Made it home safely, got some rest and finally got a chance to get my kit all cleaned up. That sticky Missouri mud, once dried, can be tough to remove. My poor Salomon Speed Assault shoes sure are taking a beating, but they are holding up well.

Matt’s matches have proven to be made for marksman and trail runners, and this one proved no different. Compounding the trail running was the 1.5" of rain received the night before the match. The ground was saturated, every low spot had standing water and every little creek was running full blast. One didn’t even try to keep your feet dry on the trail. Wouldn’t matter anyway as some of the obstacles had over knee deep water. You were going to get wet!

The morning started out pretty nice, but clouds moved in and a brisk South breeze started blowing, making your waiting time darn right chilly (especially having been soaked). But everyone persevered and made the best of it.

Lead Farm RnGs are generally high round count matches with lots of longer distance rifle steel. Couple that with some very challenging pistol stages and you have an interesting and stimulating match. There were a total of 6 stages, with most stages being a combination of rifle and pistol. This match did feature a rifle only and a pistol only stage. Rifle targets were anywhere from about 100 yards out to 600 with most being between 150 and 400 yards. Most targets were steel, but there was a mixture of some paper for both rifle and pistol. I believe the longest pistol shot was around 30 yards or so.

As with most of Matt’s matches, shooting positions varied with none being what I call standard positions. You had one stage where you had to shoot 2 pistol plate racks from a sideways prone (while lying in some cold, rain-soaked saw dust); another stage had you shooting rifle from a “tower” made from what looked like overgrown milk cartons stacked about 7 feet high (which you had to crawl up to get inside it).

Trail markings were made with colored tape and once again, Matt uses the ingenious “token” system to keep you honest. Shooters were issued 5 tokens and along the trail were receptacles for you to place your tokens in. Failure to put a token in a receptacle resulted in a substantial time penalty.

The trail itself was difficult enough, but made more so by the muddy, slippery conditions. The terrain at the Lead Farm is not flat and level, but varies in each little drainage and creek. There were lots of sliding marks going down and up each of these little elevation changes, making a physically demanding trail that much harder. There were a couple man-made obstacles along the way. A low bridge that you had to crawl under and a culvert that you had to crawl through, both running with lots of water; and a slackline thrown in for good measure.

For the most part, the match went very smoothly. There was one issue that caused quite a bit of back up at a couple stages. There was a group of 5 officers from an area SWAT team that all ran together. Combined, they took a lot of time to shoot each of the stages, for everyone behind these guys, it caused considerable delay and wait times. Matt was made aware of this and will initiate a rule next time to prevent this from happening. Otherwise, all went very well.

There were some great shooters and athletes at this event. There was a group of military guys from a local reserve group that come out and a few family members. I’ve said this before, but it bears repeating. These events attract some of the best folks you’ll ever meet, from all walks of life. You need help figuring out a stage, just ask; you forget a piece of kit, just ask someone; you want to know what kind of optic is best, just ask and you’ll get several replies. To me, that’s the most enjoyable aspect of RnGs, the people. Matt and his staff of RO’s did an excellent job, designed some tough stages and made a very challenging trail. A big thanks to Matt, his family and all the RO’s that helped put this event on. I know I’ll be anxious to attend the next Lead Farm RnG! 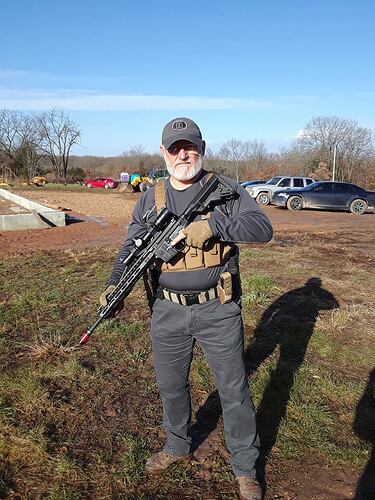 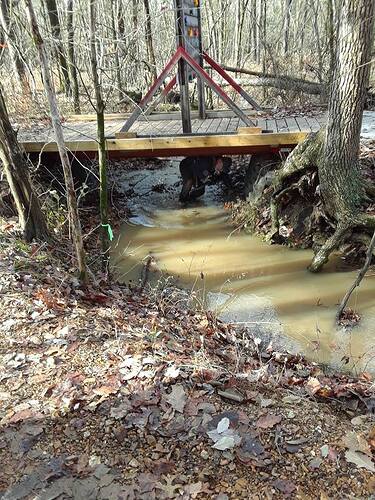 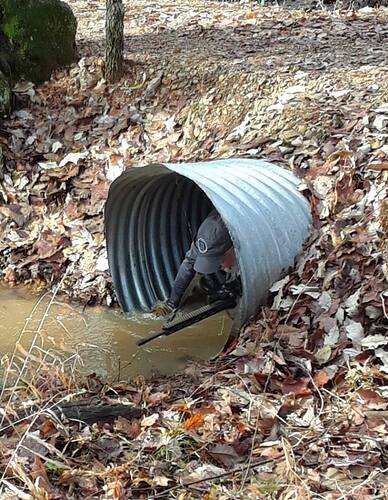 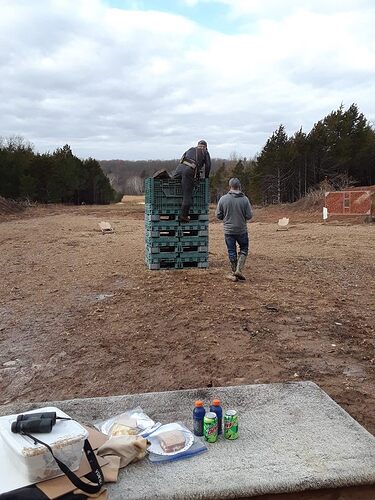 Any video we can upload to the community channel? 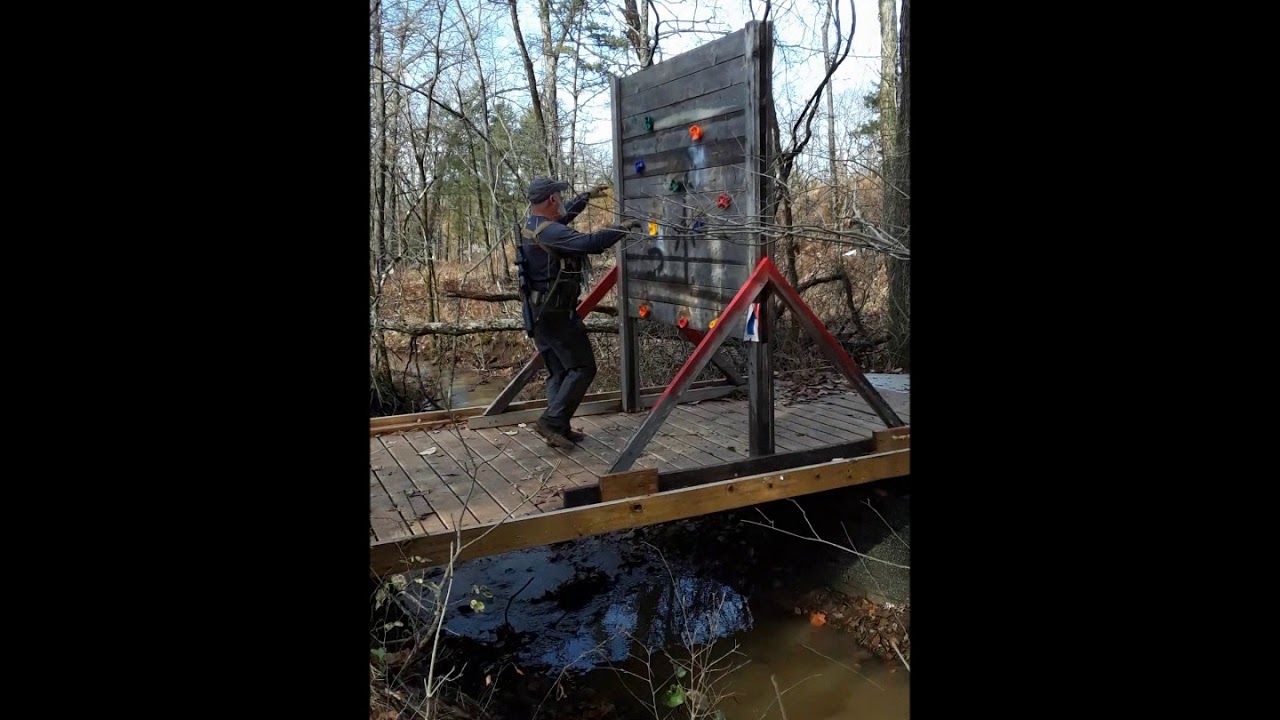 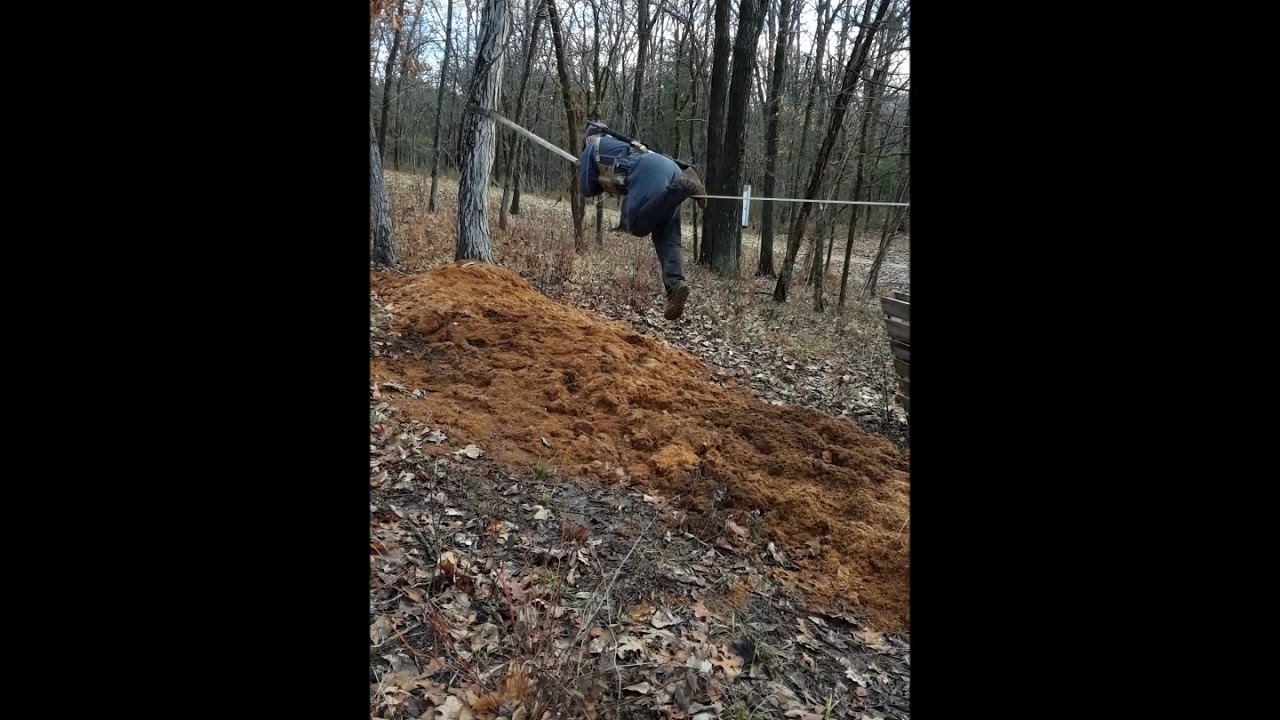 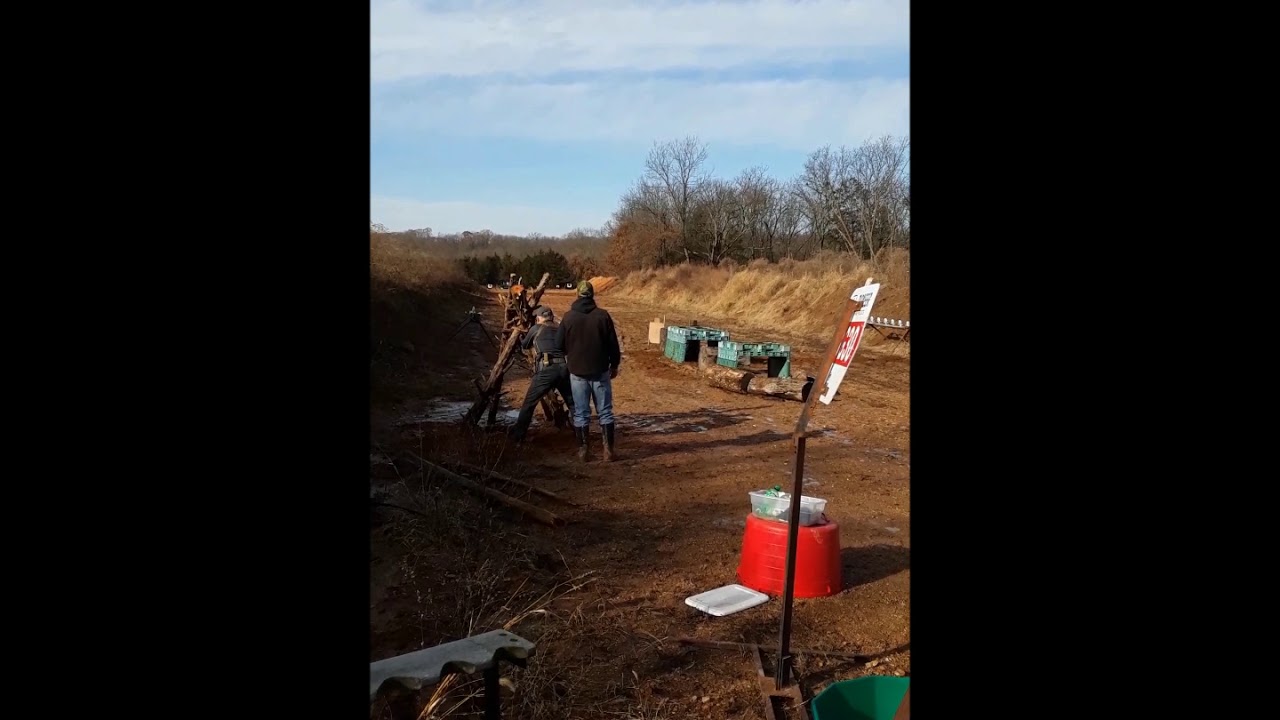 You are an inspiration…

To get off the couch

You did that slack line (is that what it’s called?) like it was nothing! Looks like the chest rig didn’t get in the way, either, when doing it.

I wouldn’t say “like it was nothing”. Those are very taxing on the upper body. I have one set up on my farm that I practice on. Mine, however, is 30 feet in length. 4 or 5 runs on it will give you a good workout.

That chest rig is one made by UW Gear (www.uwgearinc.com) It’s very light and minimalist.

I’ve never tried it. Looks difficult without gear. I’m sure it’s more so with all that gear on! That’s dedication to build one and practice at your place!

That’s one thing I really like about this new-to-me sport is that it’s not just the running and shooting challenges but also the obstacles that require other physical strength and athletic skill. I try to explain that to others when describing the sport, but it’s kind of hard to convey.

Nice @Nick710! Thanks for sharing.