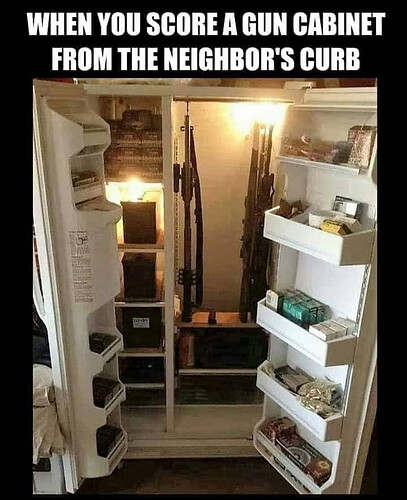 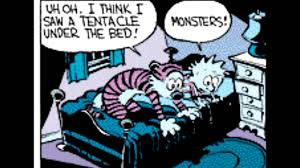 Man I really would like to brag and post mine but I’m pretty private and paranoid. I’ll just say mine is from Rhino Metals out of … you guessed it, Idaho.

What guns? What safe?

Guns are BAD, m’kay? I gave all mine to the PO-lease before they (the guns) killed me…

I dunno. That’s getting pretty personal. How 'bout a dick-pic instead?

No, and not really relevant to what I was trying to say.

No need to be a Buzz Killington in here yo. 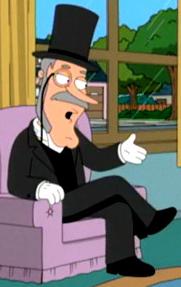 Here’s my gun…and it’s safe, in its holster 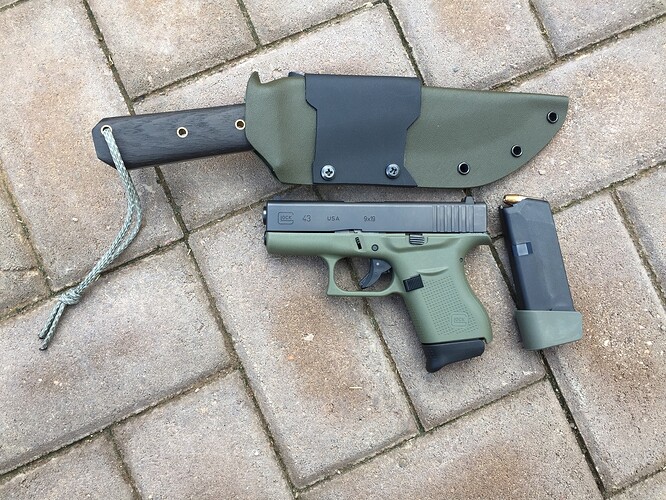 I have seen that video or one just like it. If the safe is bolted down, it would seem to be harder to do that.
On another note, I have the brand of safe that he displays prominently in the background. Hopefully that is a good thing relative to being pried open. My safe is also not in the open, nor is it in a closet.

If the safe is bolted down, it would seem to be harder to do that.

I would think easier as it provides leverage to pry against…

but don’t plan to try

bolting down the safe only means you made it harder to carry away. Anyone wanting in will get in as many a bank will attest to.

You want a safe that has locking bolts going in all four sides of the door.

Here is mine. I did the lighting myself. Its a Fort Knox. I have another one that’s smaller but no pictures of it.

This is a few years ago when the picture was taken and its pretty crowded now. 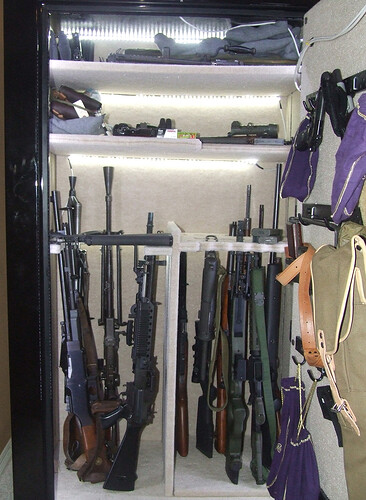 do you use anything to dehumidify?

I have one of these in there but not in the picture. 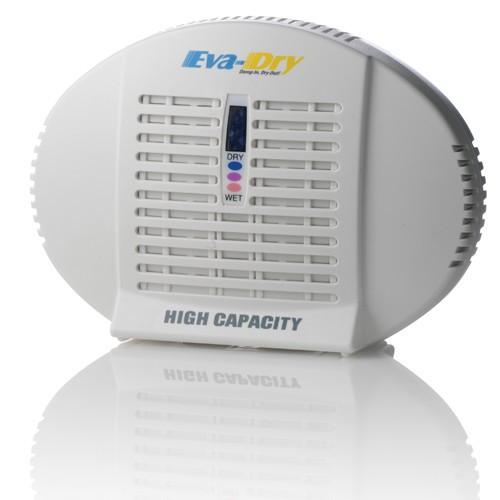 I have one of these

Same here. I also use a plug-in goldenrod. I lived in the rainy Pacific Northwest and now live in the humid Midwest, and I’ve never had any moisture problems.

just broke down and bought one, is already too small and need another one 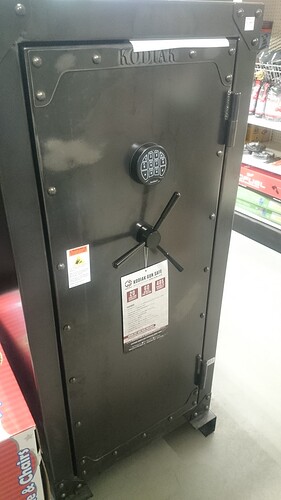 but I bought it becasue of this nifty little feature 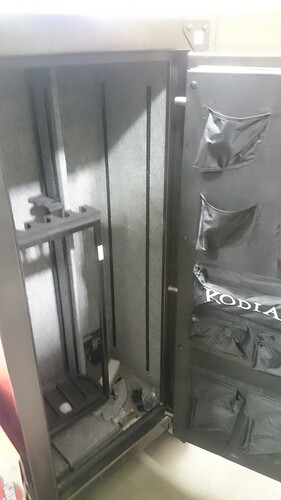 a swing out long gun rack

I love Rhino Metals’s safes. They make a great safe. I opted to not have that swing out rack…maybe now I’m regretting it?

it has quite a few standard features like the 60 minute burn, lifetime replacement for fire or burglary. It has the electrical bulkhead with USB and the six gun swing out which I really do like since I have way more handguns than long guns. And got it at 25% off which was just icing on the cake. However it being a 500 pounder it was quite the chore to get up a landing and up stairs with out a dolly. We took the door off and anything we could to make it lighter. The outside stairs were easy but because of the nosing on the inside stairs could not get the wheels to roll over, that involved strapping a blanket to the safe and sliding, pulling, pushing it up the stairs - hey it worked for the Egyptians…