Like We've Been Saying, Gun Control Doesn't Stop Lunatics Who Want To Kill 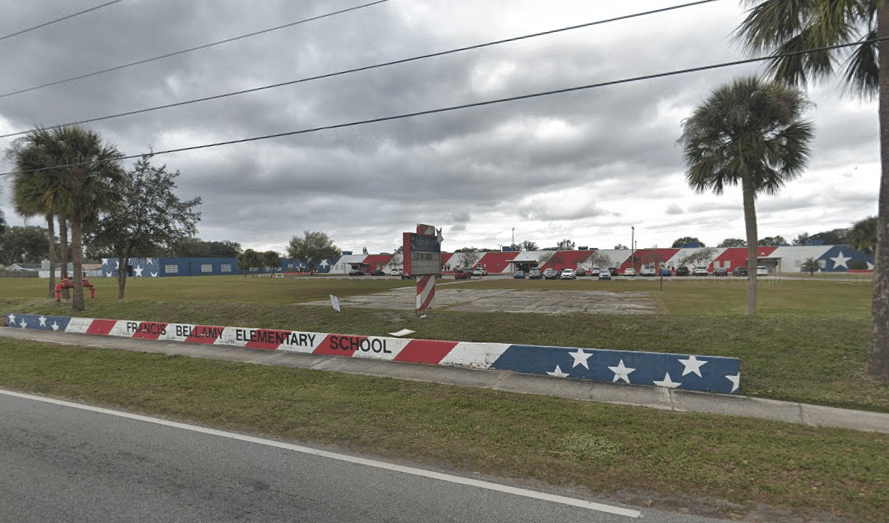 "Aman was detained under Florida’s Baker Act and sent for a mental health evaluation.

The Baker Act allows families or authorities to temporarily detain and seek mental health services for “people who are impaired because of their mental illness, and who are unable to determine their needs for treatment,” according to UF Health.

Former Miami State representative, Maxine Baker sponsored the Act in 1972. The Act is most often used on individuals that display signs of inflicting harm on themselves or others."

This just goes to show that we already have “Red Flag” laws on the books. These existing laws for court-ordered mental evaluations have been around forever, however, they require due process through the court system. Due process is too inconvenient for the gun-grabbers, so they want new red flag laws to bypass our rights. Ridiculous!