Looking foreward to this game. (GreedFall)

Its a fantasy game based in the 17th century. 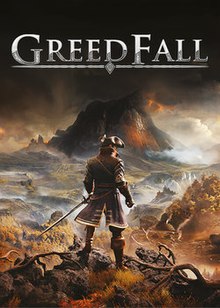 GreedFall is an action role-playing game developed by Spiders and published by Focus Home Interactive. The game is set in an early 17th century-styled fantasy setting and was released for Microsoft Windows, PlayStation 4, and Xbox One on September 10, 2019, and subsequently in a graphically uplifted version for PlayStation 5 and Xbox Series X/S on June 30, 2021. A sequel titled Greedfall 2: The Dying World was announced on May 18, 2022. The player, alongside other settlers, mercenaries, and trea...

PLOT
"An island paradise has been discovered by colonial forces from several distinct nations from fictional lands, but with magic and monsters.[2] You play as a neutral Human who recently arrived at the island, able to ally yourself with either the native Elves who inhabit the land, or any of the foreign nations competing to conquer and colonize the “new” land. "

GAMEPLAY
“The player, alongside other settlers, mercenaries, and treasure hunters, explore a remote island where the locals, who are fighting off invading settlers, are protected by supernatural beings. The game includes combat, diplomacy, and stealth. The player’s decisions influence and affect the game’s story, as well as the relationship between the different factions established on the island.”

Heres a review someone did: 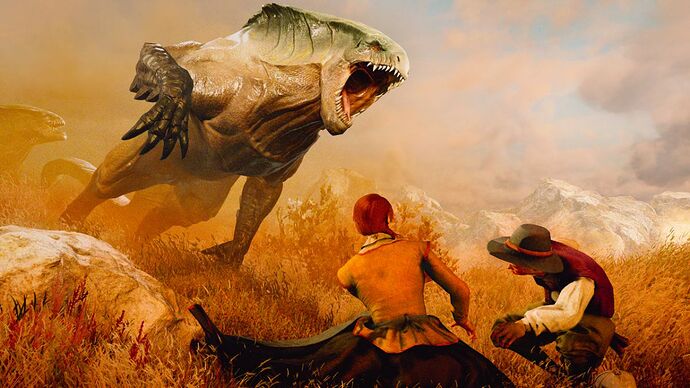 Greedfall is the RPG that shows exactly what happens when you get rid of...

Fetch quests are nowhere to be found in Greedfall - instead its focus on characters and interlinked quests takes centre stage and brings its world to life. 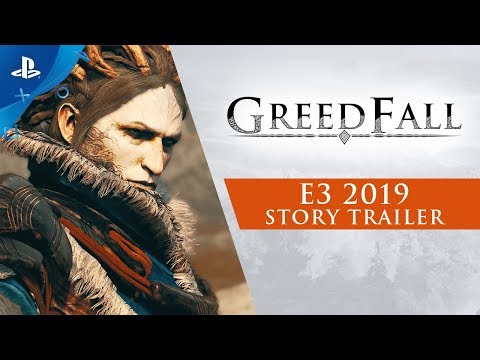 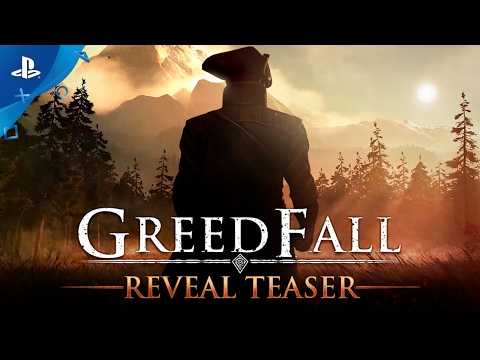 I am playing this game and trust me its quite interesting game so far, I love to play it, developer did a great job no doubt, I especially bought a PS4 from for playing this game, kindly tell me more games like this.

@sophiaedward64
Please select the introduction choice from the hamburger menu & tell us a little about yourself. Thank you !