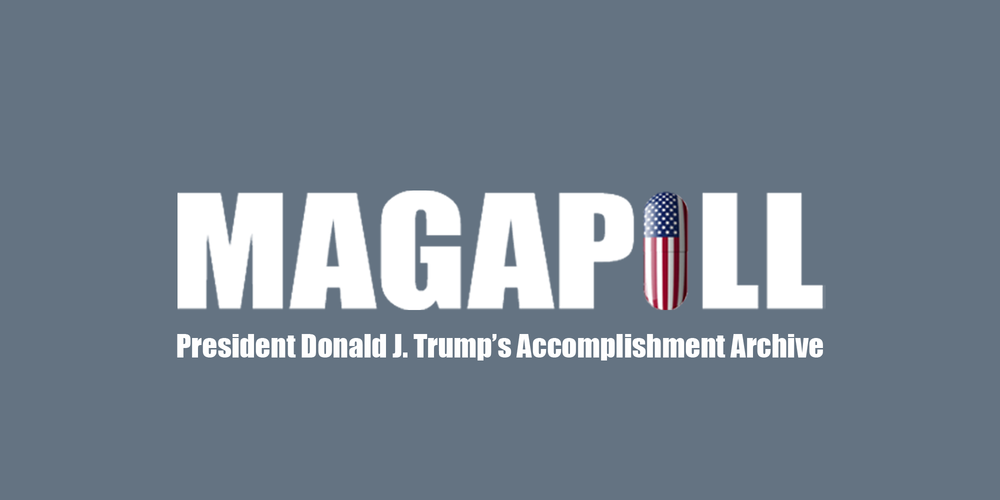 There’s a lot of crap on his list too.

Don’t forget, he’s the guy who said we need to take guns away first, due process second.

Quite the accomplishments in a relatively short period of time, especially when compared to all the other past presidents since I’ve been alive.

I’ve never experienced one like him. Even Regan doesn’t really come close.

This is exactly what America needed at a time of real desperation of the long lasting failing government ‘BS’ over the decades.

We need more independent thinkers, non politicians, community and/or business leaders to run for the higher government positions until we the people rid all the swamp monsters within government.

I’ve referred to these type of people over the years as ‘Go Getters’.

The real ‘Go Getters’ in life casue they make sh!t happen and do not need to be told how to do or what to do, they just freaking do it!

You can’t make everyone happy, that’s a given, but someone with common sense & some decent size balls needed to make the right kind of decisions without making everything so 'F’en political, which turned people off, making them sick all the way around from all the ‘BS’.

He’s the bull in the China shop right now and you can bet that he scared the living crap out of 99% of those regular politicians in Washington and throughout the entire country.

I’m sure he’s loving every minute of it, showing up all the previous failures that held that office, no doubt!

The past presidents is what makes him look so awesome and I’m sure that Trump knew it was going to be a cakewalk for him when he finally decided to run for President of the United States.

Good for him and I’m proud he’s my president!

I’d be interested to see what of these are a direct product of Mr. President’s action’s. Not that I doubt his effort, but I’m not sure his full course of action in Mosul’s liberation from ISIS. Still, he has quite an impressive list going.

All that other stuff aside this quote is the most important thing as local and state are where the gruesome battles are happening.

Don’t forget, he’s the guy who said we need to take guns away first, due process second.

I’ll vote for him again. I really wasn’t a fan before he decided to run but I’d drink a beer with him now.

I’ll vote for him again.

If there isn’t a libertarian candidate worth a damn I will vote for him again.

I might if he dosnt follow through with his anti gun BS. I will if he gets back to pushing pro 2A stuff.

All that other stuff aside this quote is the most important thing as local and state are where the gruesome battles are happening.

True that. Midterm this time is just as important as any general election ever.

There isnt, It sounds like Gary Johnson will be it again.

Ugh. We need younger more relevant blood. There are so many in the moderate left and moderate right that need to join our ranks in the middle.

Many of you may or may not quite understand that Trump’s accomplishments came with like half of his administration positions filled.

And, I’ve never seen a more blatant public display of obstruction of loud mouth politicians with so much BS rhetoric and the duration of length of it ever before in my 50+ years.

Just goes to show how awesome this president really is.

How awesome is that

Trump’s accomplishments came with like half of his administration positions filled.

That is quite astonishing. I’ve mentioned that before to obama supporters I’ve met. Proves we don’t need a big ass government.

‘Intellectual Froglegs’ put out some hilarious videos and this his latest that touch on many of the gun control issues today.

It’s fairly lengthy (nearly 30 minutes), but it’s worth watching if you like funny stuff.

Just be prepared to laugh your ass-off! 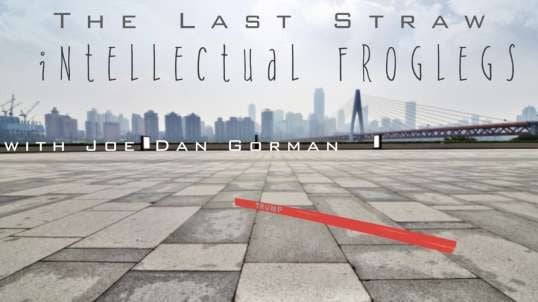 I really don’t see this as a good thing, almost as if he forgot what they have done to Americans in their prisons

Also why didn’t it mention the bump stock ban? Why did that not make the list? Makes me wonder how biased the writer is.

And, I’ve never seen a more blatant public display of obstruction of loud mouth politicians with so much BS rhetoric and the duration of length of it ever before in my 50+ years.

You’re right and as a conservative he put in some great judges. That’s one of the things I’m most proud of but why aren’t any judges striking down the bump stock ban? Why aren’t they at least hearing arguments at the Supreme Court level?

As far as bump stocks go, I have no idea why…

Look, I agree that Trump is no real protector of the second amendment by any means.

Much like I’ve stated before, I’m sure there’s a long term ‘master plan’ to dismantle some of our basic liberties despite who’s president.

I don’t trust any politician or our government and I certainly DO NOT support any of the parties currently today.

When Trump first ran, I did appreciate his blunt demeanor & attitude towards typical politics

That said, I know he’s a true salesman so I never trusted him completely.

Perhaps he was the chosen one to rouse the forgotten ones throughout our country so the government can identify those that truly believe in the constitution, but who outside the government really knows, I know that I don’t.

There’s no question that our country has been moving feverishly in wrong direction from our founding principals of Judaeo Christianity, faith and the true value of the family.

Nearly 70% of U.S. children today are being raised by a single parent in one household and that’s hardly talked about in the MSM.

The way I see it, there’s is no real support or a true incentive from the government to allow parents to be true parents of their own children.

I believe our government wants our children to be raised by the state purposely and there lies the problem.