By Stefanie Dazio, AP California investigators have arrested and charged a man in connection with the shooting of two Los Angeles County sheriff’s deputies earlier this month as they sat in their squad car, authorities said Wednesday. Attempted...

Glad they got him. May justice be served!

Here’s to hoping he won’t be out and armed in 4 years.

Oh, I doubt he’ll ever get out. At least if thing go the way they should. They seem to be pretty serious with $6M bail.

I don’t know about calling this “strong” evidence…

Ballistics testing of the gun discarded during the pursuit showed it was the one used in the attack on the deputies, Wegener said. He also noted that the gun held eight rounds, five short of its capacity, and that five rounds had been fired at the deputies.

But I am very glad they caught this scumbag PoS.

With the way the Traitors have been throwing money around maybe someone will bail him out, I would bet there are conversations going on to do just that…I would rather see a Correctional Officer feed him a large dose of the wrong mushrooms in his dinner, while his insides are turning to mush have a good laugh…

Sorta surprised and disappointed we won’t see a storming of the bastille attempt here.
Cops would get a lot more relaxed after that.
Feel like they are on a beach vacation sparking up a fatty-type relaxation.

He will be hero in prison, if he makes it that far

Too bad he doesn’t have a Jeffrey Epstein style sense of overwhelming guilt. 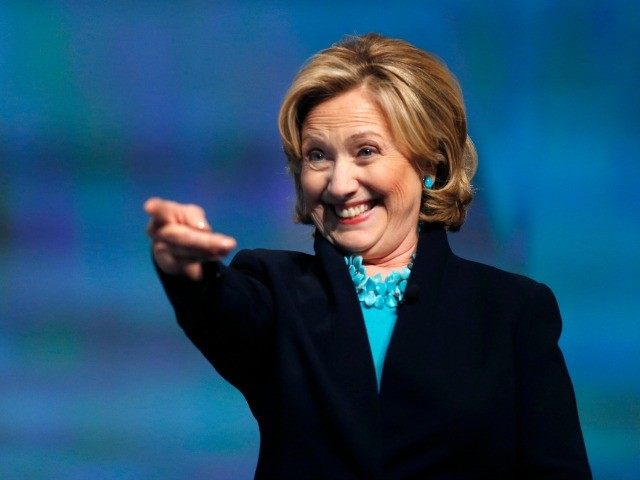 They won’t do anything to him, it’s a commie state and he will just claim racism and get off with a light sentence.

and get paid reparations 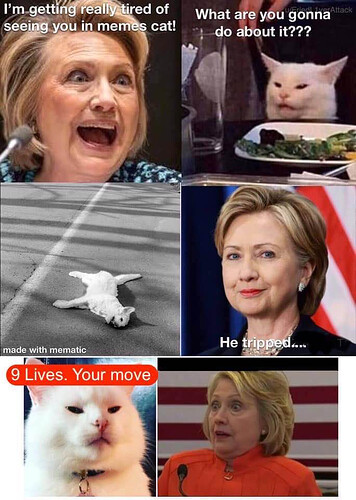