Man made or natural - POLL

Do you believe that C19 is

I’m still in the middle, I think coming information will sway me to one side or the other, the misinformation going on now is just, he said, she said, they said, they tested, they know, this lab said, this lab said something else…who do you believe ?

It will be on sale at Harbor Freight by Christmas.
You know… in that 50% off bin by the cash register.

I was gonna call Robert the pollman cause of all the polls. but that sounds kinda gay and I don’t want people thinkin I know how big his pole is.

you seem to focus on other guy’s a lot…lol…

you seem to focus on other guy’s a lot…lol…

That’s it, You just joined the list with @Caw and @LonewolfMcQuade of not getting that Christmas card this year.

Who would want a card any of you yahoos licked?

I think if China made it, we may be giving them too much credit - it has made me think about buying more 'merica made stuff though

Yep, China. Made in China. Too much credit? The only credit I give them is they don’t know how to maintain a clean room. Best guess is one of their dopey a$$ workers allowed it to escape from the lab.

There was a story where the lab techs were selling the test animals for meat. Infected animal in the food chain should do it.

And then it took hold in Wuhan at an open farmer’s meat market. I still favor the, it was made to quell the Hong Kong protests.

It was under reported, then over reported. Whatever is needed to wreck the economy, that is what will be done.

not man made but an excuse to put down a revolt
How easy is it to put armed thugs in medical PPE and masks, march into select snatch and grab targets, and off to the “hospital” they go

And MSM is eating it up like fresh General Kung Pao chicken at the all you can eat buffet, and the “affected” Governments are scrambling for the crumbs.

The only numbers we hear is Wuhan and not China when MSM starts ranting that the US now leads the world in affected numbers.

There is a US patent on COVID-19 the company is owned by Bill Gates.

There is a US patent on COVID-19 the company is owned by Bill Gates.

Can you provide a source or link please?

Can you provide a source or link please? 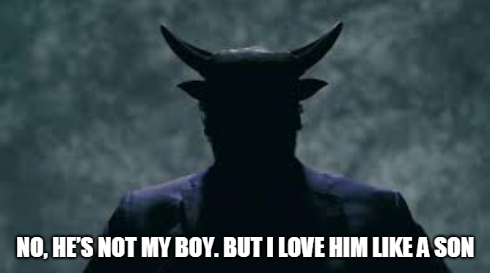 I will produce the sauce when I find it again.