I got the mean arms 9mm adapter to complete my 9mm carbine build. (Technically a pistol). These run about $29 each and replace the normal follower in a gen 2/3 pmag 30 rd. I was skeptical at first based on the reviews I watched and read. I ran 250 rounds through it yesterday with not a single issue. I was using the wrong buffer and spring in my pistol brace so that got chewed up a bit, but the gun ran awesome! Would highly recommend to anyone looking to do a 9mm AR build without a dedicated lower. 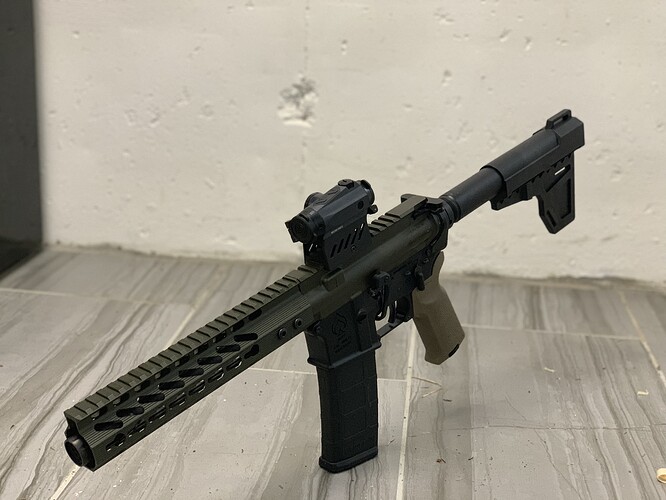 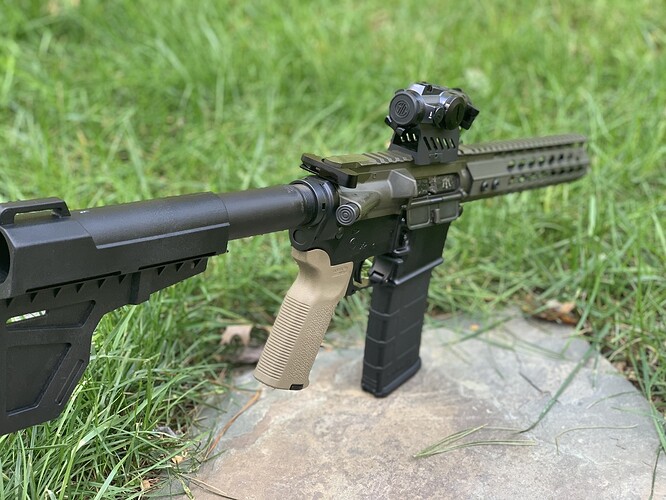 Interesting, I’ll have to take a closer look at those.

be nice if he posted a pic of the follower and the product itself. 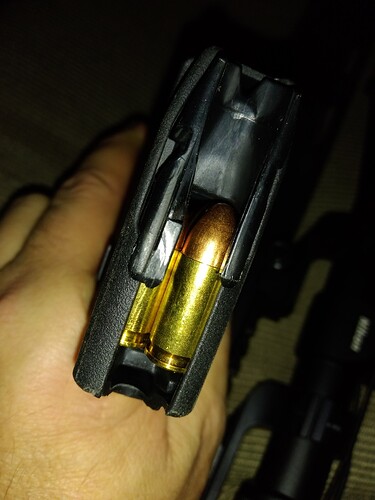 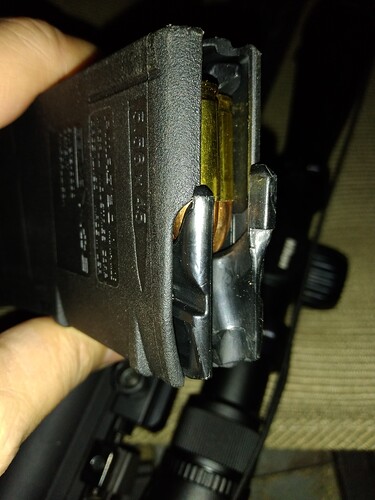 That’s pretty neat, never seen such an animal before. if I ever built a 9mm I would get one of those.

The only thing you have to relearn is the ejector is on the mag. You have to clear the chamber BEFORE you remove the mag.

Question for you 9mm AR folks. Can you shoot +P+ out of them?

It’s blowback. Might need a heavier buffer or spring. +p+ shouldn’t be a problem. Set up for +p+ it might not run standard pressure ammo.

Thanks for that. What about +P? I usually only run +P 9mm in my Canik.

So to summarize, I would like to run both +P and +P+ with the same AR.

Probably. You would just need to play with springs and buffer weights.

With a 8-10" barrel you should be getting more velocity out of standard ammo.

Never tried plus p in mine. probably should one day to see if it works.

I bet plus p would run in them sub machine guns. most fire from an open bolt. all I ever shot was cheap stuff. well I did run hollow points through a couple and they worked.