Mexican stand off between BLM and motorist People have had enough… this is going to start getting a lot messier a lot faster very soon.

The tension just watching that is insane, how do people subject themselves to that?

The control the guy in the truck had is applaudable

The dems claim they are peaceful protesters it wont happen. They could murder and gang rape a corpse and the dems would still blame someone else

So let me get this straight, you want to make laws to protect:

from being impeded by 2 or more people?

If two or more persons conspire to injure, oppress, threaten, or intimidate any person in any State, Territory, Commonwealth, Possession, or District in the free exercise or enjoyment of any right or privilege secured to him by the Constitution or laws of the United States, or because of his having so exercised the same; or

If two or more persons go in disguise on the highway, or on the premises of another, with intent to prevent or hinder his free exercise or enjoyment of any right or privilege so secured—

The guy in the truck could have blown his head off and got off. maybe… the judges are siding with the criminals now.

maybe… the judges are siding with the criminals now

The democrats have thier own interpretation of the law.

If the judges want to side with the criminals then they too should be dealt the same reproach as the criminals.

The guy in the truck could have blown his head off and got off. maybe… the judges are siding with the criminals now.

I agree he shouldve backed up then ran him over, thats what all the cool kids are doing

Man, that’s a scary scenario. Luckily no one got hurt given the growing tempers out there.

I live in a relatively small town south of Dallas, and I haven’t seen any street protests. I respect their 1st Amendment right of freedom of speech. I just don’t know what I’d do if I were to find myself in a similar situation with the kids in the back as we’re trying to get somewhere. I guess just patiently wait it out until I could move along? Is that what motorists are typically doing?

And are the protesters actively trying to block all traffic from moving or are they just in the way causing traffic to slow? It looked like the vehicle behind the silver Tundra was just trying to move along behind, and they didn’t appear to try to impede its travel. But I admit I haven’t been keeping up with reports on how the street protests are being carried out, and my guess is that it’s probably different from day to day and from place to place.

that what motorists are typically doing?

The rioters are pulling people out of thier cars or pointing guns at them. Its pretty common to get windows smashed out by them too.

Dont for a second think they wont hurt you or your family. These are not peaceful protesters , they are claiming to be part of the peaceful protesters but actually thugs resorting to mob violence. If they try to enter your vehicle or pull you out or block the road try to drive around them or turn around barring that start stacking bodies , whos life matters more your loved ones or the idiots trying to hurt innocent people?

Well, that doesn’t sound very neighborly of them.

Well, that doesn’t sound very neighborly of them.

They are not neighborly types, NEO-commies are very much violent and entitled.

Some of the protestors from Portland, went to Springfield (near Eugene, I think), last night. Marched through a residential neighborhood, making a lot of noise with their chants, yelling insults at residents, and generally making a nuisance of themselves. Then the local police put a barricade across the road that they were on, and told them the road was closed.

They ranted and raved, claiming that it was illegal to block a public road and the cops were violating their rights by impeding their access to the rest of the road (irony?). Claims of the cops getting their paychecks from the taxes paid by the protestors, was also frequently stated. Lots of jeering that the cops were scared, because they were outnumbered, also.

In general, they were blatantly trying to provoke the cops into doing something, but the cops just stood back and told them to not cross the barricade. Eventually, the protestors began picking up the sections of the barricade and pushing them toward the cops, which did result in the cops stepping forward and announcing that it was an unlawful assembly and that they had to disperse (protestors repeatedly chanted “we can’t hear you” to drown out the announcement).

Then the protestors had to get out of the suburb. I saw a claim that at one point, residents were chanting “whose streets? our streets!” at the protestors. The protestors also ended up asking the cops to help them get out, as residents had blocked the road, preventing them from leaving (irony, again?). 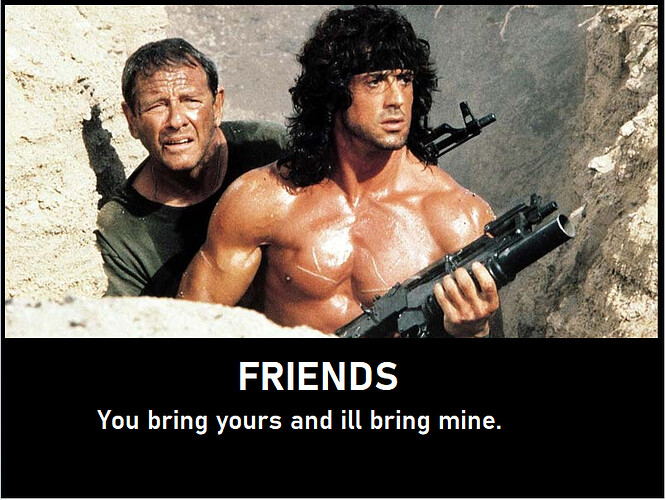 The rioters are pulling people out of thier cars or pointing guns at them. Its pretty common to get windows smashed out by them too.

More recently, protestors blocked an interstate in Aurora, CO, but apparently were too spread out to completely block the road. A Jeep tried to pick it’s way through, and from what I’ve read, a protestor that was following the march in a pickup, rammed the Jeep in an attempt to stop it, damaging the left front fender and tire. The Jeep continued on, and a protestor farther down the road drew a revolver and started firing at the Jeep. The four people in the Jeep were not hit by the gunfire, but two protestors were hit by the gunfire (one was transported to the hospital, the other ‘self-transported’ to the hospital). Police were able to identify the protestor (with the help of video and pictures that protestors were putting on the internet) and later made an arrest.

I think there was also a report of protestors blocking a road and then firing at a driver in Los Angeles, but I haven’t read any details.

They are making it absolutely clear. They will try to kill you, if you are caught up in one of their roadblocks and do not comply enough to satisfy them.