@Robert , what is your take on this? Not sure if it was posted yet 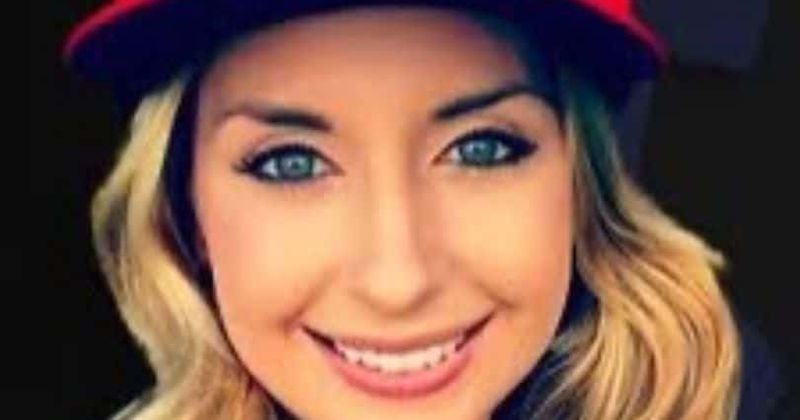 Who is Millie Weaver, why was she arrested ahead of 'Shadow Gate' release?...

I’ve been off the infowars fix a couple months but bet Alex is cranking this one up,
I imagine they’ll come up with all the cash she’s very well liked, does a great job.

Here’s ShadowGate, the documentary Millie Weaver was about to release. It’s on lbry.tv, a pro-1A competitor to YouTube.

I saw it, sent it out to just about everyone.
They cant deny any more, so suicide is painless
Pray for Millie
Bet you dont know the words

When posting a video link from YouTube (or anywhere), simply copy the link from the address bar on the YouTube page, then paste it at the end of your message. Like this 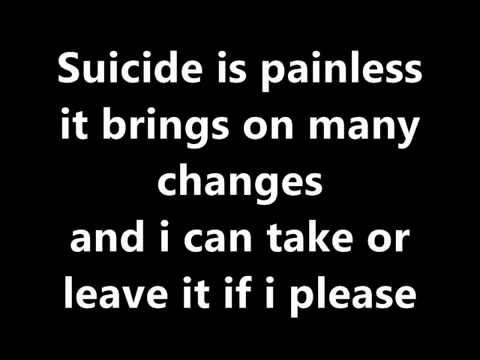 Feel free to send me a PM if you have any questions about adding links.

Downloaded it because the last time there was a…shall we say truth revealing video I watched and told folks about it and it disappeared. Not that I would accuse You Tube, Google, Face Book, or Twitter of attempting to socially engineer our society through selective…editing of content. No rather I would accuse them of treason against our nation. Anyway it disappeared never to be seen again. So since I don’t like people telling me heat I can and can’t have I downloaded it. And if it merits I will burn a disk so that it can’t just magically disappear, again not that I would EVER think our gov would something like, no I don’t think that at all, I KNOW THEY WOULD! so this way I know there is a record somewhere that is still available.

DSA/dnc Is the greatest enemy of the USA in the world…next to the scotus!!! And they will prove it in November!

I posted it as a link on purpose.

As of this morning that video is gone off the internet, cept
Ole Alex has it over at banned.video which just got DE platformed a few days ago.

So after watching this it is fully appropriate that I mention that the video I spoke of was how the Google selfish ledger and the red-flag laws would be used to disarm those that would fight back. I did download Shadow Gov. and have burned a copy so as to make it most difficult for those powers that be to make it vanish. Also the Selfish ledger and the use of social media together with your buying and usage habits, together with the information in this Shadow video makes it entirely reasonable to expect that these things are in fact based on real criteria and not just some whack job blowing off anti-gov steam!

DSA/dnc IS the greatest enemy of the USA in the world…next to the scotus!!! And they are going to prove it in November!