If you have playstation plus then Modern Warfare remastered is free to download
for the month of March.

I dont usually like COD and stopped playing the series after Black Ops but this one is pretty good, if you like these types of games.

Its been a decade since i have played the original Modern Warfare so it was a little weird getting back into it but after a few hours it came back to me and they added enough new stuff to make it worth it, imo. The gameplay is alot like the original but more modern and unlike the last few COD games its not super twitchy, theres no jet packs or wall running. This game moves alot slower and takes strategy. Anyhow, its free on ps plus. I was very skeptical of this game at first but I regret not giving it a chance sooner, ymmv.

Fair warning, this is COD so its full of micro transactions. If that bothers you then I suggest passing on this one but if not I recommend it. 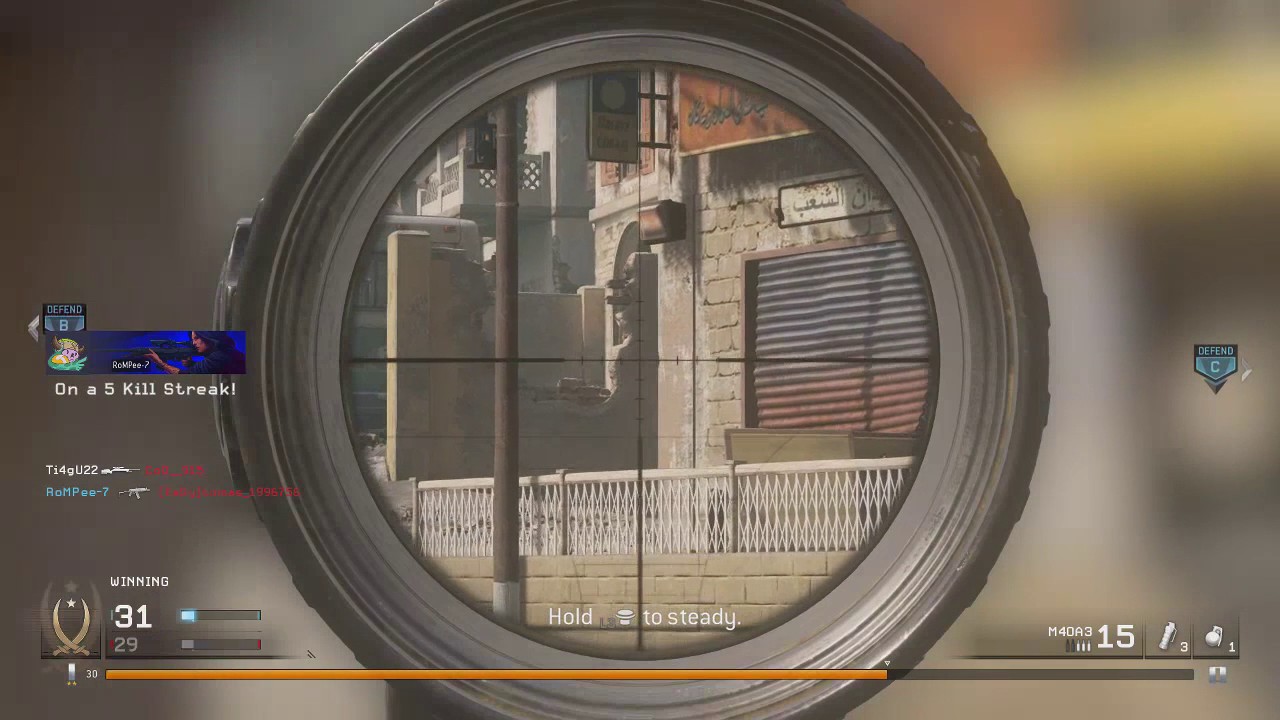 Thanks for the tip. Downloaded it.

Have you tried the new Black Ops 4?

No , I dont like all the futuristic jet pack stuff. Modern Warfare and Rainbow Six are more my types of games. Black ops 3 was way too much , I havnt even looked at BO4 though. Supposedly, They are going back to more a more modern setting in the next one though.

No. Didn’t have single player so not even interested in it used.

They got rid of single player?

In black ops 4 they did.

But they brought Blackout in.

I don’t have friends so single player is all I am really interested in for these games. Plus it’s not like I have much time these days with the little one. Haha.

Online multiplayer is fun even if you dont have any fiends to play with, imo. If you ever have the spare time, you should consider trying it out or I can give you my gamer id and you can have a friend to shoot in the face, either way its fun. I am still a noob too so I kind of suck lol

Also, this guy is/was a pro gamer and made some pretty neat instructional videos to helpout noobs. He has various videos on weapon selection, perks, movement, etc etc. 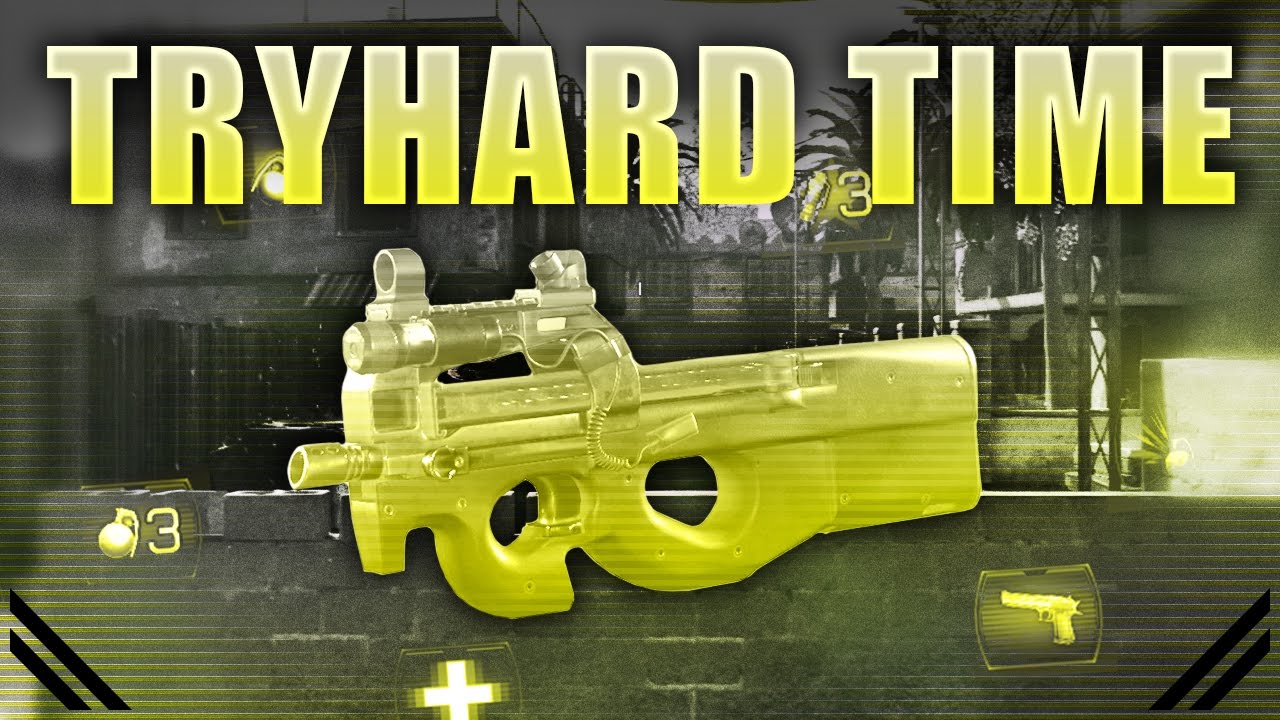 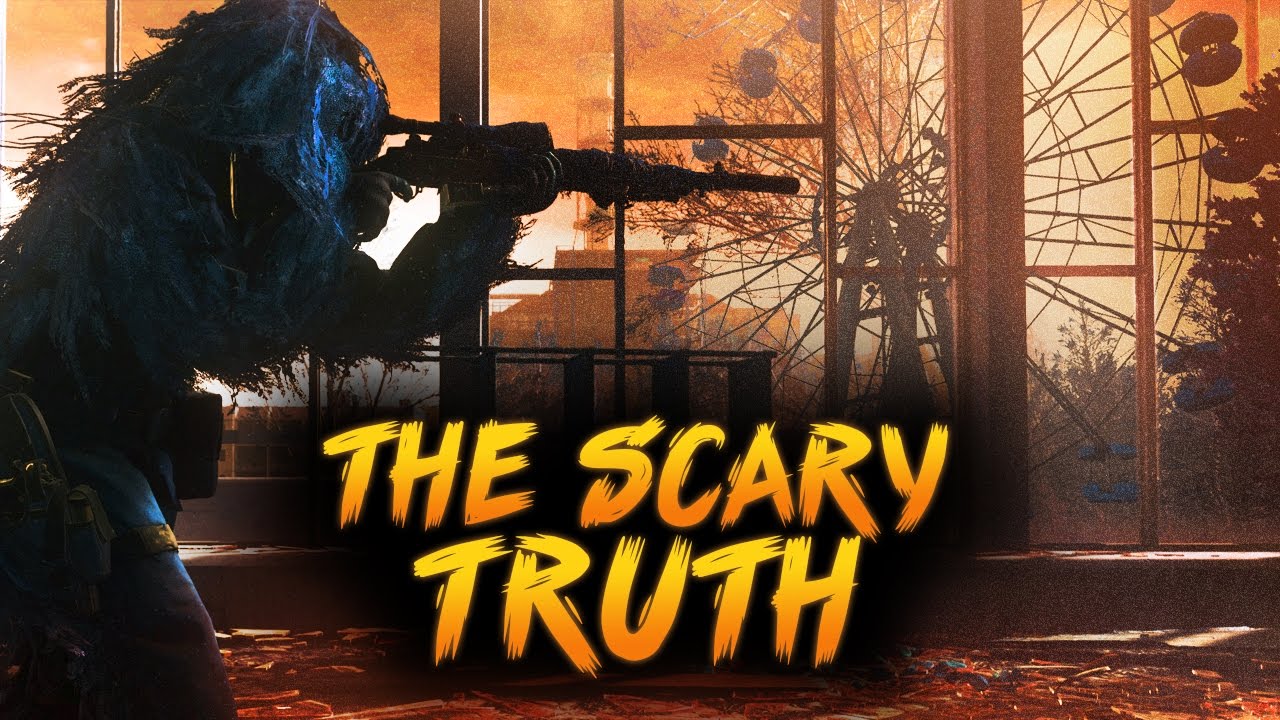 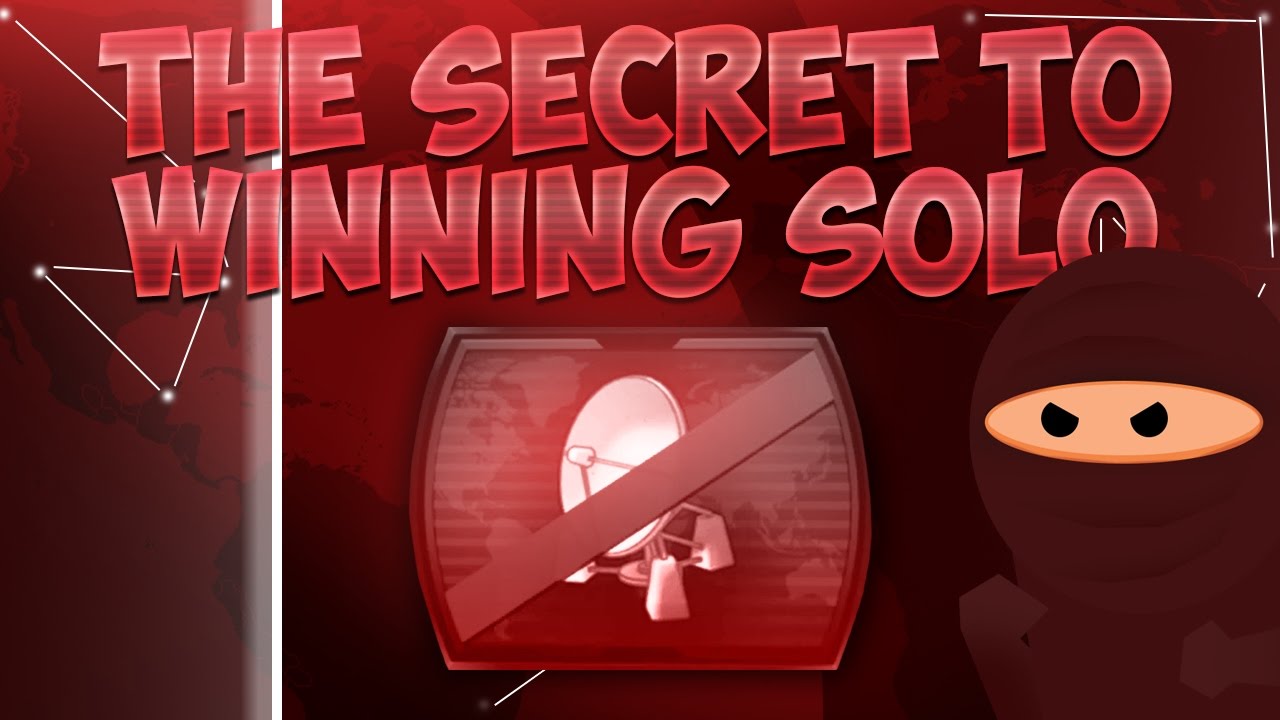 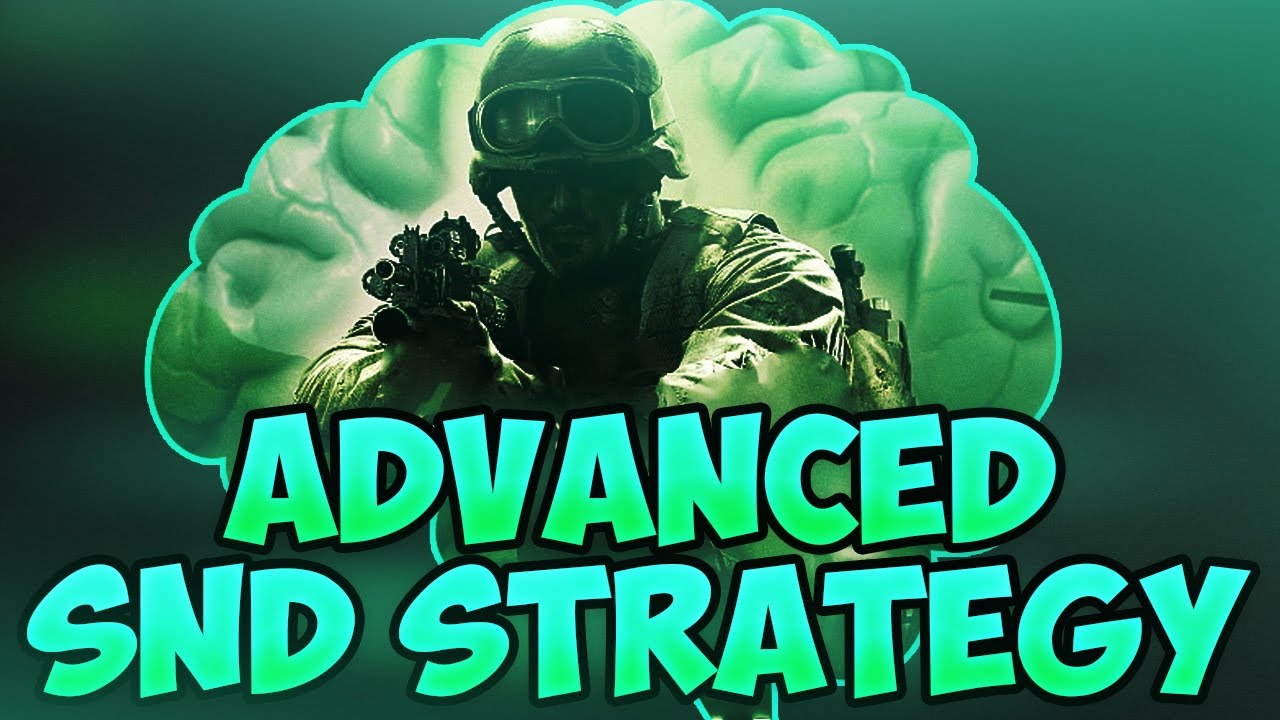 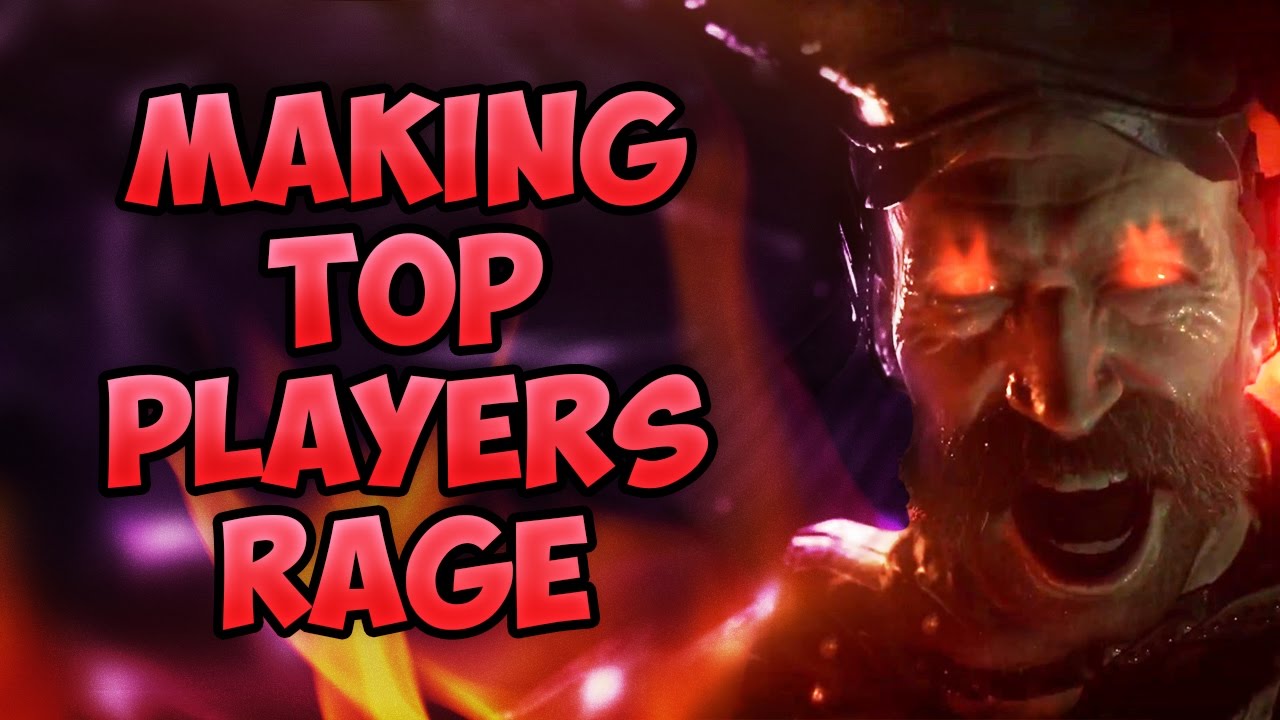 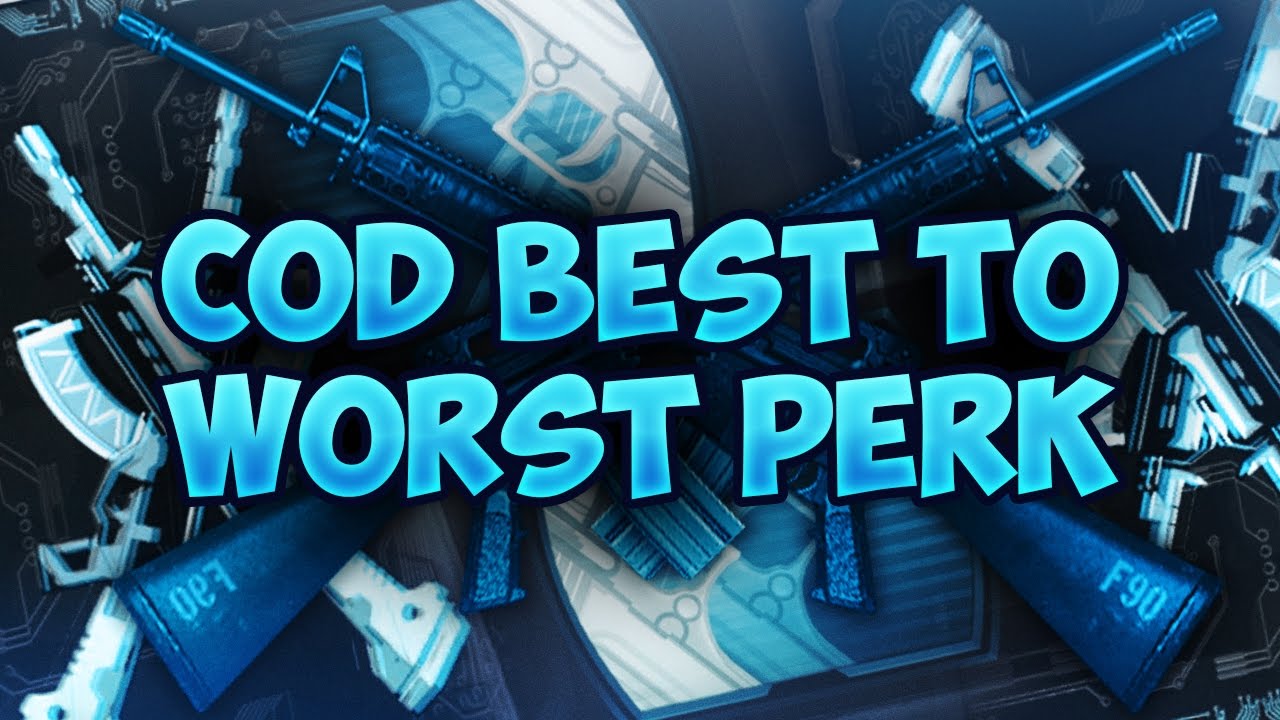 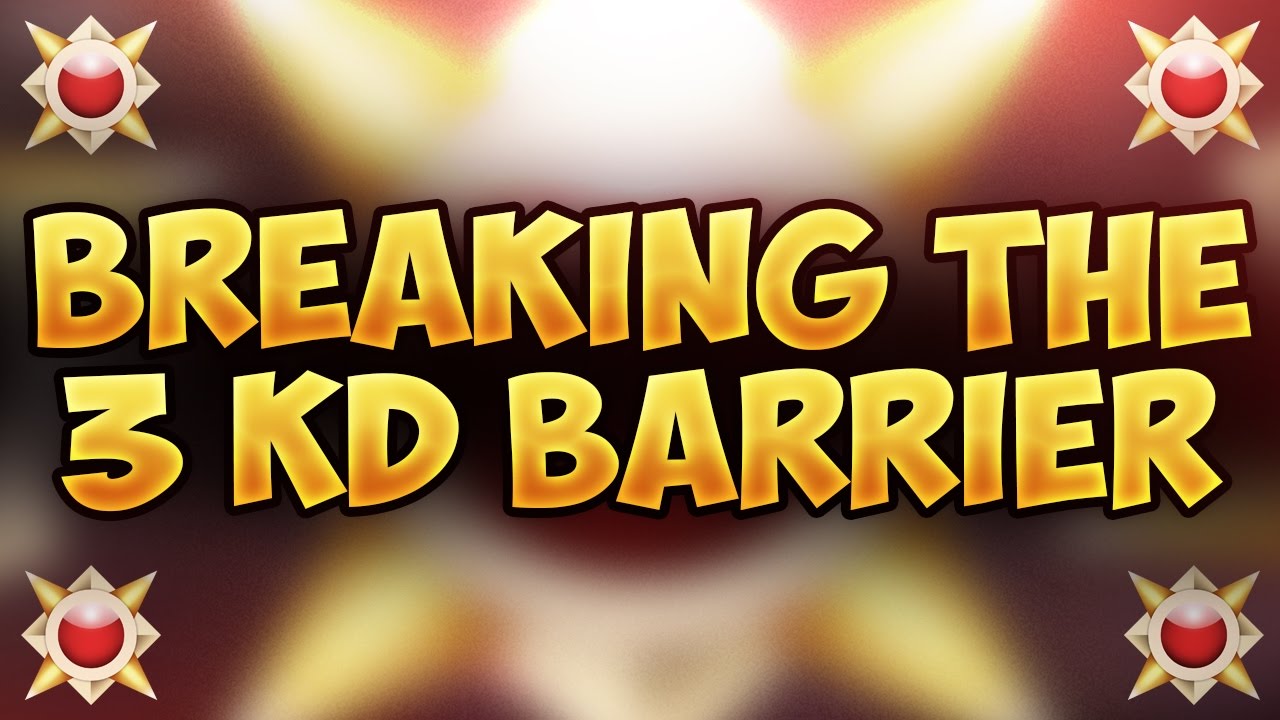 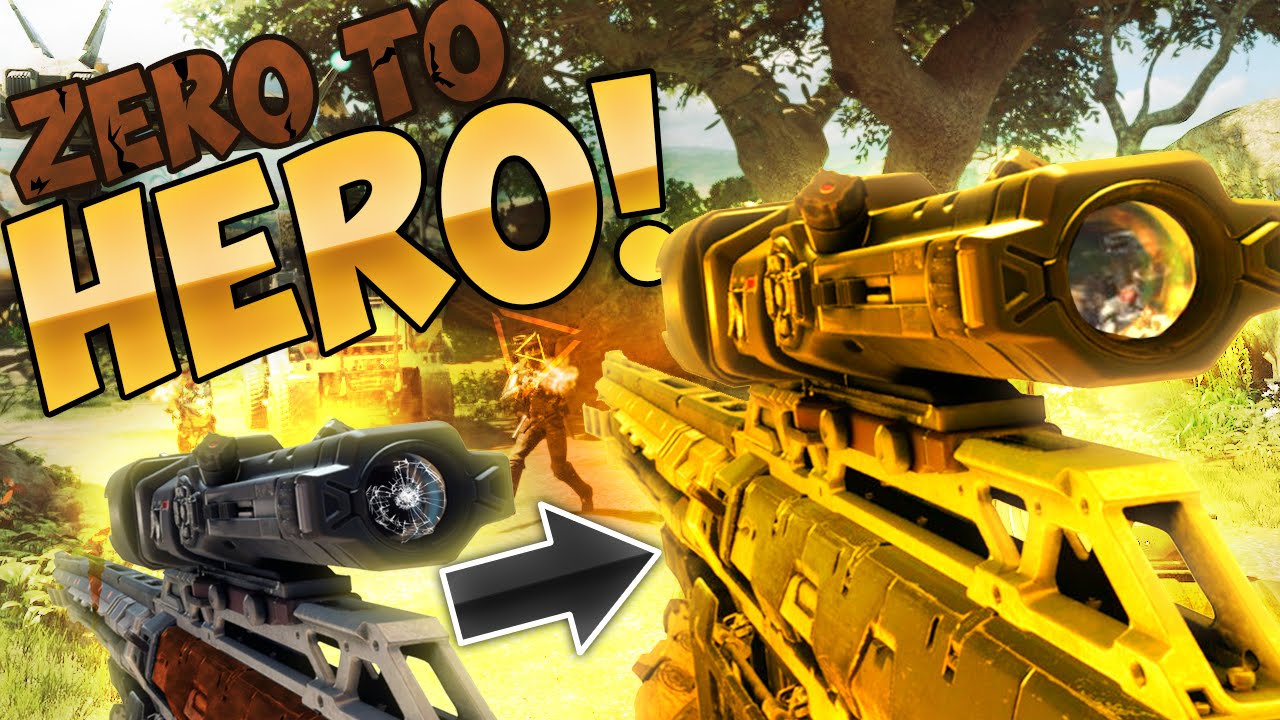 Sweet topic. I love the gun feel in BO4 and I think it’s the best zombies yet. Their guns just feel so good, it’s hard to describe unless you play the game. I have satellite internet and therefore I just play by myself, and soooooo
I also downloaded MWR for free the other day, and damn does it feel good to play a COD game that actually tries to be militaristic again. What a good game.
BO4 is more like a bunch of individual characters, and they also went libtard with it, really pushing the “strong female warrior” thing. All of the girl characters are gender-neutral and it’s hard to tell if they’re girls or boys. And that is really annoying.