Well, it never ceases to amaze me…morons are everywhere and Armslist definitely has its share. So here is another bright boy that just makes me shake my head: 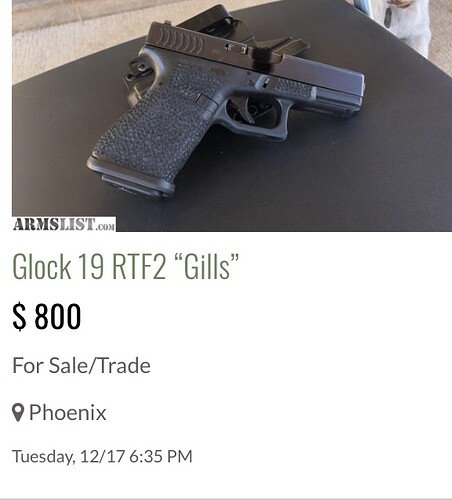 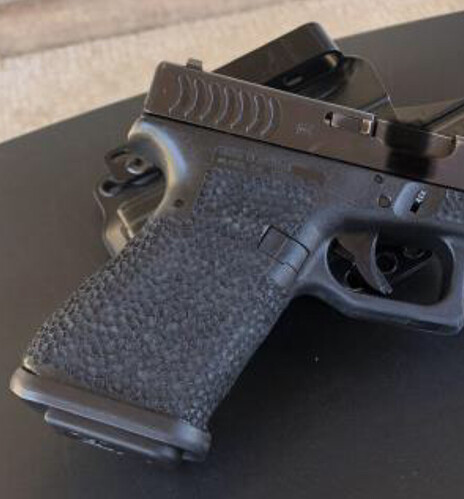 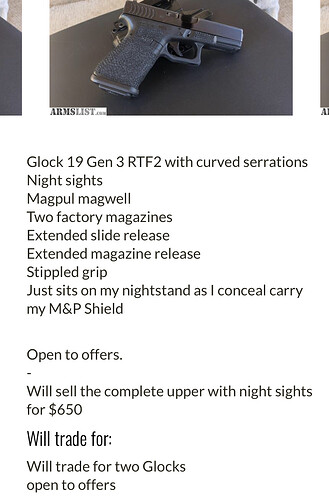 So, Bubba Fuxd up his RTF2 Glock, by butchering the frame, sticks a magwell on it that doesn’t even cover up the mess at the back of the grip (note the gap) does a horrific looking stipple job (that btw absolutely obliterates the RTF2 texture) and then thinks that these “improvements” somehow magically transform his messed up abortion into an $800

yeah, he has his truck for sale too, for just 3k and only needing to be replaced with a different truck (on craigslist) 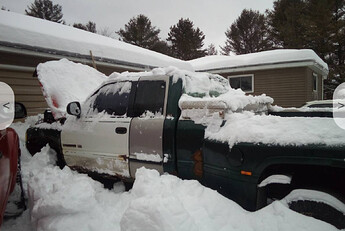 I have a rare low mileage 1976 Ford Pinto that’s only blown up once due to a slight rear end collision…it’s in perfect used, melted, condition, only needs another donor car to make it driveable. I’m only asking $36000 for this rare car that was almost owned by Cheech Marin, and driven once by Evel Kneivel!!! 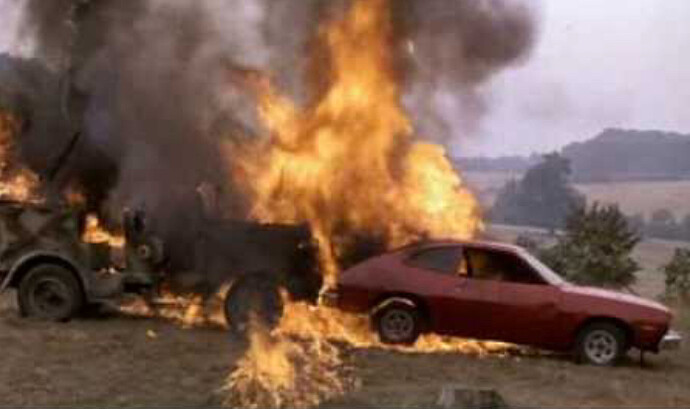 You have me thinking I’m missing out, after all, too many new parts to list

yep, bubba stipples, and bubba paints,
what can bubba do for you?

They walk amongst us

Well, sometimes another one is good enough to revive a sleeping thread. So without further ado, I bring you… 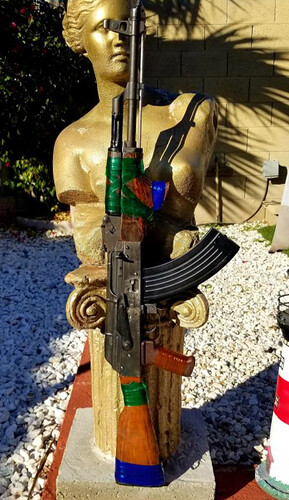 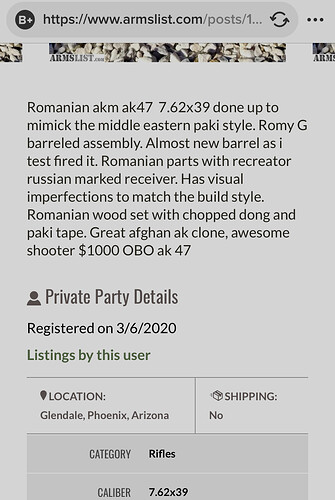 (That’s some expensive tape right there…)

Camo tape, what an awesome idea. but where would blue work?

In the Pakistani ocean?

Tapes probably covering up cracks in the stock.

Well folks, here’s another one I just couldn’t pass on loading up here.
It absolutely amazes me how many idiots can buy a $450-500 Glock, throw on a couple of $20 upgrades, shoot it and then think that the value magically increased by an additional $300.

So here you go…you too can now join the stupid and buy yourself a trio of .40 cal Glocks for the low, low sale price of ONLY $2200!!! Don’t miss this deal, cause they’re going fast!!! 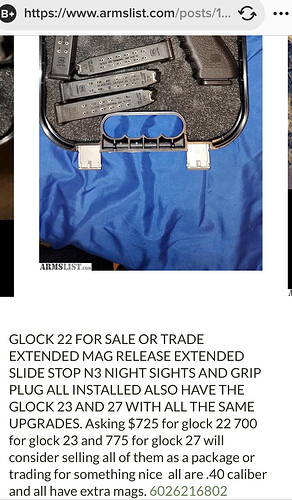 wow, lucky you got there first

.
.
.
Why are all these asshats from Phoenix?

Oh yeah!
Well, there’s a $1200 XD that’s been on there for about 8 months now…the moron keeps re-listing it waiting for the golden sucker to snatch it up. The XD tempts me more than 3-.40 caliber Glocks lol.

Why are all these asshats from Phoenix?

Oh brother…take some time and surf Armslist Phoenix…it’s like the world of stupid for gun sellers. Of course then you have the WTB ads

Makes me a little embarrassed to admit I lived there for several years. Fortunately, it was before the Internet was a even a twinkle in Al Gore’s eye.

But I sure do miss that Phoenix New Times. Funny, funny stuff in that free spirited lefty rag!!!