Beto lying through his teeth again!!!

The handsomest Irishman in the 2020 Democratic presidential field stopped by the show to “include everyone in this conversation."

Hey Robert Francis Beatoff Orourke go back to Texas crawl through the Rio
Grande and stay on the southern bank of it. Since you so want to disarm a populace maybe they will be more accepting to you hypocrisy than we are. It’s easy to say “get rid of guns” when you have 15-20 armed guards around you all day isn’t it. Take that garbage to Mexico maybe they will just stuff your lying face back under the rock you crawled out from then again maybe they will show YOU why gun control isn’t such a good idea. Of course then it won’t matter to you because as John Wayne put it you’ll be pushing up daisies.

We dont need proof but there sure is alot of it. Brawndo O’Rourke is just your typical modern democrat dipshit trying to play into lies to get votes.

I call complete BS on this. I’d love to get Larry Beaver on here and ask what he really said. I seriously doubt there was a Larry Beaver.

“Larry Beaver, unpictured, a Trump voter and Republican who owns handguns and assault weapons, said it was “crazy” that @ BetoORourke came to the gun show in Conway. He’s ok with a mandatory assault weapons buy back, but doesn’t think it will solve the gun violence issue.”

P.S.
@LonewolfMcQuade or @Caw I’m waiting for one or both of you to take that bait.

I’m waiting for one or both of you to take that bait.

On what? I didnt even read the article, tbh. I went off the thread title and the fact that Brawndo O’Rourke is an idiot. He cant even decide his ethnic background let alone anything of real substance like gun rights. The only baitin your doing is with your jimmy 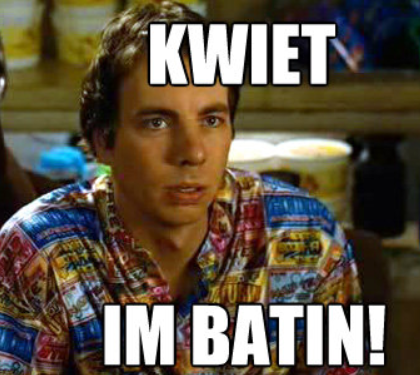 .
@LonewolfMcQuade or @jf89 I’m waiting for one or both of you to take that bait

I know not what you speak of! I am a fine, mature, upstanding member of this finr forum. I don’t derail, I don’t use profanity, not even the slightest hint of sarcasm… yeah I know, I couldn’t say it with a straight face 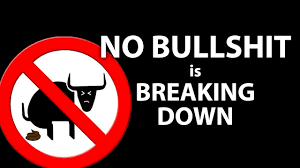 Speak for yourself, im an immature mouthy asshole.

All I know is I would prefer a Larry Beaver to be shaved… it ain’t the seventies no more!

Something to think about here. Every one of these points he wants to do ALL 2020 dems and even some republicans want to do. Pay VERY close attention to who you vote for.

He released last week a full slate of gun control policies, including:

“He says one man selling guns at the show came up to him and said, unprompted, that he should not be allowed to sell guns at a gun show and voiced support for a universal background check law.”

I doubt this really happened. If he felt he shouldn’t be able to then he wouldn’t be doing it.

“He claims another man at the show, a self-described Trump supporter, admitted that “assault rifles” are not needed for hunting or self-defense. The man further claimed, according to O’Rourke, that AR-15s are designed for the battlefield, and that he would be willing to turn his in.”

I believe there really are idiots out there so I could believe a guy said this. However, it’s reiterating that there is not commonsense in the knowledge of guns. No AR-15 has ever been used in a battlefield. NONE!

We must say no to all of these proposals.

What kills me about all these Democraps is they say the majority of Americans Polled want gun control.
Of Course they always point to one poll done by NBC and the Washington Times.
Lets see are either of these agencies known to be honest and impartial???
AMERICA is turning into Fakebook!!!

AMERICA is turning into Fakebook!!!

I get Facebook for buisnesses and what not or even to keep in touch with relatives but kids doing status updates on break ups and bowel movements along with the data mining has kind of killed any hope of it being anything but bad, imo… 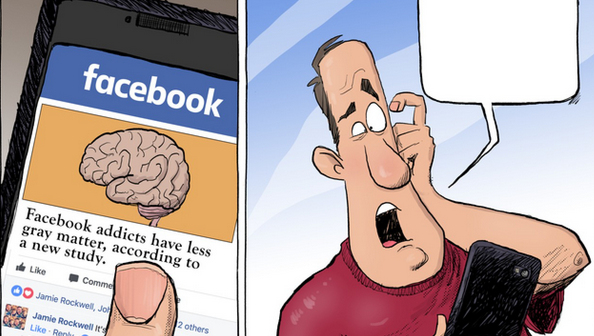 Ain’t nobody at a gun show here told that dumb bastard crap like he said. Furthermore he ain’t got a snowballs chance in hell of winning this state.

Also he needs to get his ass outta here and NEVER come back.

Last I heard, Facebook was dubbed “mombook” by the cool kids because it was mainly a bunch of middle age women using it to swap recipes…don’t know, never even set up an account.