and knives are illegal too

I have never been attacked with a butter-knife since my Grandmother found my reach trajectory in conflict with her’s at the table. Sooner or later they will make the old “pet rocks” a weapon of some sort.

The laws on selling, buying and carrying a knife depend on the type of knife, your age and your circumstances

Examples of good reasons to carry a knife or weapon in public can include:

Man, if London would just ban knives, they could solve this knife violence problem overnight. Crazy British people clinging to their religion and knives. Smh…

Just wait til the sporkings begin!!!

My two personal favorites from their list of banned items:

So, I guess it’s illegal to fish in the UK…(weight attached to rope, cord or wire) and; OMG Images or words suggesting it is used for violence!!!

Whatever shall we do!?

Pet rocks as a weapon of some sort?

Yes, I agree for the idea of pet rocks as weapons, after all, it started with Cain and Abel where they used the rock without the tube sock, only much closer range. Also, the pet rocks can be utilized as a weather station to gauge advisability of using it as a weapon or wait for a sunny day. Hang the rock to a tree limb, if wet then it’s raining, if it hangs at an angle then the wind is blowing and so on. Multi-use item that rock.

No worries, if your religion states that you must carry a knife… you can!

It is a safe bet that every one of the pro-Khalistan militant Sikhs in this violent protest [here and here] has a fixed-blade knife - it is just the rest of us who cannot (they even sell non-locking Leatherman multitools here, in the UK, now).

My mother still lives in London, this hit close to home. She is fearful of these type of bruttal attacks and doesn’t go out beyond dusk from fear. She did mention that people were throwing acid on people’s faces as a drive by…I’m hoping Mum will move to the states 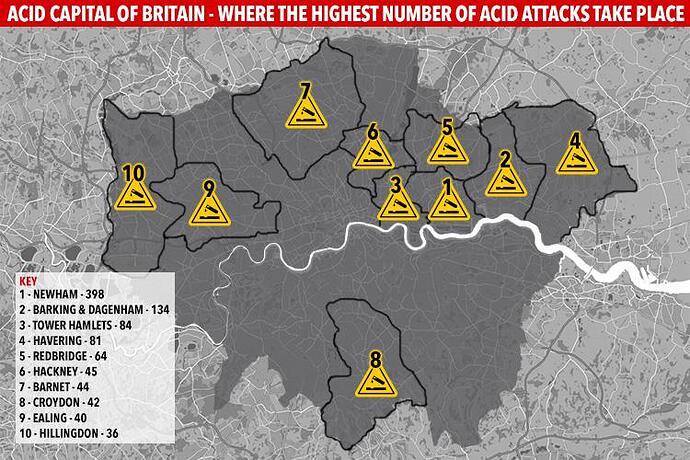 Acid attacks in the UK – where have they been carried out and is London the...

THE UK has seen a disturbing surge in acid attacks in recent years with London being the worst hit. There are plans to further restrict the sale of corrosive substances — but why are such brutal at…

No worries, if your religion states that you must carry a knife… you can!

Then my being a devout follower of the church of St John and St Samuel (John Browning and Samuel Colt) becomes a ‘religious freedom’ issue?

Just wait til the sporkings begin!!!

You shut your mouth mister, don’t give them any ideas. THEY’LL GET MY SPORK WHEN THEY PRY IT FROM MY COLD DEAD HANDS!!!

Ban pens they are apparently very dangerous weapons. Then make the muslims wear their diapers on their ass instead of their heads. 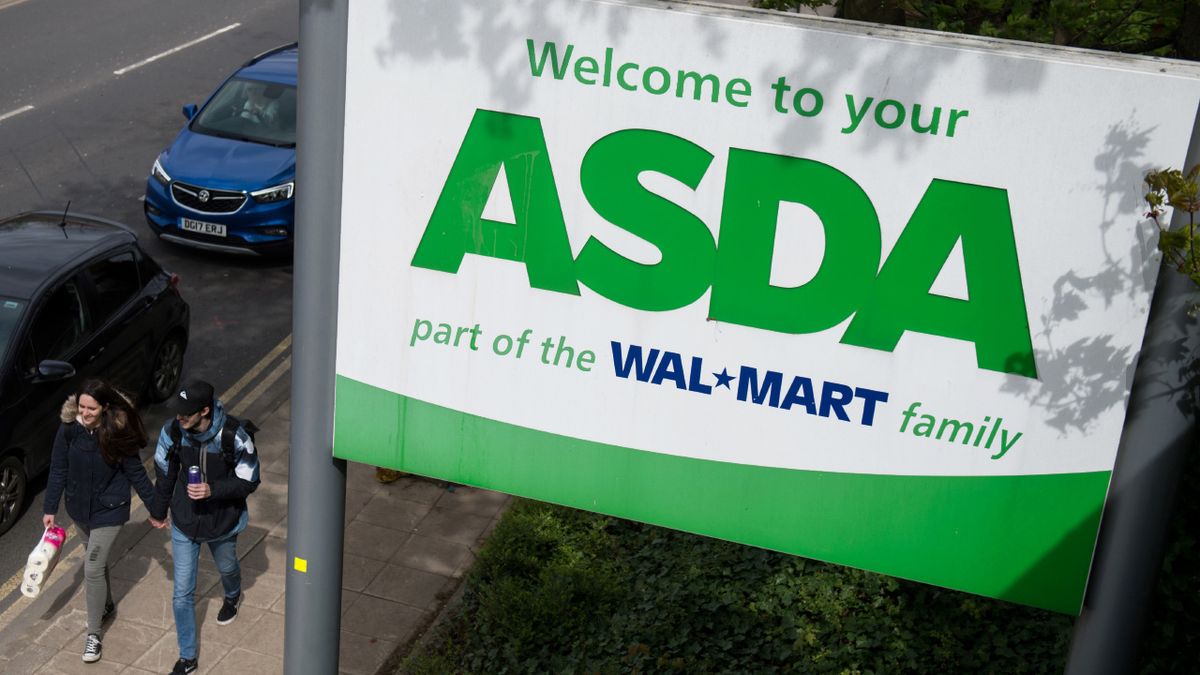 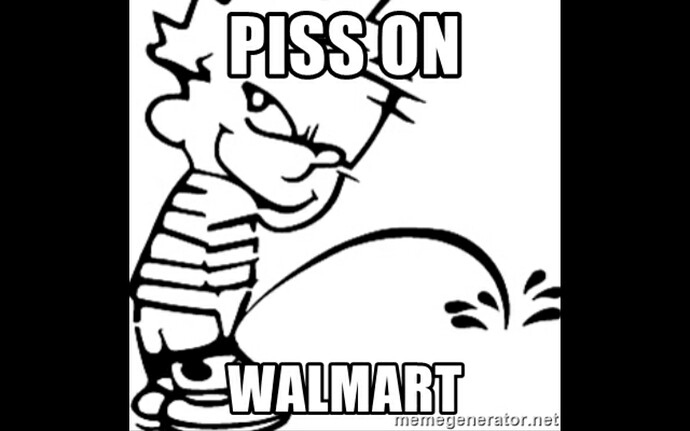 Walmart is a wanker!

Walmart is a wanker!

coming from you makes it almost funny