And, this is why I only asked for handguns earlier. Yes, there is a method to the madness but I know that you guys don’t listen, particularly to people in online forums, you know better. So I knew you weren’t going to follow those instructions. With that said, I fully expect pictures of knives, bows and all sorts of other things here in this thread, because, well, why not, right? MUCH LOVE FULL30 LOL

The Martini–Henry is a breech-loading single-shot lever-actuated rifle that was used by the British Army. It first entered service in 1871, eventually replacing the Snider–Enfield, a muzzle-loader converted to the cartridge system. Martini–Henry variants were used throughout the British Empire for 47 years. It combined the dropping-block action first developed by Henry O. Peabody (in his Peabody rifle) and improved by the Swiss designer Friedrich von Martini, combined with the polygonal rifling... 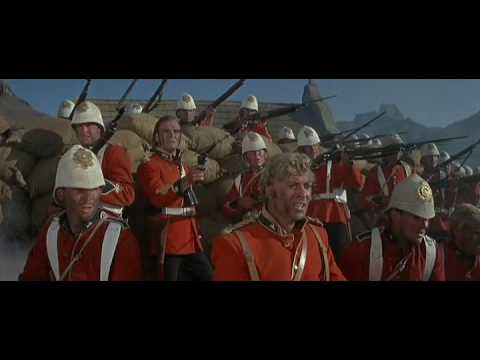 , I fully expect pictures of knives, bows and all sorts of other things

What you tryin to say Leprechaun? 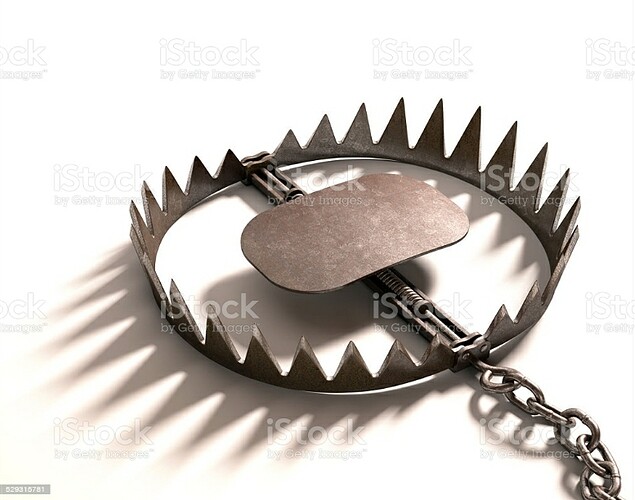 agree on the martini henry… there is a custom target rifle in the LGS build on a martini henry action… i want it so bad, but it is expensive

i thought i was pretty clear… YOU GUYS DO NOT PAY ATTENTION, READ INSTRUCTIONS OR LISTEN VERY WELL… if this is what we got to work with for Civil War #3… #wearedoomed LOL

USMC Master Gunnery Sergeant Thomas Beckett (Tom Berenger) uses an M40A1 in 7.62x51mm NATO, a sniper rifle based on the Remington Model 700. The M40A1 rifles used in the film were Remington 700 rifles, supplied for the filming by ‘Weapons and Effects’ of San Rafael, CA. 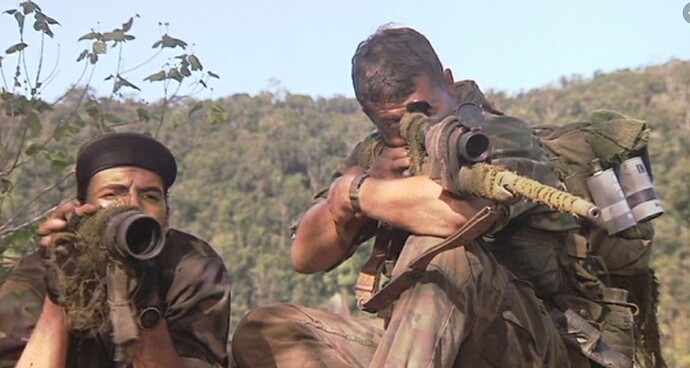 yeah, that is one that made my top 10 during research for this video 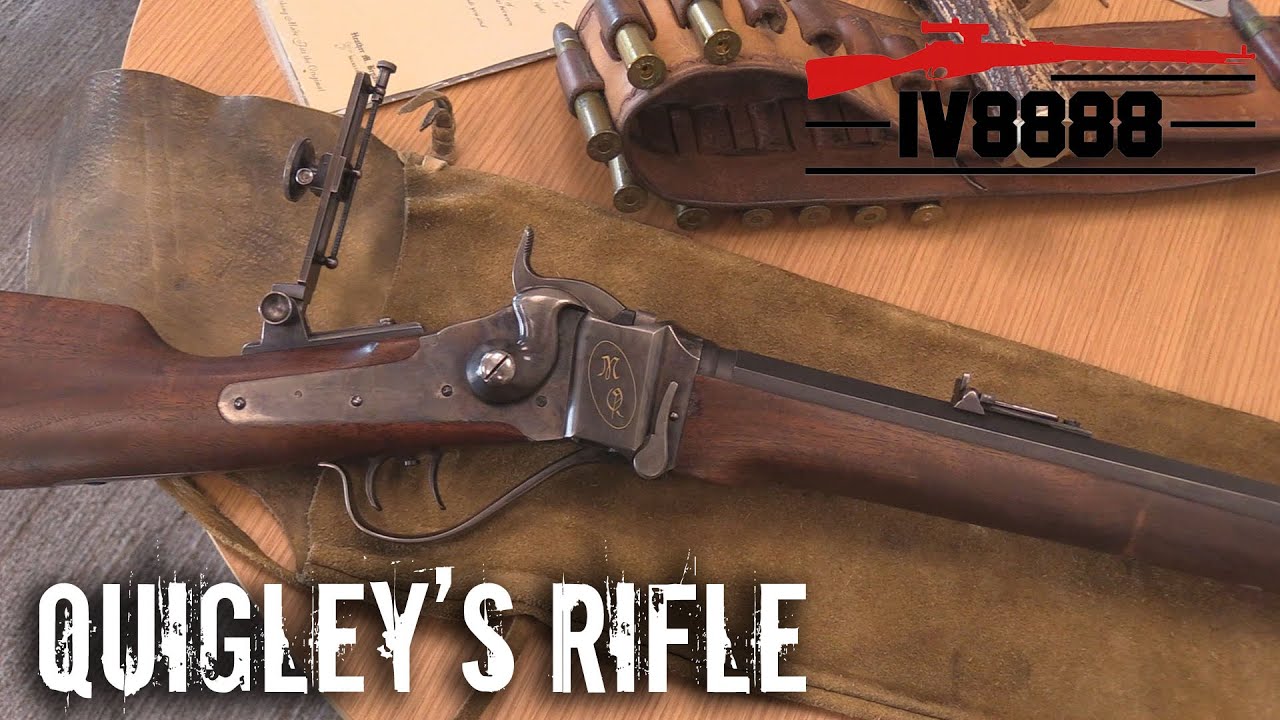 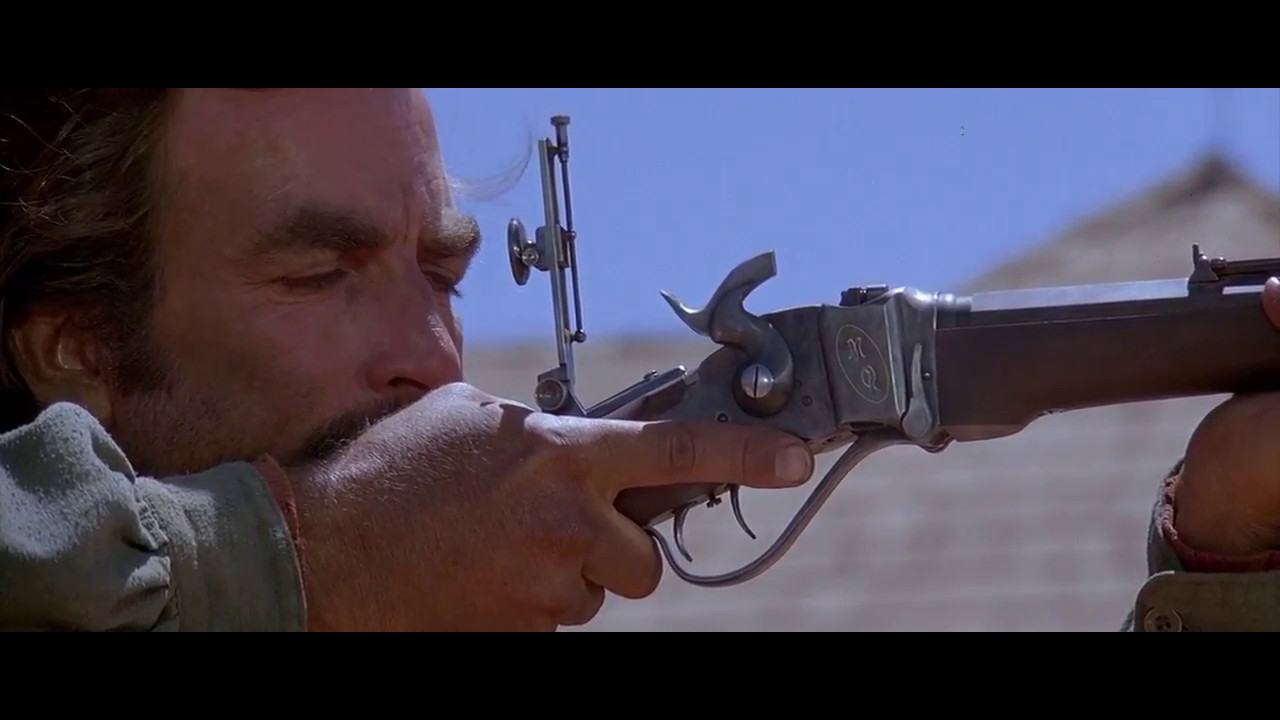 You said non semi auto but nothing about full auto 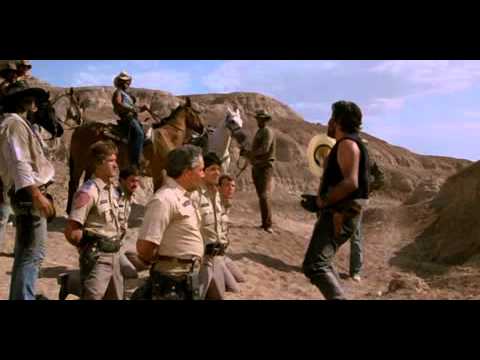 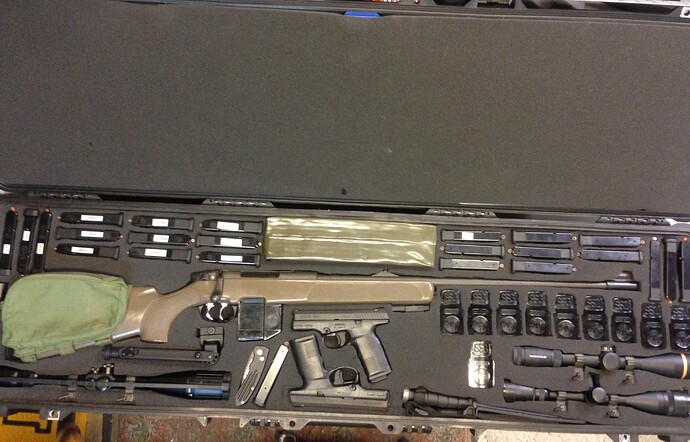 that on JUST missed the cut, SERIOUSLY

How much money is invested into that case?

I have the number five and wish I had the number one. When you do the semi auto video don’t forget TrackingPoint’s movie appearances in movies

yeah, i have a whole bunch more of these planned for the future, gonna get REALLY specific on a few, like top 5 colt revolvers in the movies and stuff like that.

Should also limit it to historical or modern, big difference between Quigleys sharps and Chris Kyle’s Barrett/Remmy 700