Muslim Protest AGAINST LGBT issues ESCALATES In The UK 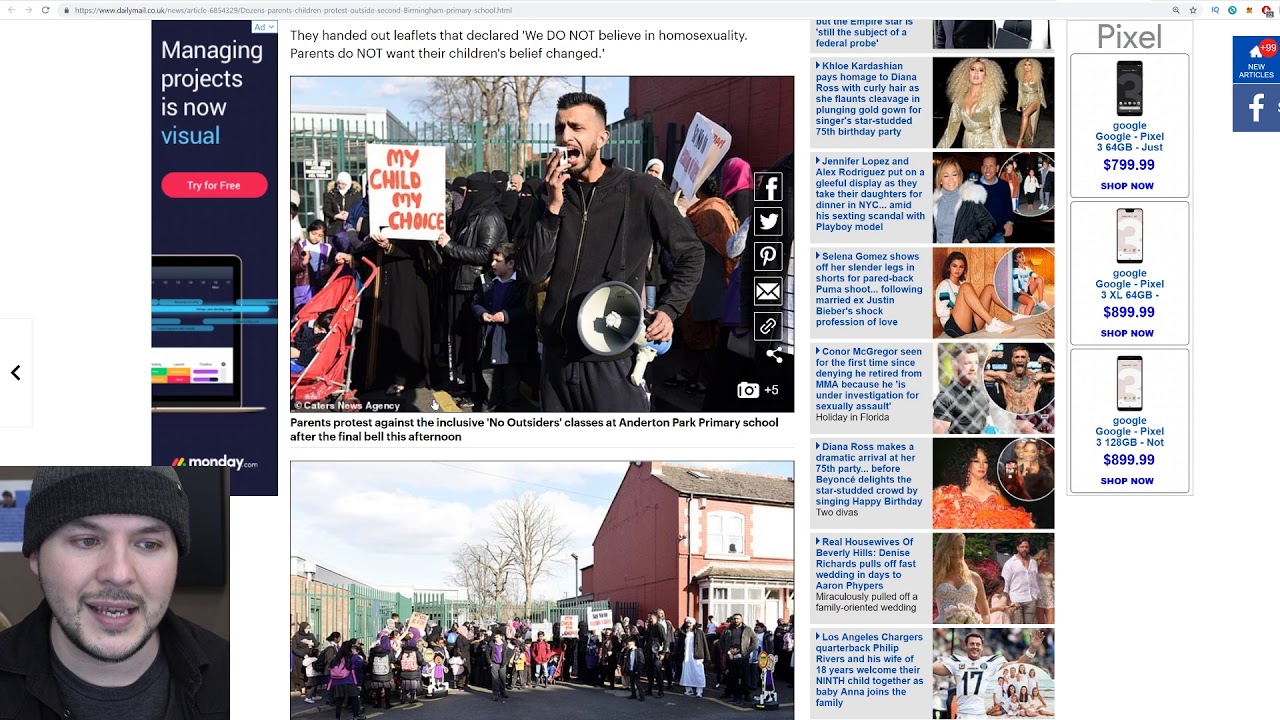 Wonder how bad this confuses the “progressives”? Lol

I hope it splits them where cory booker hits 'em

This is how Islam takes over everywhere in the world.
If you are surprised even for a moment by this or think it will in ANY way slow the left in their support of ISLAM or the policies established you are foolish. 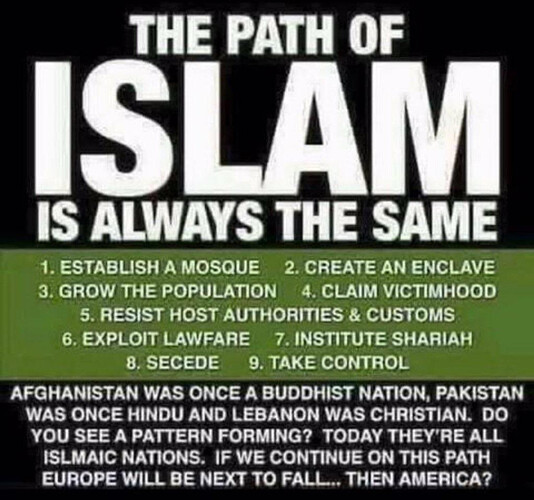 It can and will divide them. They are already starting to split up between the regular dems and Cortez. It will take another couple muzzies killing 50 gays for them to even acknowledge anything happened. They barely touched that Florida gay club shooting, they mentioned “assualt rifles” over and over but barely even touched his ties to terrorist groups.

I’m gonna be honest here, i’d be protesting too if they was teaching my kid that crap. That PC stuff and politics should stay out of the classroom. I’d pull my kid outta there. they will learn about it soon enough. not in elementary.

Far as them towel heads, they let em in with open arms and now they can deal with em. if we here can’t see what they do then we are idiots, and good gawd we have a bunch of them.

years ago before 911 I woke up to a fully loaded semi truck in the middle of my yard, buried to the axles. This was before I had a dog and fence. It had been raining for a long time and the ground was rotten.

I went outside to see the idiot that tried to turn a semi around in someones yard and this short foreign guy gets out. the stupid bastard had his shoes on the wrong feet. he could not speak English well and kept saying Hep me, Hep me. I said what the hell you want me to do? he pointed at my truck and I said that winch ain’t going to pull you out you dumbass.

This clown was loaded and buried to the axles, no way a 9000# winch was goin to get him out. about that time another one got out with a friggin turbine on his head. I’m just glad this was before 911, these suckers mighta got shot. well the guy with the turbine spoke English well and had a whole lot more sense than the other dumbass. He said I told him not to do it.

I called the cops and they called a huge wrecker, to pull this idiot out. Guy wanted me to call a wrecker and pay for it and he would come by later and pay me back. I didn’t say nothing, just called the police.

Woulda been a whole different turnout after 911, i’d sicked the dog on the idiot that don’t know left from right on shoes. and if hed knocked my fence down, mighta been as ass whoopin of epic proportions.

To be honest, I want to get some popcorn and watch the fuckers burn themselves to the ground.

We will be fighting the muzrats in the streets here eventually.

Wonder how bad this confuses the “progressives”?

I think it requires at lease two living brain cells in order to be confused. So they probably haven’t noticed.

So next time you want to protest leftis BS your school is doing just put on a turbin or burkas. You go from intolerant religious zealot clinging to your bible and guns, to Poor victimized group that needs protection from the evil government.