Picked up my new Concealed to replace my BDA 380 which was a bit large for concealing well.
I also wanted to up the firepower from the 380 as well.

Here it is.
(Got my son to take pictures because I suck at it)

Iver Johnson Thrasher 1911 Officer Compact.
3 Inch Bull Barrel
Extended Beaver-tail grip
45 ACP
Extended and widened thumb safety
Memory bump Grip Safety
Polished Blue sides and Matt top and frame
Serrated lower rear grip
Novac style rear sight with and dovetail front
Serrated skeleton trigger with appx 1/8th inch pull travel about 6 lbs pull and crisp
Damn nice Double Diamond rosewood grips
Series 90 1911 design with improvements
All 4140 Steel
7 +1 Load
And All hand fit.
This gun is made very well even in the opinion of gunshop owner/gunsmith I got it through.
He had never seen the IJ’s and is considering picking some up for his shop now. 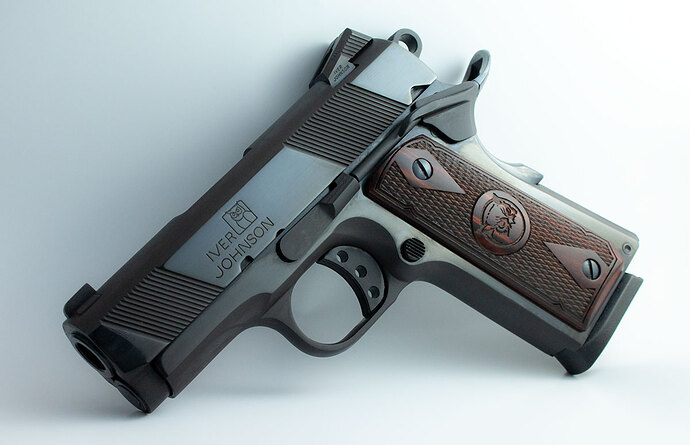 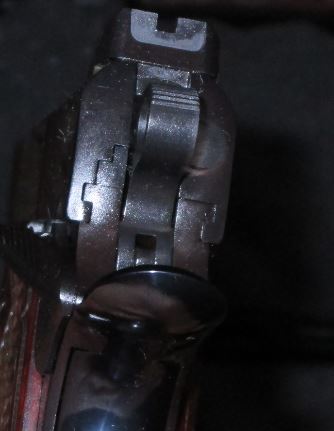 Cant wait to get to the Range and get used to shooting this!!!

Wow, that’s really nice and will put a big hole in a bad guy too.

Interesting
Have you taken it apart yet ?

First thing I did was disassemble it.
Cleaned out the shipping oil and re-lubed with AMSOIL.

That’s really nice. Let us know how you like it once you’ve gone to the Range.

Nice looking 1911. May I suggest Wilson magazines. The officer size gives you 7+1. They also make an 8 rounders with a stop so it doesn’t overinsert. That’s all I use in my officer size Kimbers. The same mags also fit my kahr CW45 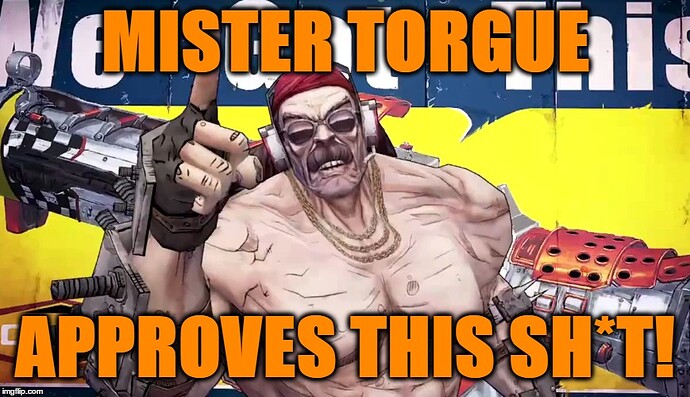 Thanks for the compliments and advice on the Mags.
These new IJ’s are solid guns.
Check one out if you can at your local establishment.
Holster is next.
Lookin real hard at the Alien Gear line.

Handling the gun some more I noticed the trigger was a bit gritty in travel feel.
So I did a full teardown following MosinVirus’s guides.
I polished all the rubbing surfaces with some 1200 grit sandpaper (Except the sear contact ledges) and removed any rough edges or surface finish roughness.
(I used 1200 grit so I go slow removing anything)
Mostly I think I was removing parkerizing (I think) off the parts and a few stamping flashes and rounded the sharp edges.
Big difference.
Smooth as silk now.
I also loaded up a mag and jacked some rounds thru it.
Had a couple three points so since this is a carry gun this would be a no tolerance thing.
Apart it came again and I found some machining edges that were a sharp and the ramp was a bit rough as well.
So out came the 1200 grit and again I polished the ramp and the barrel throat removing any finish or sharp edges rounding any ledges slightly.
The barrel lip had some sharp edges and the barrel hood did as well so they are smoothed out and the edges rounded off.

I did open the ramp sides a little because I noticed the Federal Ball 230 gr I was jacking in and out was being gripped by the ramp sides and the brass edge caught on them.
Then polished it all again.
Back together I jacked 2 full mags through without a single hangup.
So next came the Hornady Critical defense 185 gr rounds I will carry in the gun.
No issues whatsoever.
I think the finishing they used on the internal parts was the biggest culprit to smooth operating, and the ramp side contour is a bit tight.

But a few hours labor of love and Mosins experienced made a world of difference in increasing reliability.
Thanks go out MosinVirus!

heres what that pistol looks like in polished stainless. I have had mine for 6 years now. I got it and my wife claimed it. Oh yeah she had me install pearce finger groove under the original grips. I also had night sites installed 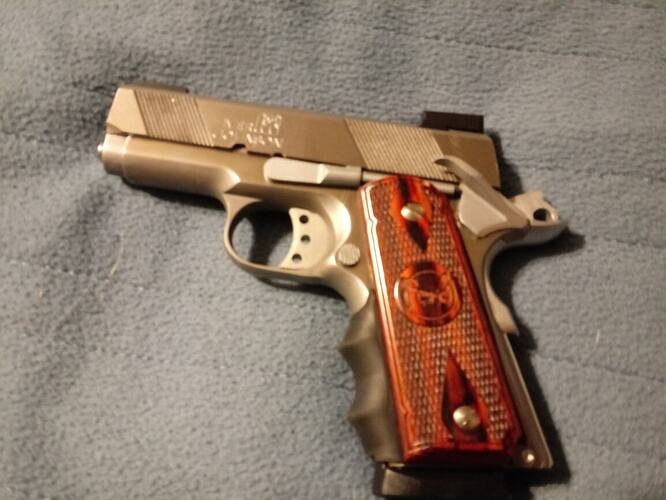 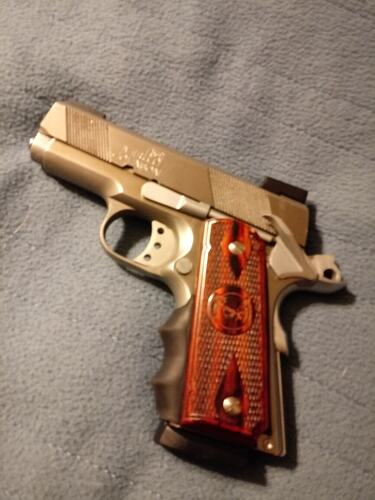 Awesome!
I’m old school so I went Blue.
Had any issues with it?

Still need to get mine out to the range.

only issue I have had with it is my eyes, That’s why I went with night sites. I have never been a fan of blacked out sites and prefer three dot. Mine or should I say my wifes will run anything we feed it very well

Understand the Eyes issue.
In that boat myself.

Got it out to the range today and damn it shoots nice.
My buddy brought his Kimber 1911 4 inch 8 rnd so we could compare.
The Iver weighs more being all steel of course and that made the perceived recoil equal between them.
But the Iver was not without issues.
It comes with an ACT MAG that failed to feed every third round. Literally every third.
A light bump to the rear of the slide fed it into battery.
I tried stretching the spring out a bit (which was also a stepped spring just about where the 3rd round would feed) and no joy.
The hollow points failed to feed the first three rnds reliably with the same light bump to the slide moving them into battery.
I put my buddys 8rd Novac mag in and had ZERO fails so the ACT MAG is to be scrap.
Going to order up a couple Wilsons to replace it.
Accuracy was pretty damn good.
I shot consistently 5 to 6 inch groups at about 25 ft.
I shake all the time so for me that was damn good.
My buddy could do 3 to 4 inch and many stayed in a two to three with an odd 4 inch round.
Recoil wasn’t bad at all with about a 4 inch muzzle rise between shots with 230 grain ball.
185 grain hollow points felt and rose about the same so I didn’t see much difference between them.

All and all we a great time and pumped about a 100 rds thru both the Kimber and Iver.
Went through about 30 9mm through my Walther P-38 and about another 50 through my buddys Taurus TH9 which was new to him as well.
That TH9 is light weight for sure. Felt recoil was like shooting the 45’s and about the same for accuracy.

Well there is the range report for the first time out.