What an interesting company with rich history too bad we(USA) ruined thier reputation for top of the line QC practices. 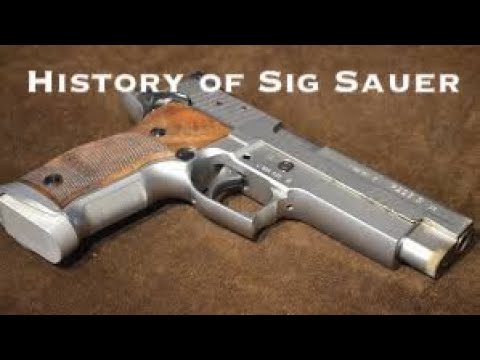 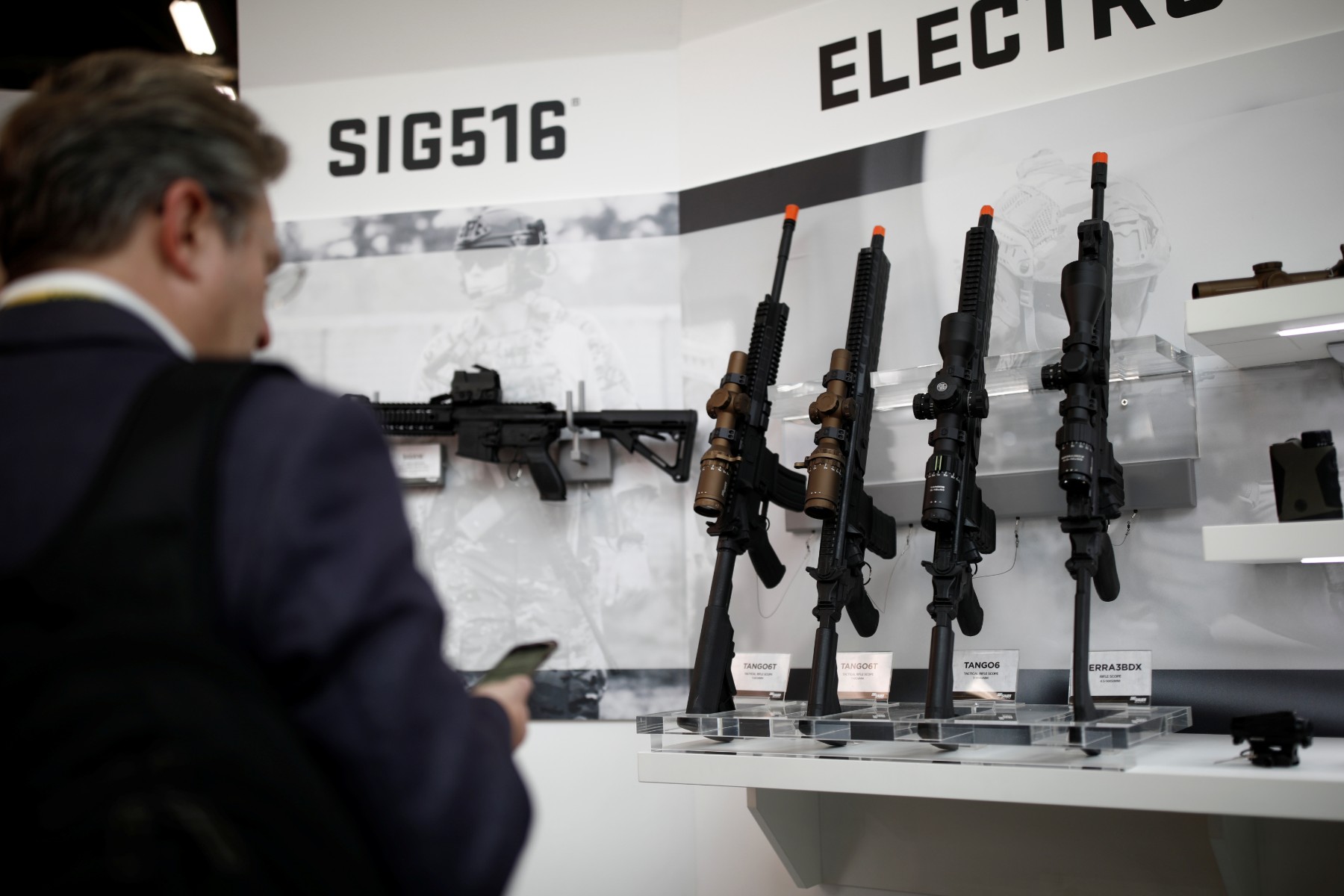 In just three decades, the company has become the fourth-largest gun maker in the United States by volume.

"During its history it produced weapons for the Nazis and later for the infamous East German Volkspolizei (People’s Police) and yet in recent years has provided the handguns for more than one-third of U.S. police forces.

It is a company that has been described as “born in Europe, perfected in America.” In fact, the American Sig Saucer Inc. is now operationally separate from the Swiss-German company SIG Sauer GmbH, which produces packaging but not firearms" 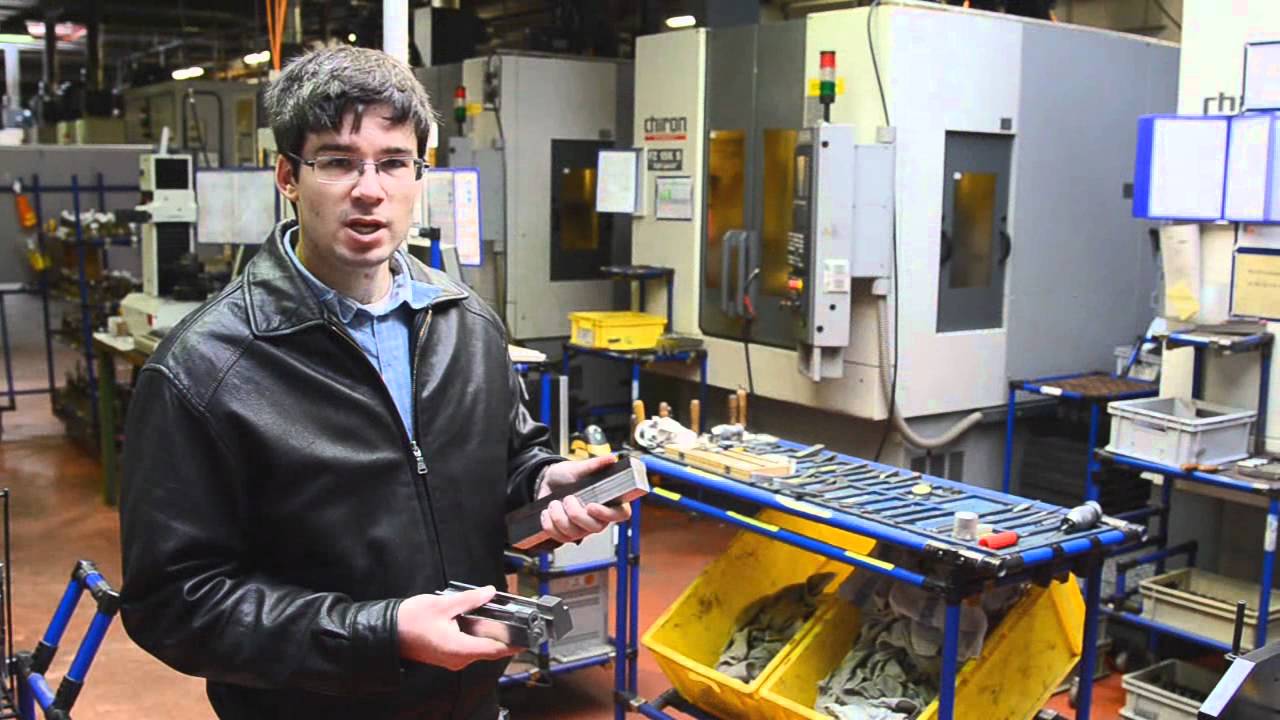 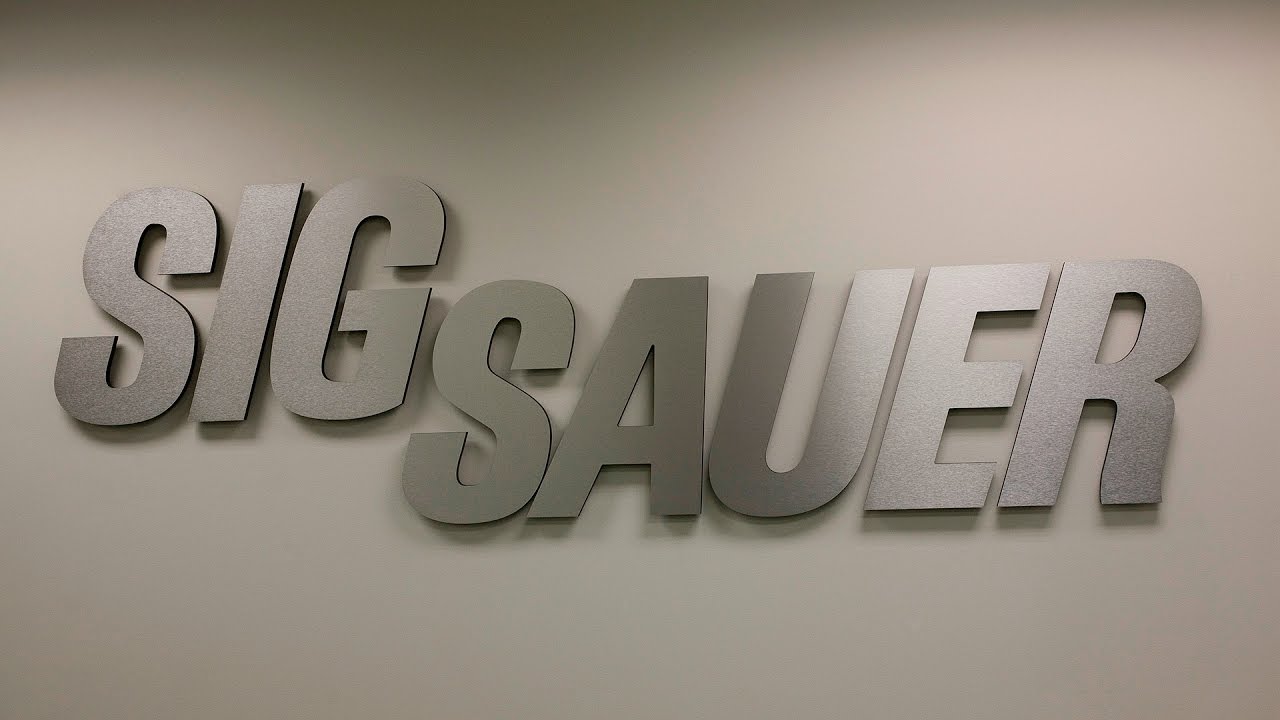 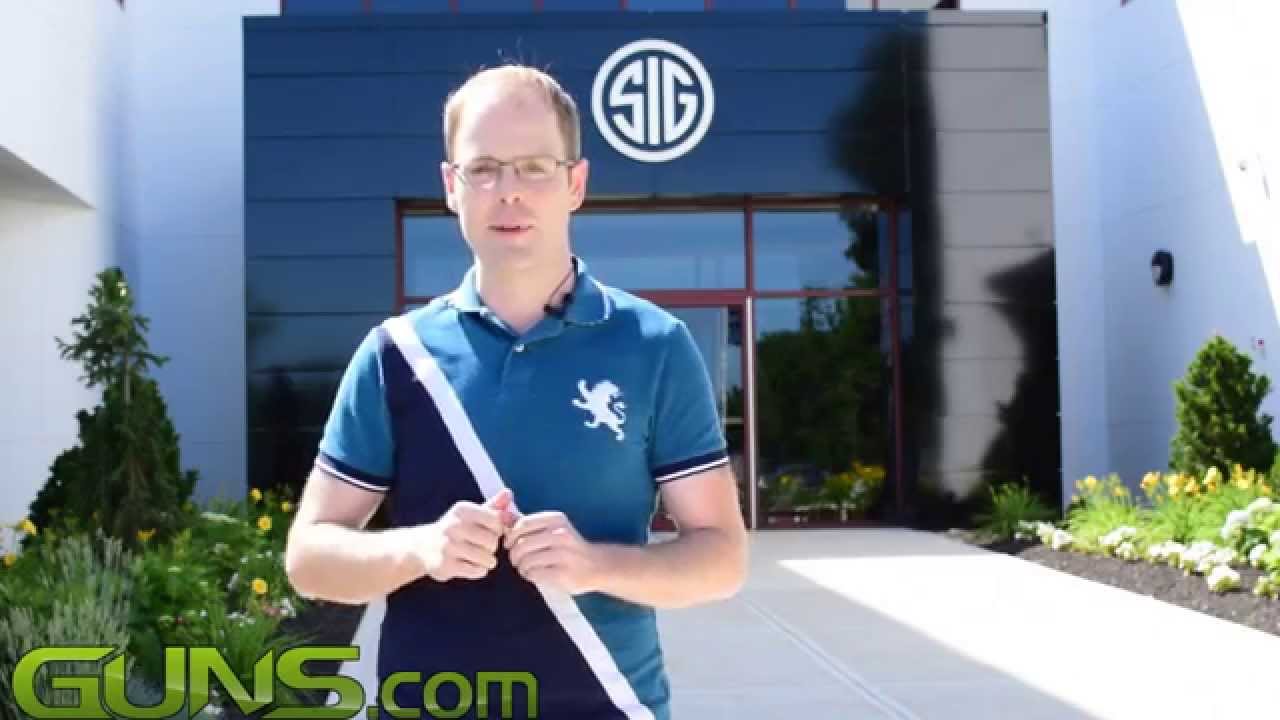 Then there was this

SIG Sauer Announces it Will Close Its German Factory by Year End - The Truth...

SIG Sauer, long the target of disarmament campaigners in Germany, announced Thursday it intended by year’s end to close its factory at Eckernförde near Kiel, capital of Germany’s northernmost state of Schleswig-Holstein. It blamed “locational...

I am a rifleman, not a pistolero. I am amazed how well the P220 shoots. I will never own another handgun after shooting a Sig. 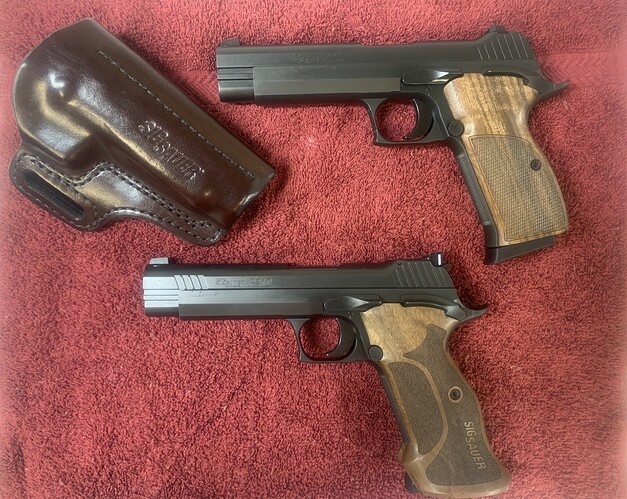 Always loved the quality of the Sig.