How about you come back with a warrant. 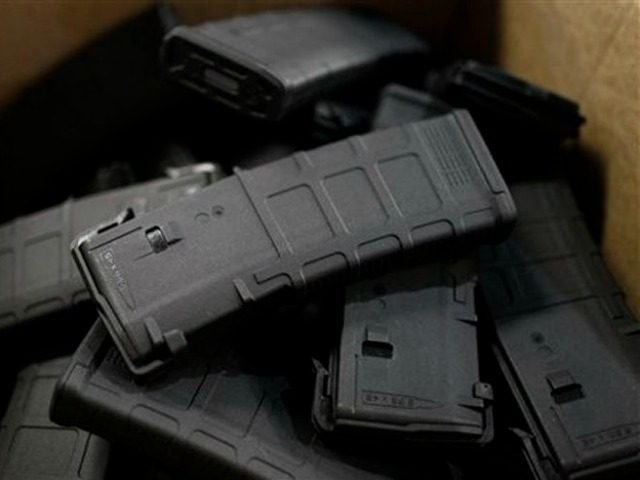 With how republicans are starting their assault on the 2A I wonder how long it’ll be before this is rolled out country wide.

This is the problem with, ya, it’s not going to happen. Yes, it will. You do nothing, and nothing good will happen.

This is the problem with, ya, it’s not going to happen. Yes, it will. You do nothing, and nothing good will happen.

The main problem we’re going to have is it’ll be two years before another election cycle and the masses just don’t care about what happens in between–well over 95% of Americans don’t actively participate in the process that happens in between elections. This is really bad news for the constitution and us. You know the old saying; “it’ll get bad before it gets good” or something to that effect? Well I feel like; “it’ll get bad before it gets worse.” is more appropriate with what’s happening right in front of our eyes.

Americans deserve what they get. These sheep will wake up in 5~10 years to their socialist government with no rights and wonder WTF happened. And the blame is all on them.

Frog in the pot.

Speaking of Frog…dunno why it reminds me of this…but I really like what is going on in France right now. You have a large part of their populous calling for Trump and wanting to get rid of their shithole government and stop taking in migrants/illegals. It’s truly a sight to behold. The French people have had enough, especially the under 40 crowd. I really hope they get something meaningful accomplished because it’ll snowball if they do. Espania, Germany and Italy will likely follow. The UK though unfortunately may be pretty close to being lost and that is unfortunate.

But I digress since I’m off topic.

The EU has been a mess since it tried to unite them like some sort of united states. There has never been peace over there, endless war. And they have the nerve to tell us we need to be more like them, you know, civilized.

And they have the nerve to tell us we need to be more like them, you know, civilized.

Hah, I know. How ludicrous is that? I think they secretly want us to suffer because they are jealous.

Both world wars happened there. It wasn’t us, we didn’t start them, but we did finish them after being asked to get involved. I say let them fight.

Yes, I believe they are jealous of USA and Trump, he made a bunch of criticisms during the '16 election but he followed through on shaking up the old guard. Europeans were in a socialist free-fall with open borders until they got overrun with migrants. They will not follow us quick enough.

When the SAFE Act in NY first came up our local Sheriff (God bless him) said he would not require his deputies to check magazine capacity or enforce the other provisions (like having registered certain firearms with the state police).

The commie demoncraps of NJ will find someone to make an example of.

Our second home is in a state that will fall soon also.
Both homes in a country on the road to complete democrap destruction.

Lots of dust on this thread.

Last I heard the NJSP have yet to have one mag’ turned in. Sounds like no one had any or mass defiance. GO NJ!

I know if I was still there (I left decades ago) they’d get the silent and hidden middle finger salute. Molon Labe! Bring body bags for the retirement package. Go pick on the real criminals and not people made into criminals by politicians in fear that they’ll be found out for their criminality.

But crickets in the intervening years tells me that not even the NJSP are enforcing it or we’d have heard of it. So they appear to be giving it the middle finger too. Excellent! And that’s down in commie NJ, far behind long entrenched enemy lines!

I’d be willing to bet that mega loads of legal mags were sold for all of the ARs that folks had with no mags at all (right!) once this law was seen approaching it’s enforcement date.

Even the NJ rats know this would NOT go well.
When the j o’s re-elect the present rat governor there might be an effort to screw the law abiding firearm some more.
BUT rat boy has more than a few counties and towns saying **** *** ! 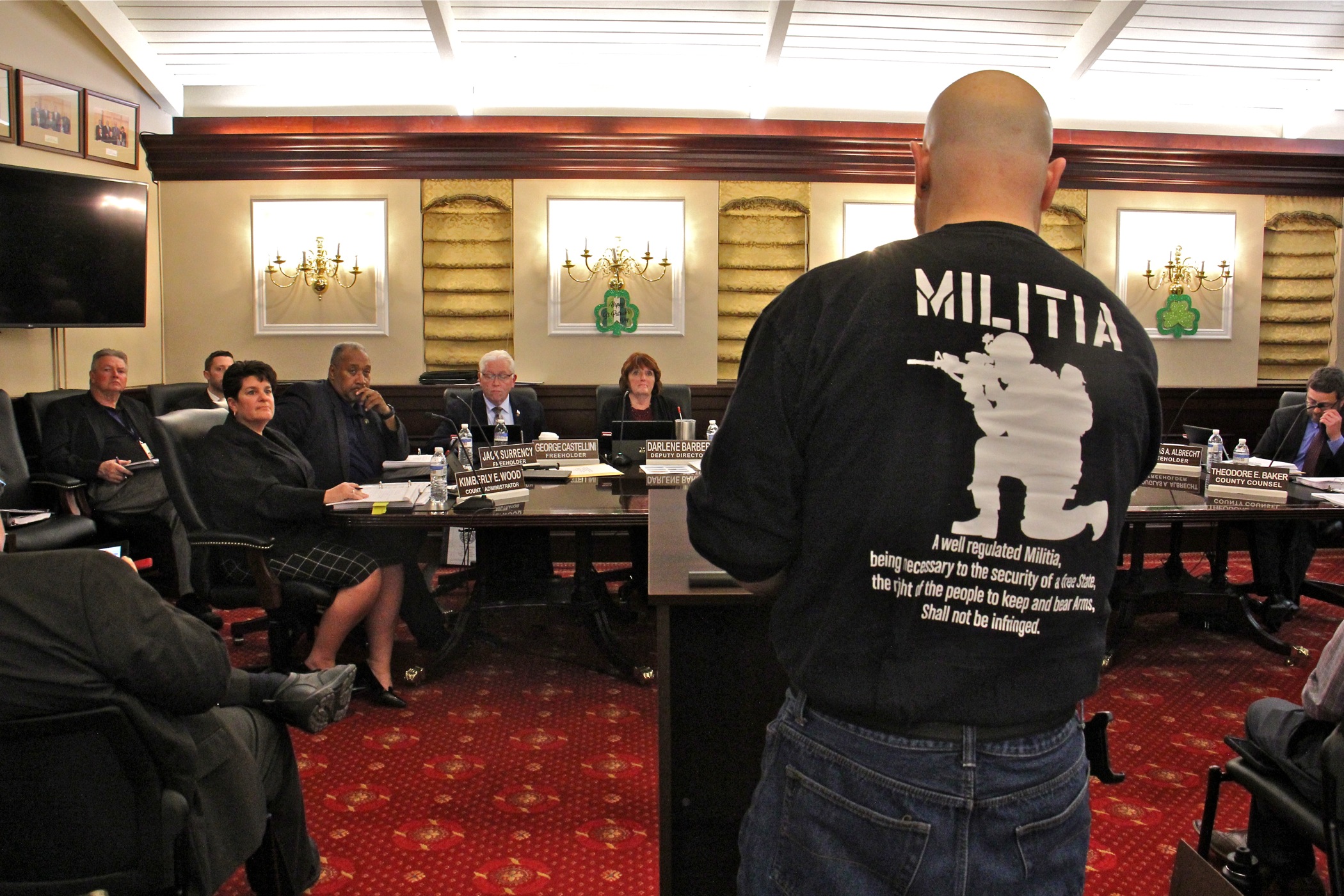 New Jersey, the state with some of the strictest gun laws, passed a wave of additional firearms safety measures in 2018 and 2019. Gun rights activists are now pushing back.