Did a nice trade the other day and ended up with a very nice numbers matching Mosin 91/59…and also this: (kind of)

That’s actually someone else’s picture, but pretty much what I acquired with the Mosin.
A horrific Bubba SKS.
Combat exchange folding stock, POS receiver cover (canted) optic mount with a cheap red dot, some ridiculously cheap garbage 30 round magazine, and missing the bayonet of course.

All that Bubba crap on a pretty decent RUSSIAN SKS. Why Bubba Why?

Now, because Bubba absolutely had to have his $30 tactical optic on his rifle, he canned the original dust cover that of course would have had the date and Arsenal stamp on it, so it took quite a bit of research to figure out what year this old girl is. After a few hours of research I was able to finally determine that it is a early 1952 Tula that was refurbished at the Ishevsk arsenal…no idea what year the refurb occured.

So today I cleaned her up, found an unmarked original dust cover, (took me a few hours to properly fit the cover to this rifle…lots of hand filing and test fitting) pulled out a customized original stock I got with a different SKS, replaced the garbage magazine with an original Russian one I had laying around and voila:

I plan to continue the process the best that I can. Find a Russian stock, an original blade bayonet, and hopefully eventually a dust cover with 1952 and the Tula star on the top. I absolutely hate seeing guys do this type of stuff to a classic rifle (sigh) if I could rescue them all, I would

Unfortunately, for every rifle we rescue, there’s a Bubba out there crafting another.

Don't know anything about this, possibly Chinese.

but it is not chinese -

Nice! May have to see if it can find its way my direction…

Thanks for the link!

What flavor is it?

What flavor is it?

I have the same question. The photos are blurry and I’m no expert on proof marks. Where’s Ian from Forgotten Weapons?

if it is a Chinese one, it would be worth a lot - the Chinese used a three sided spike. The only bladed version would be Russian that were accepted prior to them making their own

Well, for any of you guys still interested in this project, it has taken quite a bit of wrangling, finagling, some major stock cleaning and a bit of fabrication…but I finally managed to get this old shooter back to a nice semblance of original.

Had to re-fabricate the bayonet handle to match the early bayonet lug. Spent hours on the stock, did some major horse trading to acquire the Russian stock and bayonet. Only thing I’m missing is a 1952 stamped top cover which will probably take years to find lol.
But I’ll keep searching.
Luckily this is an arsenal re-furb, so having all numbers match perfectly isn’t very critical, or the entire project would be pretty much impossible.

Thank you!
It’s been very rewarding so far. 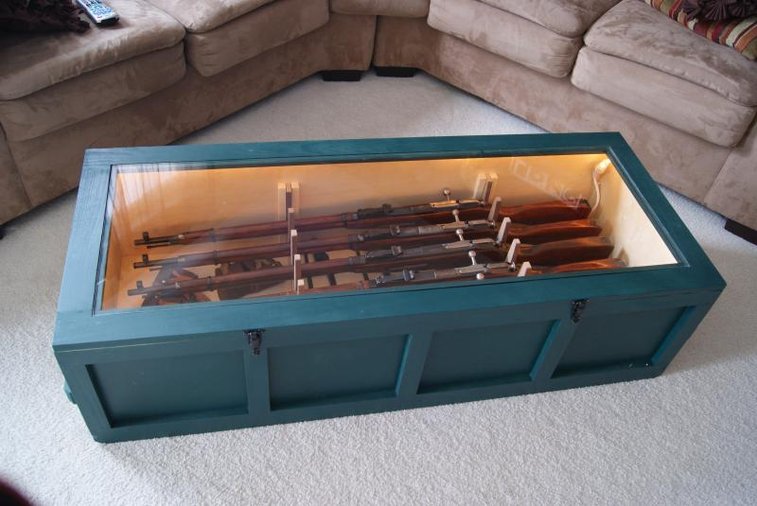 If only I could go back in time and buy a bunch of those $75 Russian SKS’s.

No kidding…along with a bunch of $250 AKs, a few dirt cheap Mausers and Mosins, UZIs…the good old days (sigh).

And twenty+ years from now couldn’t the same be said for today’s prices?