The latest 2 Trillion has passed, so in the last year, not even, six months maybe? 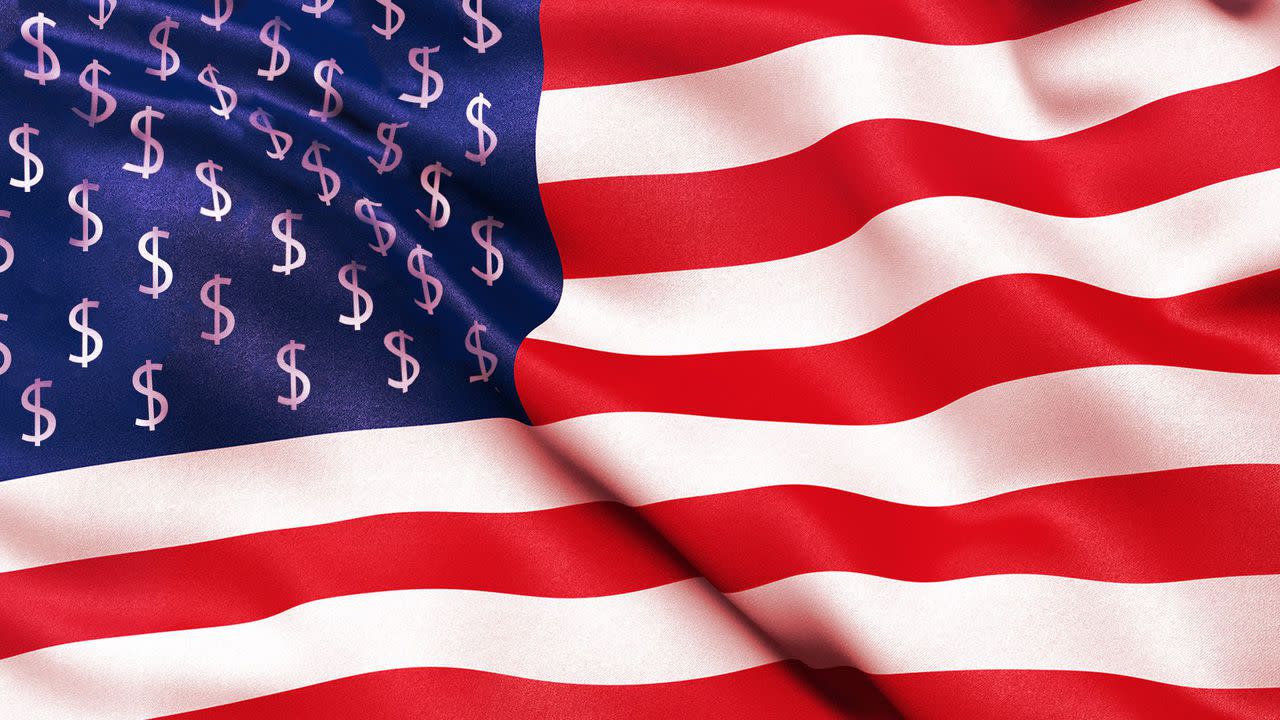 Democrats' coronavirus relief bill will dramatically change many low-income families' lives over the next year. And in the process, it's setting a new precedent for what Washington can and will do in a crisis.Why it matters: Once President Biden...

Ah hell, what do we care? 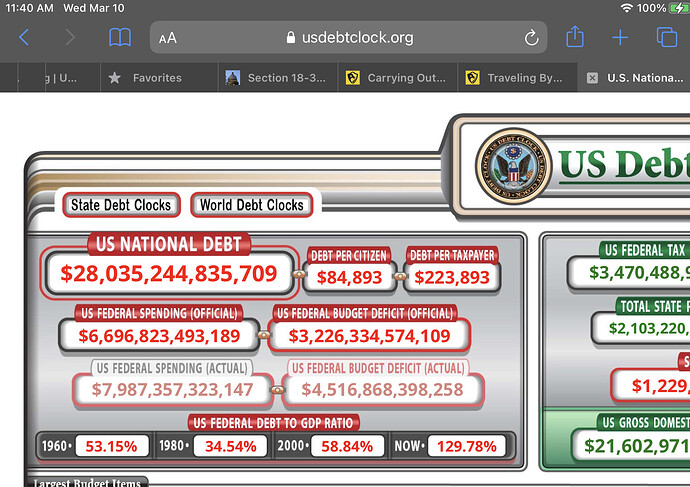 So the 2 Trillion from today hasn’t been added yet

Probably won’t see as a lump but as it’s dished out.

And here a few years ago most leftists were rolling thier eyes when people told them the democratic party is communist.

Give them a year , next only certain ethnicities will get “relief” funds. An oppression stimulus to help out needy minorities untail they get repirations.

I’m not sure they have that much power… yet, to give it race based money so openly. 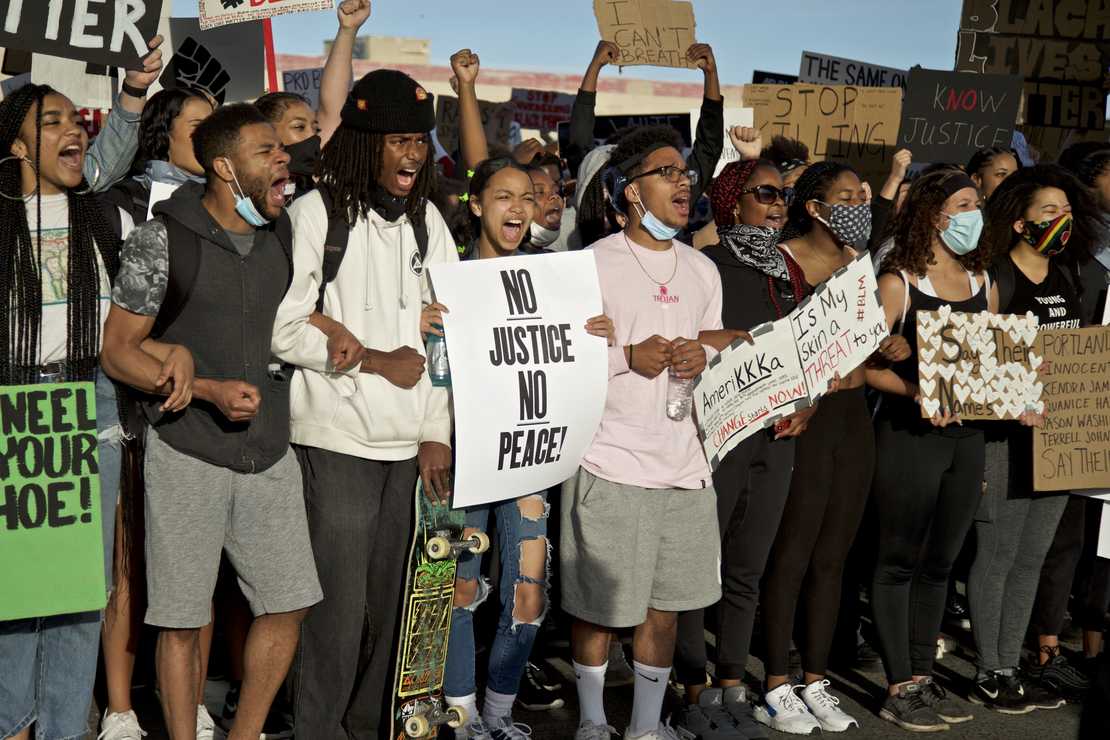 Oregon goes racist in an effort to seen not being racist.

Coke or Pepsi? Couldn’t we all at least try an RC?

Those are hard to find. You could also just drink whiskey instead.

Yep, they fight hate by being haters and fight racism by being racist

Checked on the debt today, a new category has been added

Just as much is:

So, since April 15 its gone up

Fed does not need to worry about flooding the debt markets with “too much” debt. Because they just ‘buy’ up trillions of dollars in government debt—as has happened since 2008 when the Demonrats started the Big Push to take US down via so many diverse and myriad means.

2008 was the year Obama was elected in a ‘funny election’ BTW. Coincidence?

There are no Conspiracies, and few Coincidences; however, there are Planned Operations. 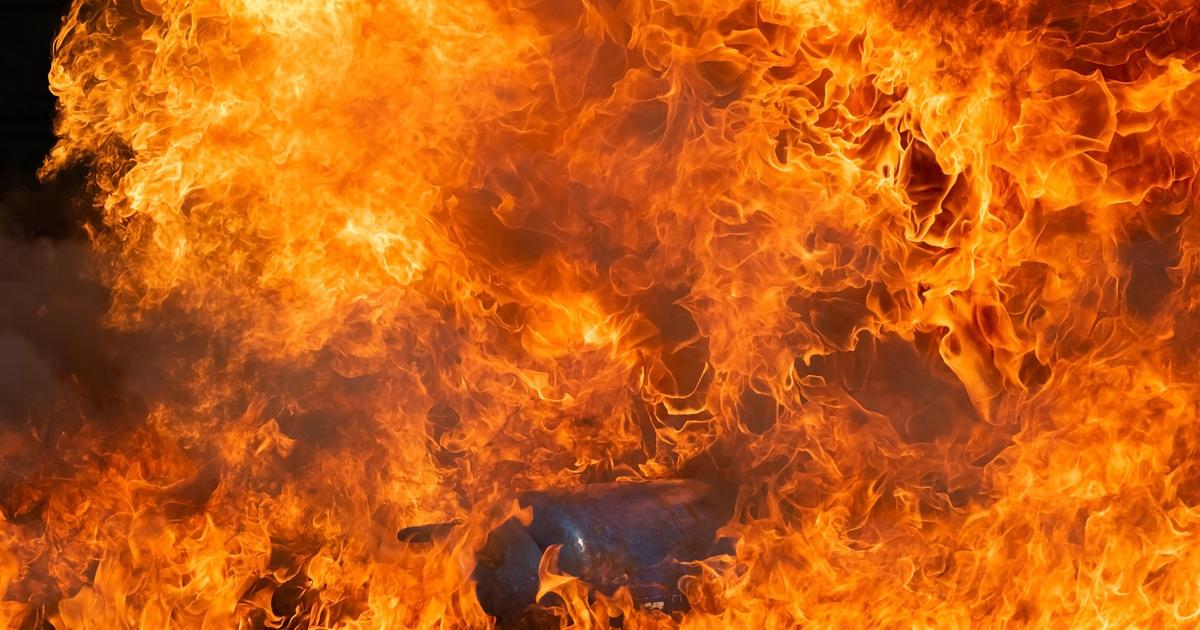 Austrian economists have a well-developed theory that explains the boom, bubble, bust, and recovery. 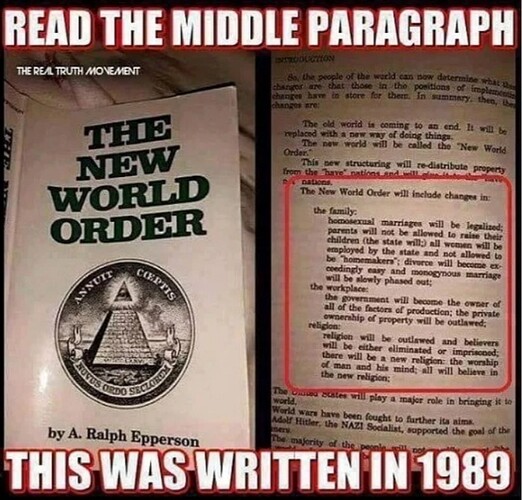 What’s the next phase? 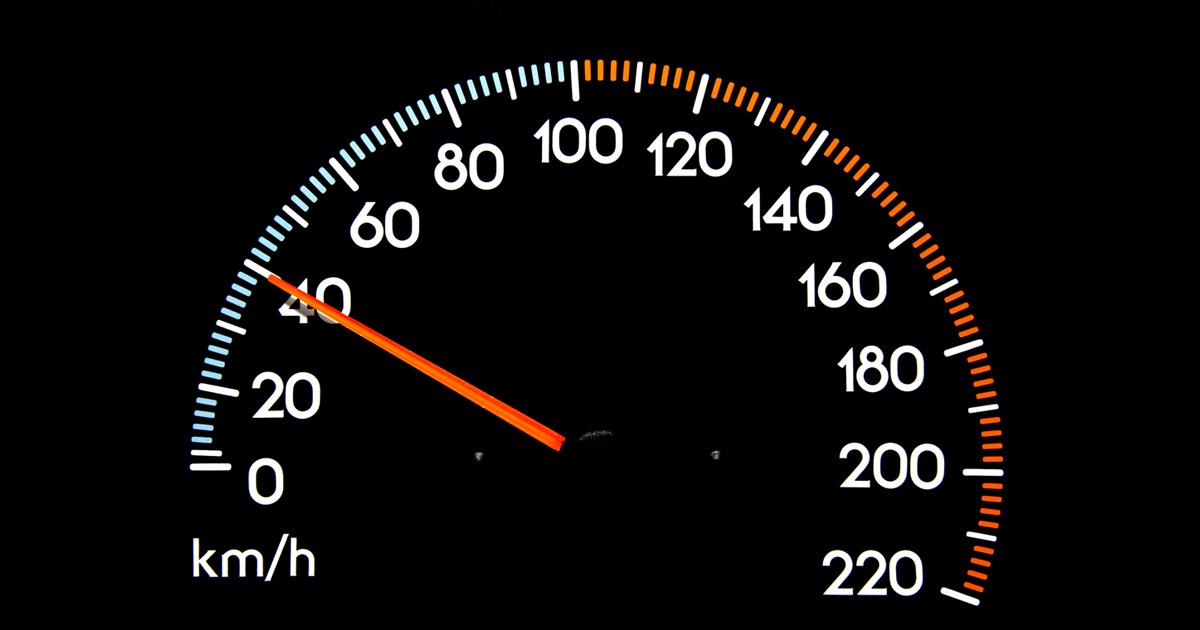 The United States retail sales and jobless claims weakness, significantly below estimates, coincides with the largest fiscal and monetary stimulus in history.