NRA - enemy of my enemy 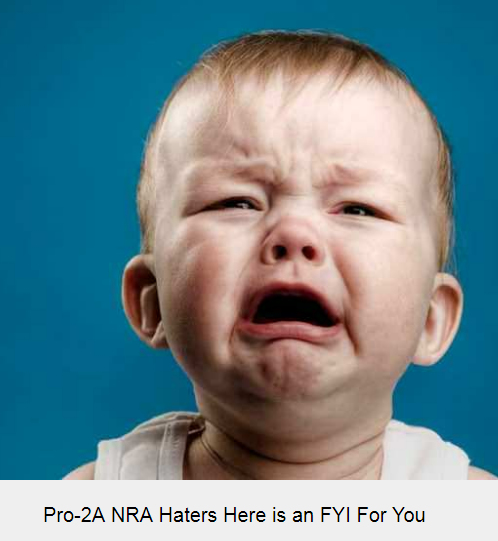 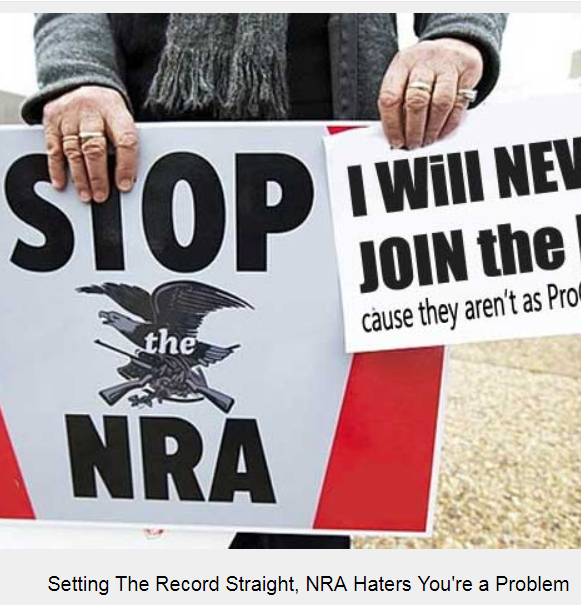 Agreed. Whether you like the NRA, or not, they are the enemy of the anti-gunners. Thus, they, the NRA, are our friend.

As a NRA life member I have supported them for more years of my life than years that I haven’t.
As a student of Sun Tzu’s art of war I completely understand what the article to portraying.
A fact that I cannot over look is that a right to own a piece of plastic was stripped away from the American people, and that does not, will not sit well with me now or ever.
What does “ shall NOT be INFRINGED” mean to you? What do you think it means.
You can try to bargain with someone that wants to take your freedoms, but at what cost to you? Your children? The future of the rights of EVERYONE? We can quickly look at the historical evidence of other countries past and present to see where that gets us as Americans, and for those people who don’t know. How did this country “America” come to be in the first place? Think about it.

My intention is not to offend you. It is to educate. 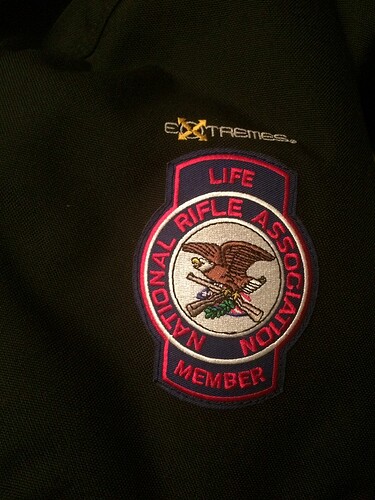 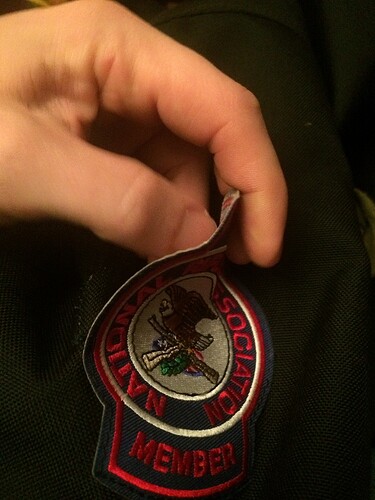 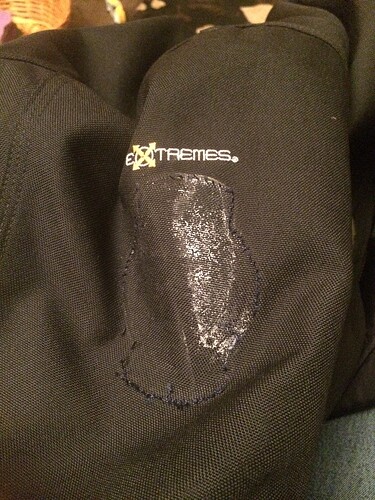 If you have a problem with this, and it is a problem I’m hear to tell you it’s all a big problem for all of us that value the right of ourselves and the rights of others.

If we compromise tiny piece of our rights away year after year than on a long enough timeline what’s the difference in just giving away all of our rights?

the scary part is if and when the anti-gunners discover that the NRA is their greatest ally, gun rights will die.

Just read a article at bearing arms that explains some things on the NRA position on the bump stock ban . And just so you know where I stand I think if the government has a firearm we should have it too. If you can afford it buy a nuke !

Every January I send my yearly donations to GOA, SAF, FPC…and the NRA.

The NRA isn’t perfect and I don’t agree with their recent positions, but I will not cut off my nose to spite my face. I will continue to support them along with the other organizations.

The NRA is what is between We the People and civil war.

Soon the commies will have their way, and ban the NRA and GOA, and here is what will happen next:

First there is the soapbox (thats here)
Then there is the ballot box (well we know that dont work no more)
Next is the jury box. (the courts being the last line of defense)

I pray it never comes to the final one, the cartridge box.

Let us see how the GOA does. 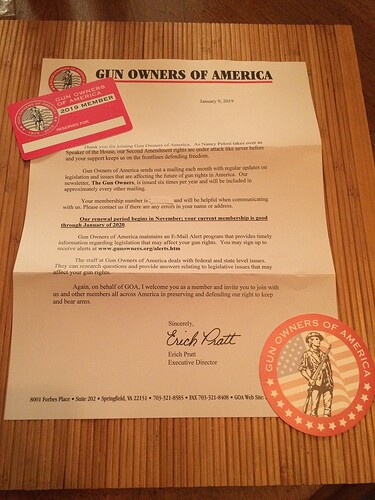 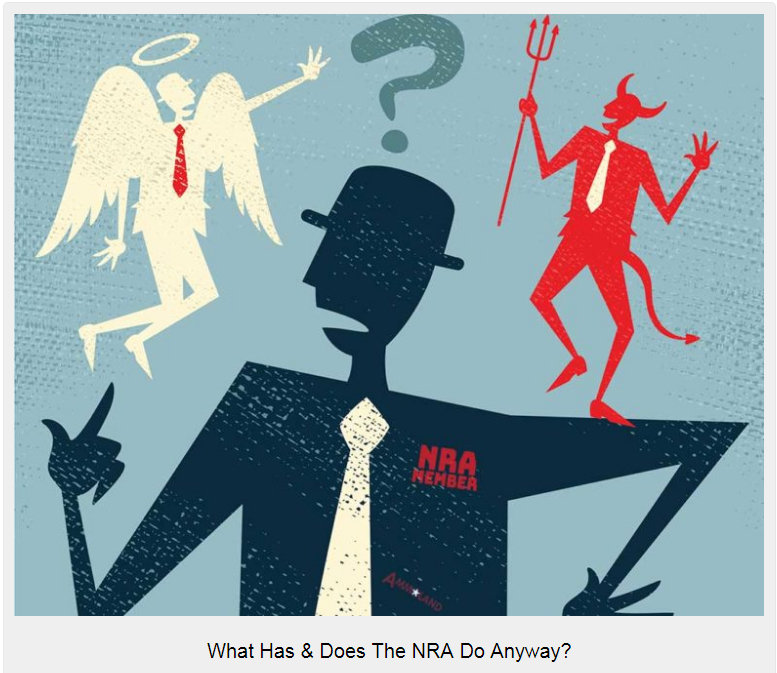 Thanks for sharing @Robert. That’s why I renewed my membership again this year.

The first part of the article said, “Without the NRA Hillary Would Be President.”

The last part said, “So let’s be honest, without the NRA you would have lost your right to own a firearm decades ago…”

I am not always happy with the NRA, but both statements are true. Without the NRA, this forum would not exist because nobody would own firearms right now.

I agree they do alot of training and have several programs to reach out to different people . Women on target and the support that they give youth shooting sports come to mind.

I also do not believe we would be disarmed if not for the NRA…SCOTUS has made decisions that have kept America armed, there is a lot of anti 2nd Laws in a lot of states for sure, But the government knows disarming America will not work, it will not happen in my lifetime without a full out War…then it won’t happen either…

People all ready show massive non-compliance when a gun law is passed. Look at New York when their laws went into affect the Dems predicted between 1-3 million “assault weapons” in the state. The law law required everyone of them be registered, got 44,000.
https://hudsonvalleyone.com/2016/07/07/massive-noncompliance-with-safe-act/

Not me. I don’t bring in an enemy to fight another enemy. That seems like cornering myself. The NRA can be more dangerous than the admitted gun grabbers. Because the NRA is considered by many to actually be a pro 2a group. A lot of RINOs will vote how the NRA says because they think it will get them votes. Look at Trump and bump stocks.

Feinstein called for bump stock bans too. If the NRA had stayed out of it, the Feinstein ban would have had a good chance of getting defeated.

Enemy of my enemy, who is also an enemy, is…another enemy.

As long as there are people, they will bear arms.

The first part of the article said, “Without the NRA Hillary Would Be President.”

The last part said, “So let’s be honest, without the NRA you would have lost your right to own a firearm decades ago…”

This article must have been written by the NRA. These quotes have NRA scare tactics written all over them. The NRA scares people into believing that they will loose their guns if they don’t give their money to them. I bet the NRA did write this letter and paid to have it published.