For my neighbors to the South.

Good! Kasich is one of those Republican traitors. Did y’all see this?

“I’m a Second Amendment guy. I also believe there are some important restrictions we need to place on the Second Amendment,” the outgoing governor told the Columbus Metropolitan Club earlier Wednesday.

What part of “shall not be infringed” does he not understand? 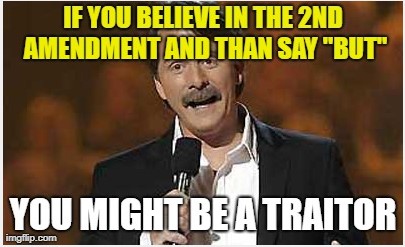