Thought this would be good since there is Still in Service thread. 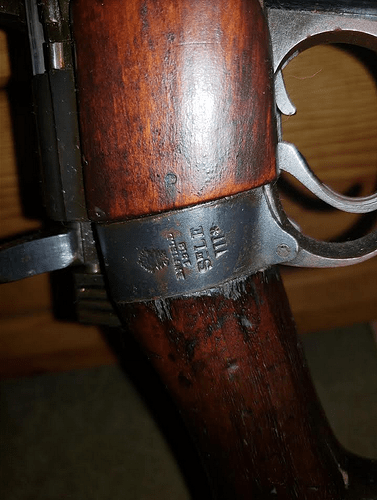 Though not very often.

Not surplus but a remington model 14.

either my grandfathers speedmaster 552 I think it is. He had these when he ran rifle range on the Carolina Beach Boardwalk. Shoots 22 shorts only. That or my other Grandfathers Remington model 11 that Remington says was carried in Vietnam as I was told by my grandfather before I bought it from him. Shoots 2 3/4 only. It still has the markings from the government and is marked military finish what ever that means

1915 M-96 Swedish Mauser 6.5x55. Will easily touch man-size steel out to 600+ yds (my experience, iron sights) and I understand they are still used in F-Class Long Range and 1,000 yd competitions. Has a great rear Tangent Sight. 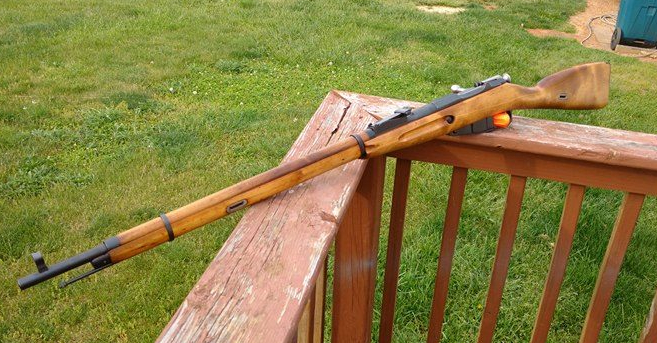 I am seeing rifles mentioned but no dates.
When were they manufactured (more or less)?

My Springfield 1873 Trapdoor. It was actually made 1884, I think. Just reloaded 20 more cowboy 45-70 for it to take to the range. When I deer hunt with it during primitive season I get some interesting looks. One thing for sure, they can’t say it isn’t primitive.

Thats awesome!!!
I assume it is Black-powder as well.
Let us know how you do at the range.

I’ve got one pretty much like this but with a darker stock and dated 1938. It is a good shooter. 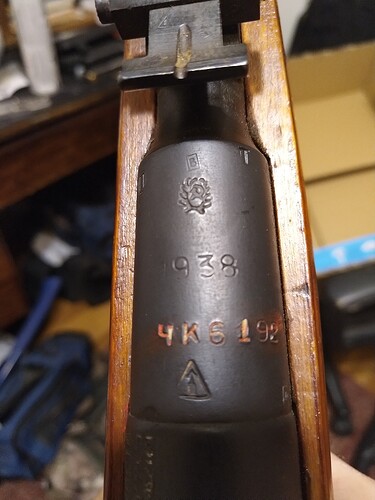 Made in 1927 and still looks newish. Shoots like a dream.

The rifle has been in the family for many decades. A couple of years ago I decided to check it out to use during primitive season. We loaded a few rounds with black powder equilivent making three levels of power. I wasn’t sure the thing was safe to shoot at that point. I got a few sand bags, propped the gunup on a couple of them and put it between two safes I had in the shop. I aimed it into a heavy steel safe with phone books and 4x6 boards as a backstop. I put another sand bag over the breach, tied a string to the trigger, hid behind a safe, and pulled the string. This was inside my shop, so it was loud. That went well so I moved up in step to the full load and it worked well. I took it hunting a couple of times. The problem with it is that the rear sight is so low behind the hinge for the trap door that it is hard to see. In low light my old eyes just can’t see it. I missed a realy nice 6 pt. first time out. I haven’t seen anything else to shoot at since. I put some white-out on the sights so I can see them better. This will be the first time I actually make an effort at the range to see how it does. I’ll post results when I go. Probably next month some time.

Well, I took the trapdoor to the range today. I had never really scrubbed the bore so I did that before I took it out. There was a ton of rust and other debri that came out of it. I know that had an effect on the trajectory. I still can’t hardly see the sights so getting a good target pic is difficult. Today I only shot at 50 jds but was able to get three shots reasonably close together. Considering the blur I have to use as a sight I think I did ok. I’ll feel comfortable using it for deer season later this year.