Parkland shooting... Did you know? 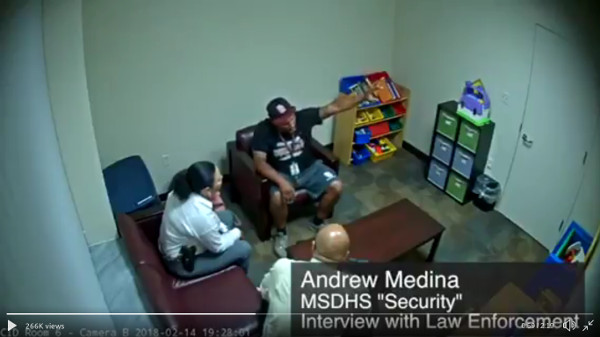 More evidence of incompetence and cowardice at the Parkland Marjory Stoneman Douglas school mass murder. Andrew Medina, school "security", recognized the threat and rifle case, and did nothing.

Infowars has reported this and more for awhile, nice to see some more light on it

Unbelievable how much “fail” can come out of one incident. 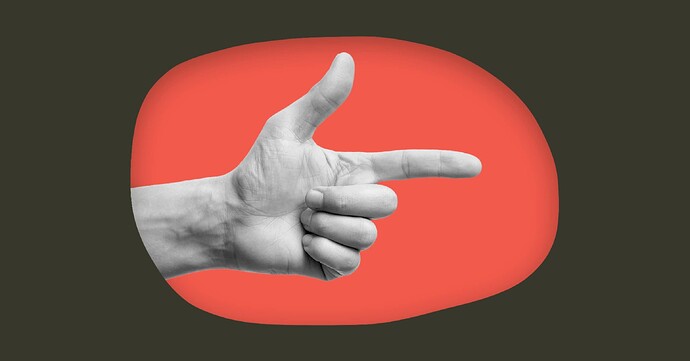 Parkland Is Tearing Itself Apart

And the fight within the still-grieving community has nothing to do with gun control.

More stuff Infowars already covered long ago, if only MSM would catch up to Alex then perhaps we could fix this crap