Any of you guys read these yet? You should. I havnt read the one on protecting churches but Faith and the Patriot is a good thought provoking read that helps put Christianity in perspective for those of us (like me)that struggle with faith. I try not to get into theological discussions so I will save that for Roberta. Having said that buy the book, Im a soulless ginger and I found some pretty good ideas and perspective in it.

Legion of Michael: Defending the Flock: A Comprehensive Manual for Protecting Houses of Worship 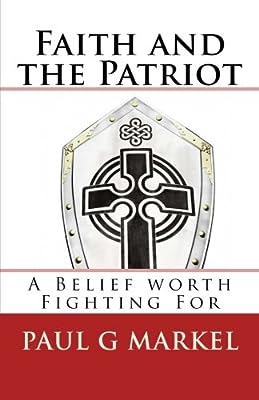 Faith and the Patriot: A Belief Worth Fighting For

Get this with Faith an the patriot, it fleshes out the authors message all the more 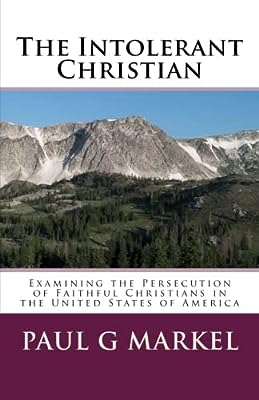 The Intolerant Christian: Examining the Persecution of Faithful Christians in the United States of America

Examining the Armed Citizen is pretty straight foreward, here’s part of the description off Amazon. Pretty commonly known stuff but its nice to have it in one book for reference. Also the authors writing style is much more approachable for idiots like me.

"The author examines, not simply the modern gun control movement but, the history of arms control worldwide. Both within and without the borders of the United States of America, the book takes a close looks at laws and restrictions regarding the ownership of small arms by the people of a nation and the historical results of those action. " 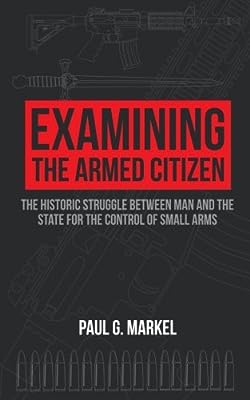 Examining the Armed Citizen: the Historic Struggle Between Man and the State for the Control of Small Arms

The Patriot Fire team is aa primer on setting up small teams, the title is pretty self explanatory. Despite some of the retarded NEO-commie reviews you may see on it , the book does NOT advocate overthrowing the government. 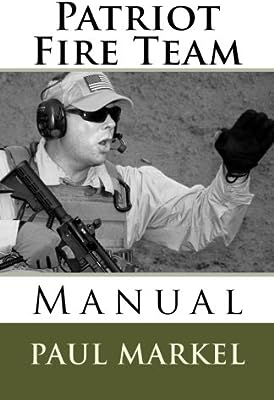 I just recommend all of this guys stuff, I dont even smoke cigars and im tempted to buy his cigar book. John Mosbys books go deeper into specific training and community building but it’s different enough that you get something unique from both authors. For more on military training applied to Patriots you might try Max Velocitys stuff, its not my thing and way beyond my grasp in most cases.

Anyhow , theres my opinion. Anyone else read these and want to give thier opinions of the books mentioned above?

The one on protecting places of worship is interesting, I havnt picked it up but ive been wondering how long its going to be before the neo-communist scum like BLM or Antifa start attacking Christians at thier place of worship. I mean its right in the commie playbook.

I was thinking the same thing recently. I hope that never happens.