Picked up some cool stuff today

i had to do some efi tuning for a buddy today. he had a distant relative that recently passed and left a bunch of gun stuff. i took the flak jacket and the ammo pouches in trade for my efi skills. also got some random holsters. i thought the old first aid kit was pretty cool too. 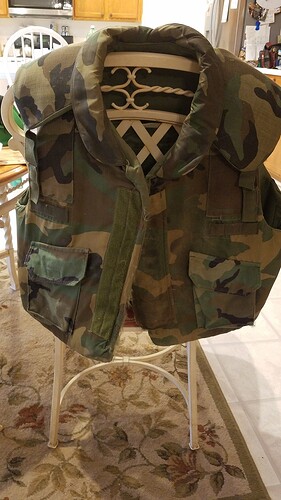 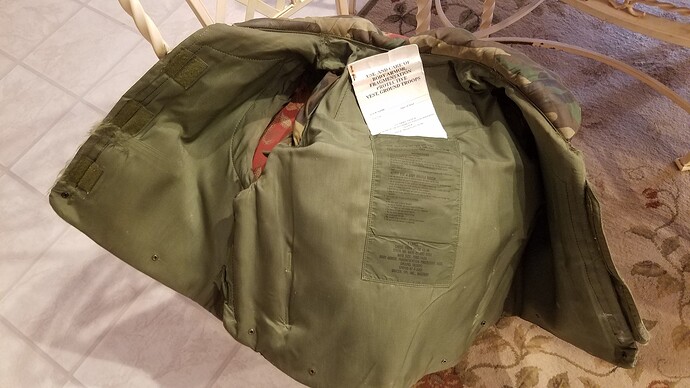 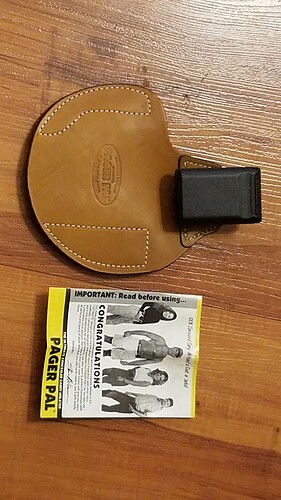 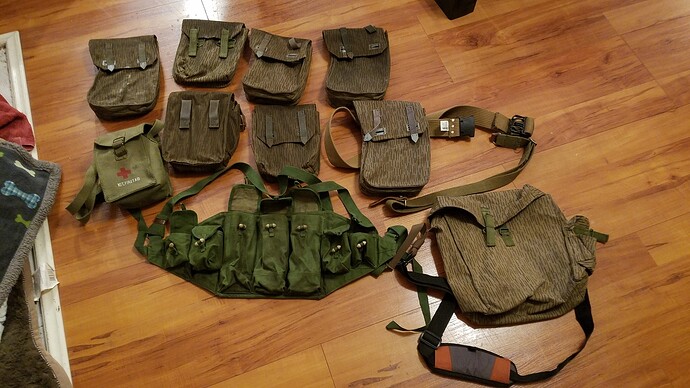 All the rain pattern stuff are East German.

Did not know that. Was wondering what they were. Never seen that before. The green pouch is Chinese or something. 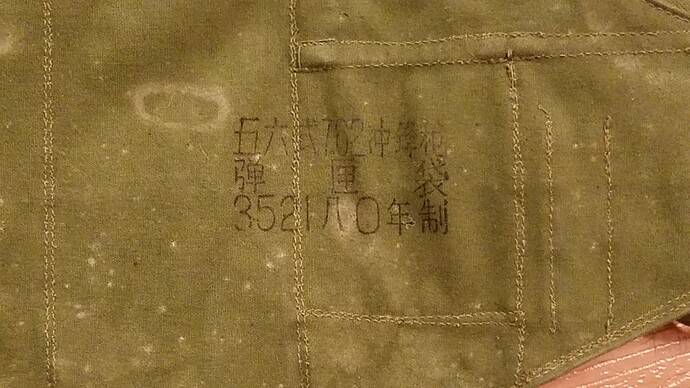 The characters are Chinese.
What it says I wouldn’t even begin to attempt that.