I bet this goes over well. 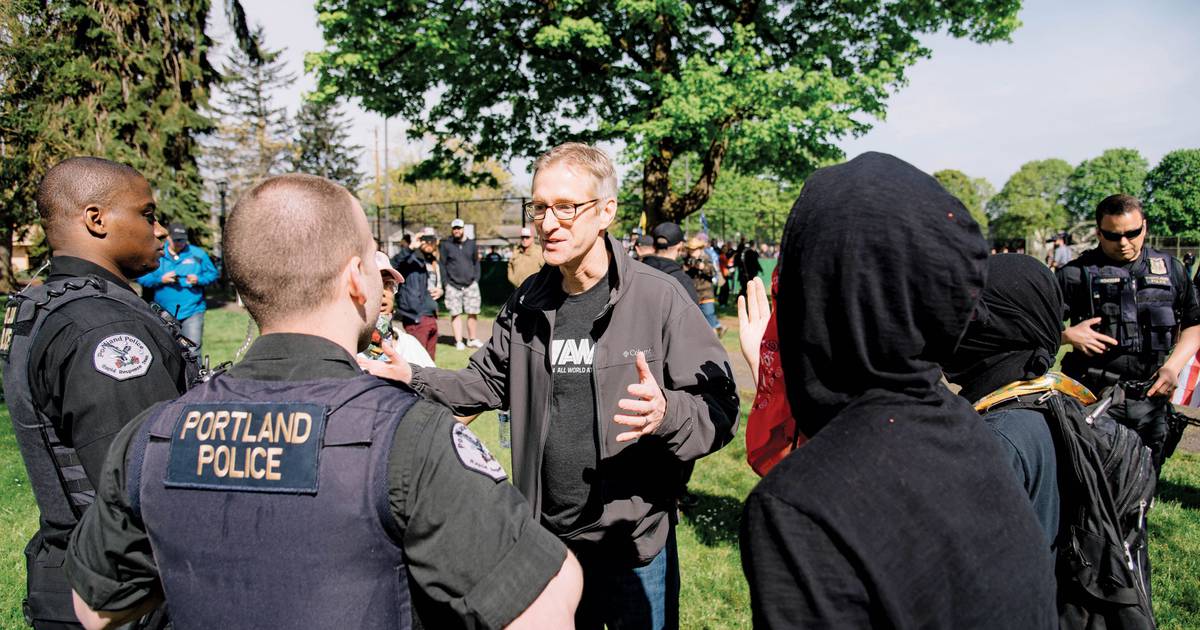 The Public Safety Support Specialists, or PS3s, will be non-sworn officers who do not carry guns.

If that some how passes if I was a LEO I would immediately leave that city and go somewhere else. There is the rest of the state that would gladly accept them in to their force, armed.

Portland is going down the toilet… they are nearly the pinical of libtard.

I don’t quite understand their function, especially the part about being a “non-sworn officer.” I read it more like support personnel, kind of like federal civilian employees with the Department of Defense handling duties that don’t really require the use of force that comes with carrying a firearm. But I could be completely misunderstanding it all. 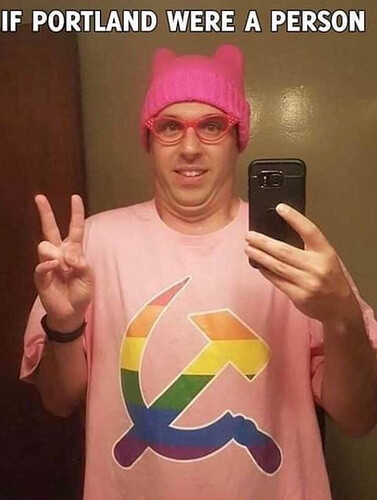 They only make $20 an hour too essentially get treated like this… Portland is going to be short on LE here soon.

I think I read about this someplace else as well, where the unarmed officers or what eve they are called, will respond to non emergency calls to free up the real police for more important calls.
I’m no law enforcement officer, but I would be willing to bet that police are faced with many life threatening situations on what was supposedly a non emergency call. You don’t know how things will go south fast. Hell, it’s life or death for them just pulling someone over for a minor traffic violation.

I’ve never been to Portland and don’t think I will miss never seeing it. Sounds like a real craphole.

Read the comments below the article. Some people put some interesting info in them.

Sooner or later this concept of trying to emulate the Bobbies in the UK would show up. They will then broker down to the idea of Barney Fife with 1 cartridge in his shirt pocket.

emulate the Bobbies in the UK would show up

just because the image of the Bobbie was unarmed - might have been true for the general patrol officer, British police have always been armed or had readily available to them everything for revolvers, smg to rifles. They had groups like “flying squad” which was a rapid reaction force and any and all violent warrant delivery the officers were always well armed. Even going back 200 years the sidearm of choice was the Baton, Webley No2 and sword…

Sooner or later this concept of trying to emulate the Bobbies in the UK would show up. They will then broker down to the idea of Barney Fife with 1 cartridge in his shirt pocket.

I can hardly wait for this to happen. I agree all police should be peace officers only.
People should be in charge of their own defense. A police officer should only carry a firearm for defense
Increased armor for officers, spend more on intelligence gathering equipment for use on scene avoid sending them to mount offensive positions as we have seen them do recently.
Special units should be needed if deadly force is required.