The ATF, along with their cousins, the multitude of other three letter agencies, have not been making friends lately. Under the Biden-Harris regime, the ATF has embraced the rogue moniker they’ve rece...

Amnesty for arm braces? I could be all over that. I haven’t SBRed at least 2 but instead chose to keep them arm braced. But free tax stamps? Makes no difference to me since I’m already in the registration and the answer is the same for a registered gun or an unreg’ gun. Free SBRing? Yup, all over that, then remove the brace and put a stock on them. I might brace some that don’t have braces now to take advantage of it. That is, just remove the brace from a handgun that was already documented with a picture and snap another pic with the same brace.

And how many applications is this going to put in the system? It takes way too long to get class 3 stuff done now. Add a few million more. Them deciding now that what they first said is legal now isn’t is bull $hit. Same way they did bump stocks.

You had a legal pistol, and a legal brace

but you can if you agree to their amnesty

Yeah Let Brandon know where they all are.

but you can if you agree to their amnesty

By me already having SBRs and cans they don’t already think they can come into my home? I don’t see that it gives them anything more than they think they already have.

In my case only, I don’t see that I lose anything more than I already lost and I thought long and hard before submitting to the registration. What I gain is the ability to put a stock on a few more SBRs and use at least one in Steel Challenge. The answer hasn’t changed if they come to my home. I don’t see that anyone already in the registration loses anything.

What am I missing?

What am I missing? 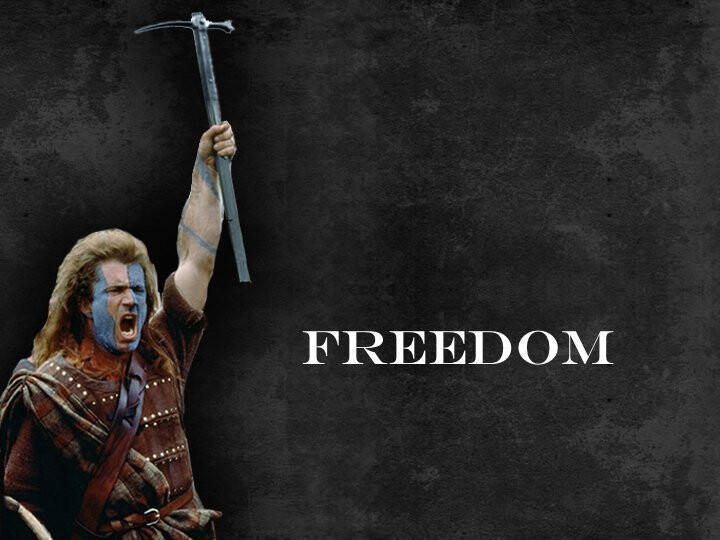 Yeah, I get that and I’m not happy about it. But right now we have to play the game.

This game changes with the wind and I’m not interested in playing.

The government doesn’t give you rights, and complying with registration follows very interesting historical events that don’t treat the aforementioned complying element with liberty, freedom of movement, or life in most cases.

I understand what you are saying and the situation you are in, but in no way does that mean I agree with you on this.
I’m sure that we agree on a cadre of other issues, concerns, and ideological points.

In the end remember I’m just some guy on the internet with an opinion.

But right now we have to play the game.

Is that not how we got to this point in the first place?

Buy all your stuff at gun shows for cash. What they dont know, wont hurt you.

Buy with silver and gold. Cash is going away.

I understand what you are saying and the situation you are in, but in no way does that mean I agree with you on this.
I’m sure that we agree on a cadre of other issues, concerns, and ideological points.

This is an exception response, the real nuts and bolts of the build here, America,
I can’t fathom all these hurt feelings that’s causing all the division with people who can’t recognize such a simple reality

Is that not how we got to this point in the first place?

No. We got here because folks trusted go’vermin officials who should never be trusted and those trusting folks weren’t us. Frankly they had their hands full trying to stay fed during the depression so they have an excuse.

So what’s the solution? I don’t see a mob with pitchforks and torches, and I don’t smell hot tar or see feathers.

FWIW, I’m not trying to talk anyone into entering the registration. I posted the topic for folks who are already in it and have nothing to lose. On a personal note, as I already stated, or thought I did, my answer is the same if they come to my door. Yes, I know I painted a target on my back the first time I bought a tax stamp. It can be looked at as giving in. It can also be looked at as standing up and stating, “Come and get me!”, and I made that decision years ago. Hiding does nothing. But making the numbers so huge as to make it known that there’s an army might mean something when they contemplate evil thoughts. Of course that needs to be backed up with more than complaining.

buy with silver and gold.

All my rich friends been doing this for a decade now.

Me, I put my futures in brass, copper, and lead.

I put my futures in brass, copper, and lead.

Good, base metals will be getting scarce too.