Properly caring for your new UN flag is important

I have many flags, and non have such fond memories as my new UN flag.

If you are unclear on how to properly display and care for your UN flag, this video will help answer all your questions.

I might have wiped my ass with it at some point but then that’s me…
Well done Sir!

Speaking of the UN flag…

militaryarms - guntruth (TTAG) has a must read article on their blog about HR 7115. This proposed law would outlaw 80% lowers, outlaw discussing/promoting them in social media (damn YouTubers promoting freedom…), require home made firearms to have a serial number, outlaw making or selling anything that’s like a gun but isn’t a gun but can be made into a gun later, bans the sale of “assault weapons parts kits” and “machine gun parts kits” (good bye demilled import kits for builds) among other things. Because gun owners didn’t turn out in large enough numbers during the midterms we now have an antigun House that will be firing off bills like this one after another. Trump will eventually sign something like this into law should the bill come on the heels of a national tragedy. He, along with the traitors at the @nationalrifleassociation, proved this after the tragedy in Vegas. Trump isn’t going to save us folks, our community standing up and fighting is all that will. The hard part is getting gun owners to be politically active with a Republican in the White House despite the fact Republicans have given us some of the worst gun laws in my lifetime. Reagan and the NRA; the Hughes Amendment and the ban on MG’s. Bush 41; the 89 import ban. At least Clinton’s ‘94 AWB sunset in 2004. The Republican bans will never sunset. Wake up people, we must always fight and stop trusting these corrupt politicians on both sides of the isle. We have to keep them all in check.

Seems this video has sparked a bit of a doodoo storm in the comments. And that’s great. I made this video a few years back and only just found it again, thought it was lost when screwtube deleted my channel. For the record, I made it for that very reason, to spark a reaction.

I’d D-9 the UN into the East River first chance. 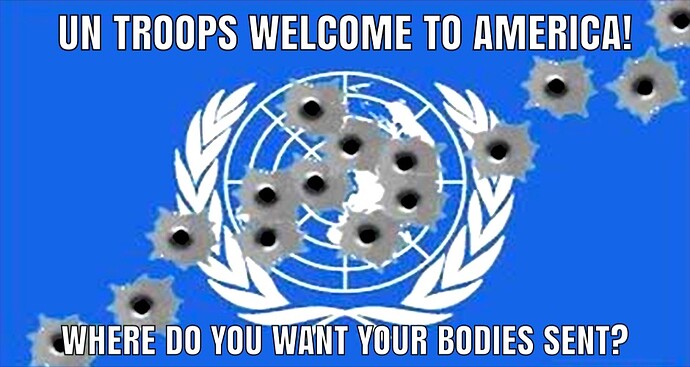 The only thing I give the NRA props for is pushing for the sunset clause in the awb.

I’ve been called worse. In the one day since I published this video, it’s earned over $6, which pays for the cost of the $5 flag, and gained 11 new subscribers. I call that a win.

It would be a win just by making those people cry. Some of those comments were facepalm material. Lol

I have no problem with their point of view.

They can believe what they want but their defensive attitude of the UN is pretty naive.

So how do you subscribe to the Full30 videos? I was wondering what people were talking about. I am not tech savvy

So how do you subscribe to the Full30 videos? 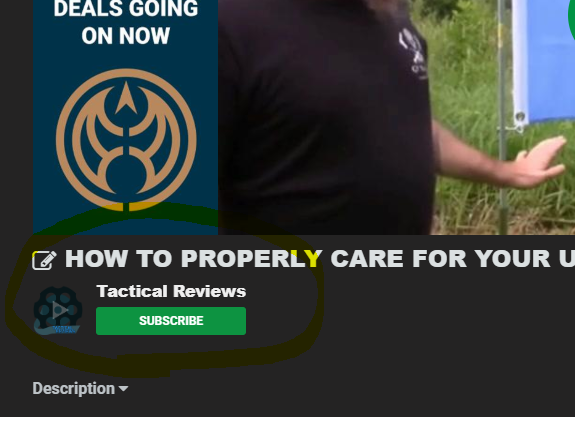 NATO may be worthless, but they do give you a pretty cool looking medal when you do a joint forces deployment.

or four or five

Fuck the U.N. but respect to those of you that fought for your countries under their banner.