Range safety, don't be that guy

Range safety is something you never want to forget about. 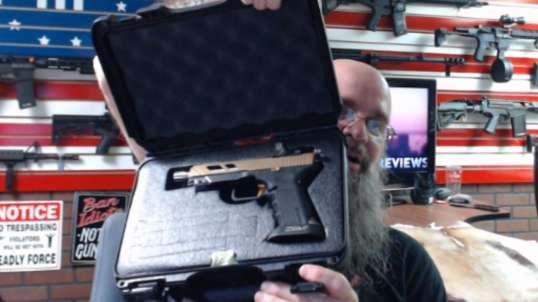 Never take your mind off firearms safety, not even for a moment.

This subject is very important.

“Keep your booger hook off the bang switch!”

The local range here was shut down for months for the reasons you covered. One of the employees at the main office accidentally discharged a customers firearm. he was either taking it out or putting it back in the case. Details are still realy fuzzy. Anyway, the round went through the wall and hit a guy, in the parking lot, in the head, killing him.

Safety and complacency do not mix.

I have fucked up twice in my 47 year existence… once when i was a kid, duck hunting, i added an extra round to the water from a 20ga auto. Second was actually quite recent. Before putting away any of my guns, I point them at the brick wall in my reloading room, dry fire and place back in the case. Did that with an AK and it had a few in the mag. Whats that you said about physically looking in the chamber??? Got a couple bullets hanging out in the wall now. At least i know nothing is stored live

Was going through combat training, and we were doing a turn-and-shoot drill. The technique was “spot target, turn to face, take aim, shoot”. We had one genius who played it as “spot target, shoot”, and took his pinkie toe off. Something something booger hook off the bang switch until your ready to bring the hate.

Lol did he get discharged at least?

Dude got recycled to the next class after med holding. Thankfully, your pinkie toe is not necessary for daily functions.

I don’t go to public shooting ranges because of idiots who don’t know what they’re doing. 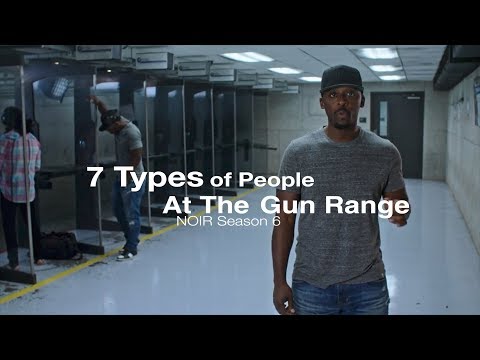 Lots of dust on this thread, but safety never goes out of style.

I shoot PCC and I insert a chamber flag at home. The same thing could be done with a handgun. Don’t have a chamber flag you say? Do you have a cable tie? I started using made for the purpose chamber flags, but they were difficult to insert and remove from a 9mm chamber. Then I hit on the cable tie with a hunter orange “Remove before firing” flag attached to the cable tie. It’s the best chamber flag I’ve ever used and the RO can insert if for me after a stage and after I’ve demonstrated that the gun is clear. No hair around the hole required as with some chamber flags.