@Mosinvirus on another forum it was noticed on one of your videos where you did a sight cut it looks like you came out forward of the firing pin stop. You may have explained in the video but I didn’t catch it. Long time ago, but do you remember the particulars? 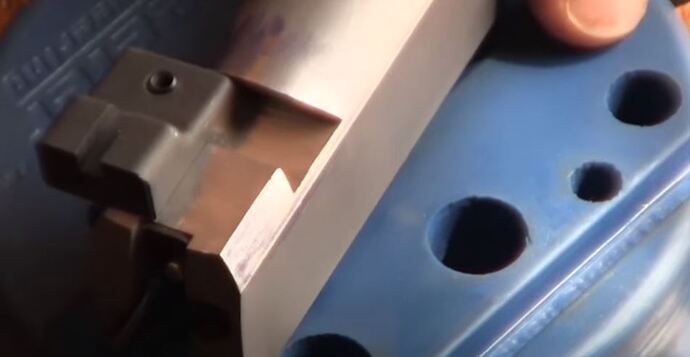 If that is the one where I filed the sight cut by hand, the easiest explanation is that a mistake in layout was made.

Boy it happens! Layout is layout, get a DRO with 0.00001" accuracy and when you make a mistake you know exactly by how much, but it’s still a mistake. Nice work with the files, anyway. I go back and watch your videos over when I have time, pick up something new every time. Thanks again.

a mistake in layout was made.

I wish I remembered at what point I realized it. I remember realizing it before I was done, but still that point it was already too late.