The San Diego City Attorney has taken hundreds of people’s weapons and is going after hundreds more with her red flag firearm restraining orders.

She’s not slowing down either. They have more gun control bills lined up and waiting.

I almost forgot, guess who will be paying for their gun control? We will. There is a bill in the U.S. Senate that would offer federal grants to states to pay for all this gun control. 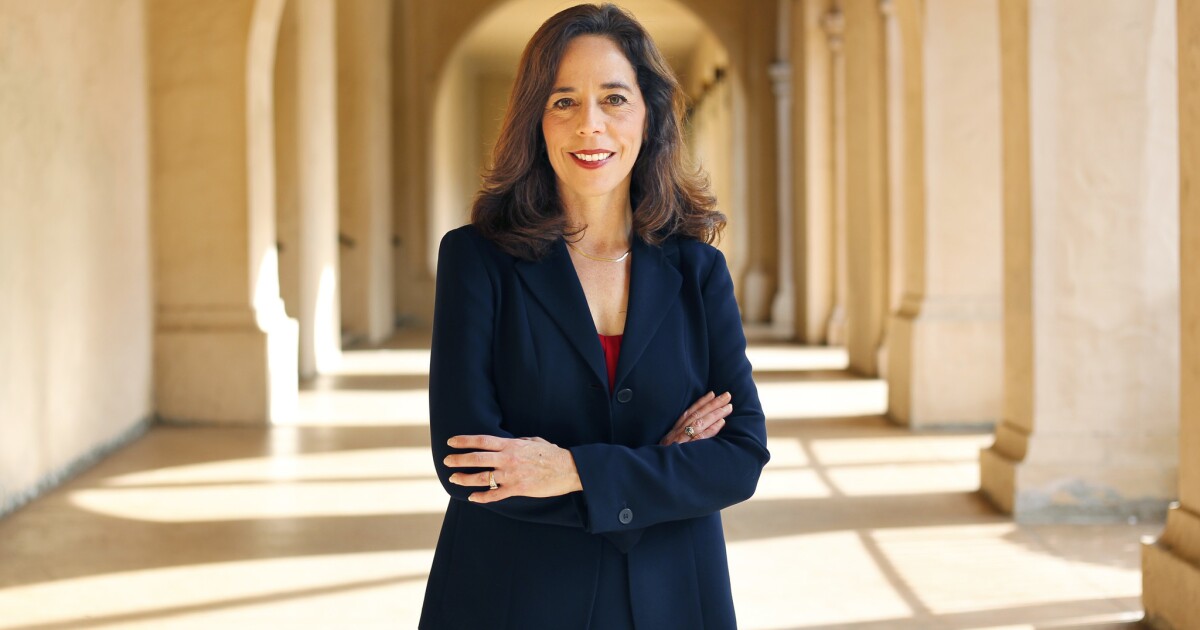 San Diego's city attorney is taking away hundreds of guns from those who...

San Diego City Attorney Mara Elliott says gun control is 'a calling.' The 51-year-old Democrat is California’s most aggressive planter of so-called red flags on suspicious gun owners who act like they shouldn’t be anywhere near firearms.

Precisely what we all have been saying is gonna happen. How many of these are false flags?

I can imagine an army of SJW far leftist getting together and getting red flags called on as many people as possible including who they don’t know. And with punk bitches like this lady in San Diego they will all get pushed through. The red flag laws will be the new doxxing which WILL get innocent people killed. I hate this to the CORE and F Trump for even opening the door for it.

First they came for the socialists, and I did not speak out—because I was not a socialist.

Then they came for the Jews, and I did not speak out—because I was not a Jew.

Then they came for me—and there was no one left to speak for me.
-Martin Niemöller

Shit’s inevitable. It will happen. They will never get the 100m or more firearms out of the public’s hands and so we the people will at the least be equipped for it. Whether people have the stones for it though is another matter.

Sometimes I read stuff like this story and just am in awe at how far and how quick we have deteriorated as a country even just in the last 15 years. I truly believe Obama lit the match to kick it in to overdrive.

It is sickening to read. It reminds me of the movie the Hunger Games. The elite seeing this as a game on the poor. The enthusiasm she has as she is stripping people’s liberties and rights away from them makes me wish I could meet her in a dark alley somewhere.

All I got to say about this is they are LETTING her come for their guns.
So much for LE and the Sheriff stepping in or refusing to comply.
As usual the LE community is as useless as they are at protecting citizens.

I am absolutely sure I am on some list somewhere…
As are you and anyone that even types the word Firearm or Gun or Bullet or Knife or 2A or Straw or Fork or whatever else you can think of…
And God Forbid I mention I am White these days…
I made the Neo Nazi Skinhead list with that.

OH SHIT
I cut my hair today!!!
I’m done.
Done Done Done.
Swat Team is suiting up as we speak.

I should be good there, they can’t call me a skinhead. ain’t cut my hair in seven years.

another reason to go off grid.

However the left will undoubtably label people that do this crazy and come for your property anyway.

No Face Or Twit here.
Despise them!!
No Stupid Phone either.
I got Flipper Phone when I want to use it I turn it on.
Otherwise it never gets used.

Damn another list!!!
They gonna need a library for me!!! 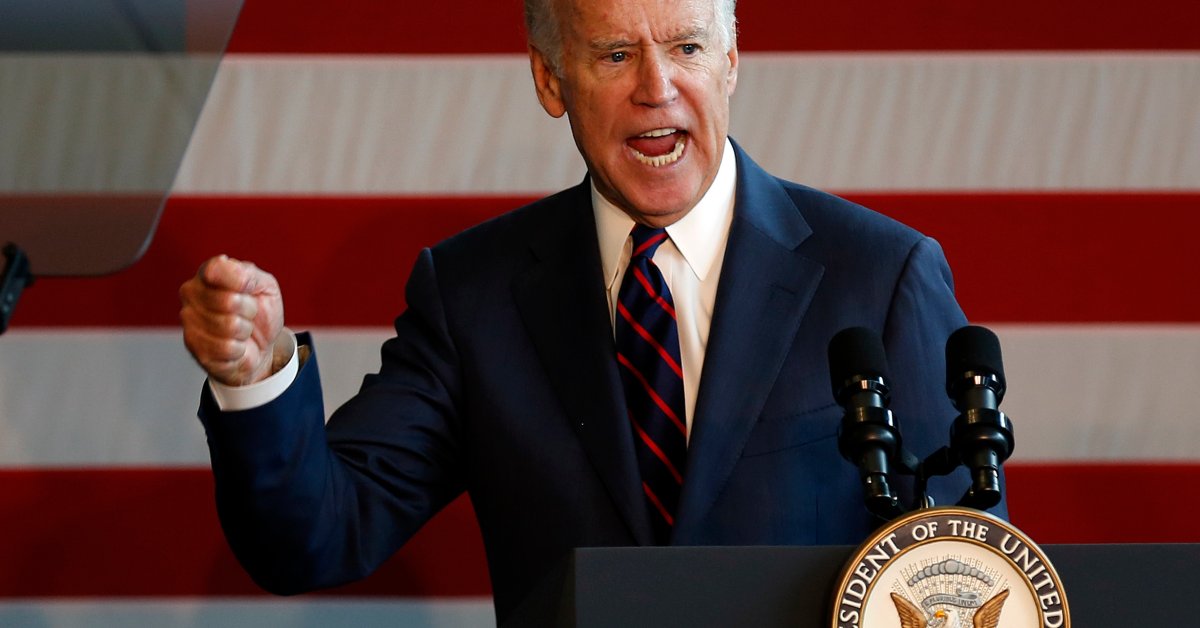 Joe Biden Wishes He Could Take Donald Trump 'Behind the Gym'

I’m not making any threats towards anyone and last I looked, Old Glory is flying outside my window. I will not hide under a rock or be silenced out of fear.
If they are going to start coming after angry Americans, they better hire more people.

I’m not making any threats towards anyone and last I looked, Old Glory is flying outside my window. I will not hide under a rock or be silenced out of fear.
If they are going to start coming after angry Americans, they better hire more people.

Why bother? They just have to get you and since we have not grouped together, not organized, not started building business around conservative and free ideals, they know they will just have to silence you and a few others to have everyone else bowing before the plutocracy.

Right now this forum is full of people cowering in fear of reprisals that will bankrupt them because of the control the government ALREADY has over them.