Senator Lee Stands Up and Exposes the Lies and Deceit of Anti Gunners!!!!

Exposing the Lies, Statistical Deceit, and Misconceptions!!!
Addresses the Internet restriction of free speech by Google and others as well!
Thank You Senator Lee!!!

Someone that gets it.

Thanks for sharing these videos. We need these and more like these shown to the public MUCH MORE.

Something that can really draw a lot of attention to this type stuff is to write Mike and CC your own Senators and Reps thanking him for bringing this type nonsense to the front.
Can you imagine your own Senators reaction to you thanking the Senator of another State?
A Mass campaign type thing.
And then if that got to the Press?
Not only let the public know but tell your Senators and President Trump that Senator Lee is who they should consult concerning this Gun Law crap!!!
He does pack a whole lot of power in the Senate as well.

Great idea. But
The press won’t “report” that news. They’ll spew spin like good little dnc rats.
It does not fit the rats agenda.
As we see the rats lie- when caught in their rat lies they just make up a new one. 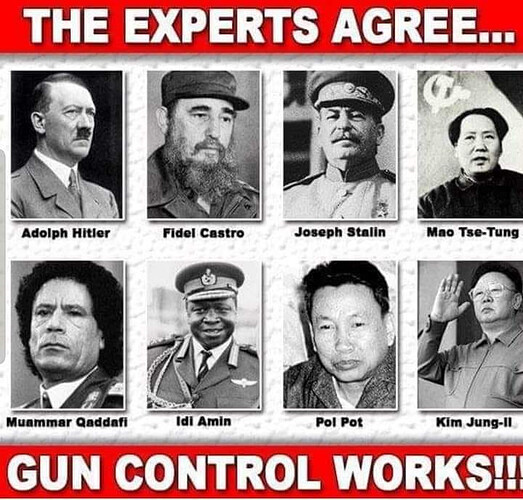 I love Lee. I’m proud he represents our state @Grenz45. But I hope we vote that turd Romney out

I love Lee. I’m proud he represents our state @Grenz45. But I hope we vote that turd Romney out

I agree about Mitt.
Massachushitts Democrap in Red Clothing.
It was those Avenuerz that let him in to begin with.
Brainwashed College Privileged Brats.
I got responses from him today and all three were a chain letter. The SAME letter.
It was full of Emotional Diatribe and of course how he supports citizens with arms.
Middle of the road diatribe.
Aint no chains coming from Mike Lee.

Count me in on that one for sure! I wish he would run.

He wouldn’t have a snowballs chance in hell of winning… But it’s a nice thought!
Ohh wait maybe the NRA could contribute millions to his campaign and then… Oh yeah that’s right, they already squandered all that on Wayne’s suits and other… ( insert steaming pile of excrement) for the rest of the board of deceivers…

They want to disarm rural America because they fear us.

They know that absolutely no one is perfect. If we allow for even a door to be opened to confiscation due to imperfection then no one will have guns

Google, FB, and YouTube are absolutely monopolizing the internet…really hope they get sued