Shaving Poll Separating the men from the boys

I buy and sell antique razors. Not trying to sell any, but would like to start a thread about what folks use.
Ladies you are welcome to answer also. I sell 90% of my razors to women.

I started shaving around 15, used the old man Safety razor. When I went into the Army, we had to use disposables. I hated them. About 20 years ago I went back to wet shaving, and have changed minds to a better way.
The mere cost alone is worth it. My bud told me he buys $25 pack of 5 blades every month. I spend less than $23 a year.

Since the media has chosen to portray men as low IQ ape men, there is a whole new demand for razors.
First off I have to say men not have to buy an old mild razor just to have one Several companies have been remaking new standards in razors for the last 20 years or so.

I use a 2014, my kid and grand kids stole all my birth year Gillettes I had on display. Grand boy has his in the USMC, The girls said Im never getting them back.

The best thing that could happen to an old man:
The Mrs and I went to a taco night at a local bar since she had never had any. When we sat down, the bar manager, who Ive known for years and came up to me and said:
“I think of you every time Im in the shower”
The wife was shocked, until she found out that Sara was the second gal to buy one from me.

Got ya a Sweeney Todd collection do ya?

Just Gillettes, and just Gillette Ladies Star Burst.
Instead of old brass razors, I invested in a different type of brass.

I just use head trimmers with no attachment for that 5:00 don johnson look.
My covid goatee is 7 inches long now and if i fan it out it’s about 8-9in.
I haven’t shaved since my last gillette went dull, just when they put out that stupid misandrist, toxic male commercial

Oyster balding shaver for my head & safety razor for face.
This one

I went to using a straight razor when i did shave

Not really sure which way to vote. I don’t use what I call disposables, but that’s probably the right box to check. I don’t recall offhand what brand I’m using right now either, because I have a few free samples that I’ve acquired over time. They’re the kind with the head that comes off (so yeah, probably disposable where you don’t throw the whole thing away just put a new head on). I don’t pay any attention to the brand, just match the color and pack with one missing when the time comes. Anyway…

I honestly don’t pay anything. The samples are 3 different kinds (Gillette and Schick, I think

) and were free through mail in or store coupon -catch 'em when they release a new model. I run the top part at least 9-12 months or more before I need to replace it. You just have to dry them out really good when you’re done and they’ll keep for a long time. I use them to shave my head and face in the shower. When they dull is when they work best -toughens up your scalp too. So of the three samples each came with the handle and 3-5 blades. It’s been about 10 years and I’m down to the last blade on the second set with a full set in the queue. So… in about 5 more years I’ll need to start looking for more free samples.

WOW, you are one cheap SOB!

WOW, you are one cheap SOB! 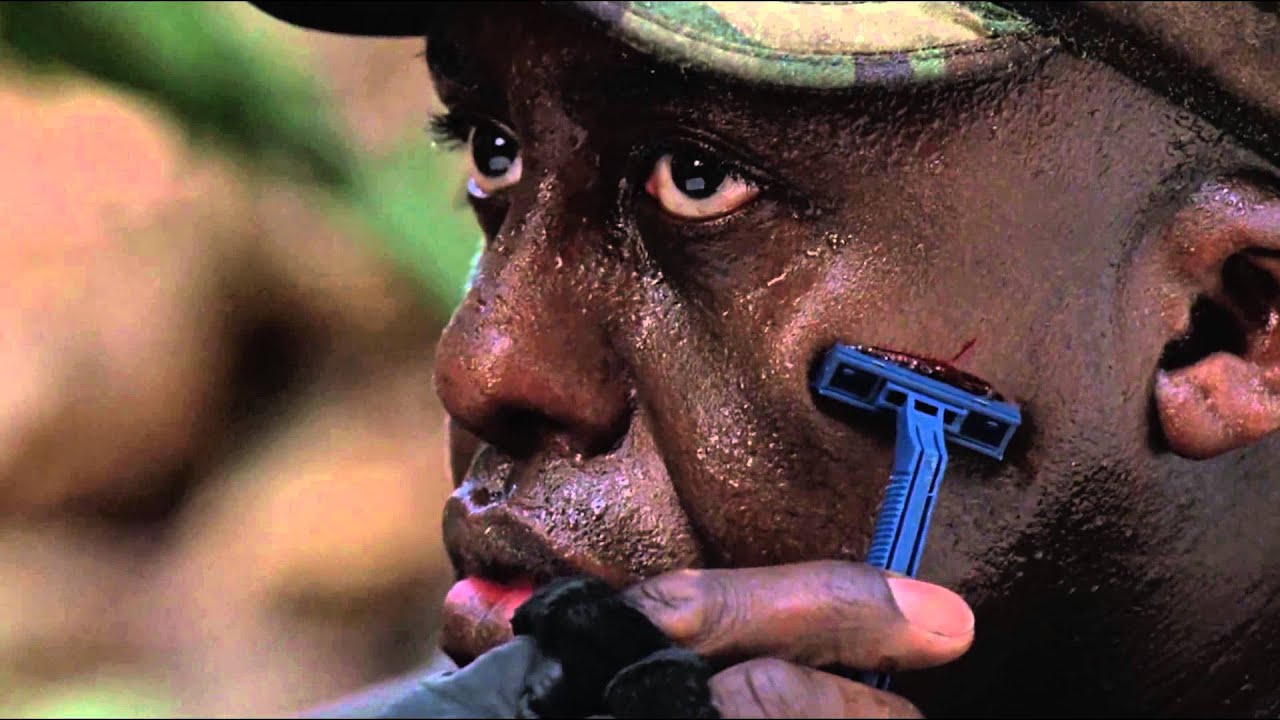 Not really sure which way to vote

You identify as an Independent/Libertarian Shaver?

I do know NONE of my local barber shops offer straight razor services anymore. Too hard? Too lazy? IDK…

If I remember correctly🤔 I had a conversation with my old barber years ago. Said it had something to do with the AIDS.
Said no more hot towel/leather straight razor shaves.

I trim my beard on occasion but my woman digs the beard so I cant get rid of it. I just use the clippers I use to shave head but with the 1" attachment to even it out. Im thinking of going ZZ tops with it.

NONE of my local barber shops offer straight razor services anymore. Too hard? Too lazy? IDK…

Open one, democrats get 50% off