Shaving Poll Separating the men from the boys

I’m a cheapskate and most of the time just buy the cheapest bag of disposables available. I used to shave every 3 days or so, but since the pandemic it’s been about once a week or so. I’ve grown a beard before, but the wife and kids hate it.

I used to go to barber shops that would also use a straight razor for the neck. But they’re getting harder and harder to find nowadays.

Anyway, all this talk about barbers and shaving reminds me of the Clint Eastwood scene in High Plains Drifter. 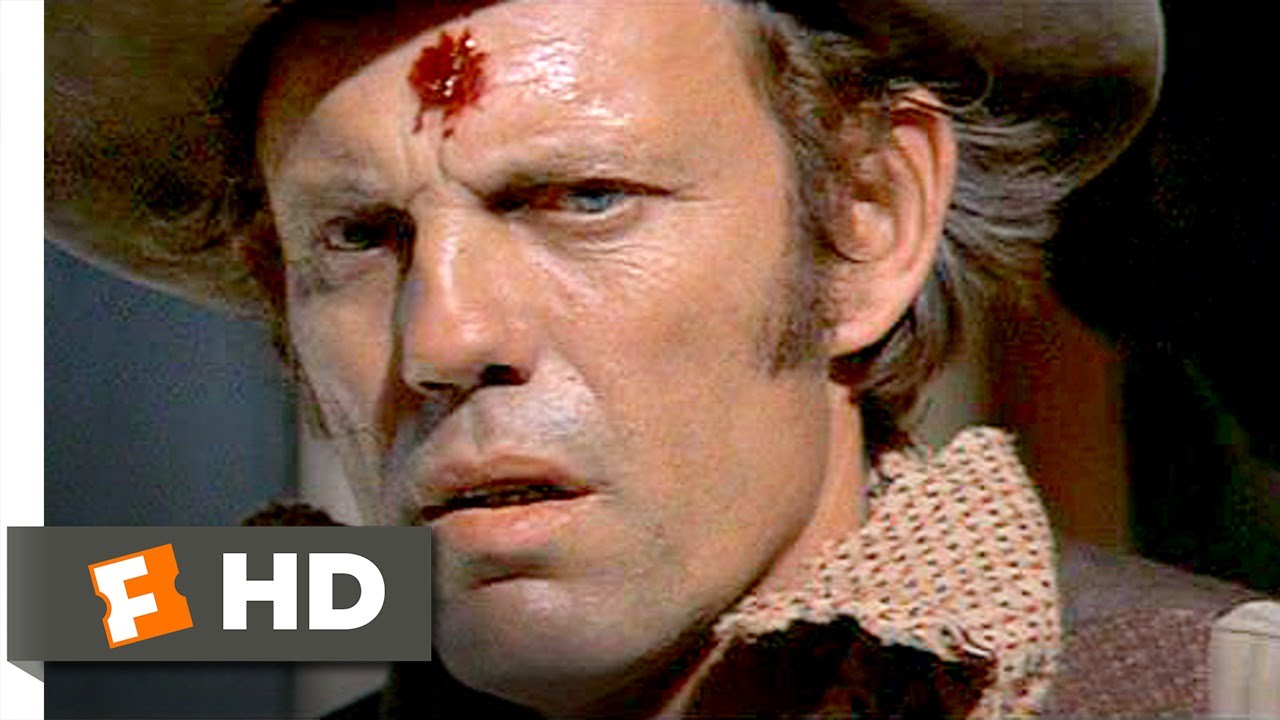 The cost of a safety razor is about $40. It stays with you for the rest of your life. The ones I sell are on their second life.
Blades are between $9-$23 PER 100.
You cant even get disposables that cheap.

Now for the MAIN reason I started this thread.
To explain the difference. The ladies really understand this.
Thats why most of my clients are female.

A multi-blade razor, either cheap or costly all run on the same principle.
The first blade is dulled. It grabs the hair and pulls it up and out.
Then the others cut it off. When it does the hair boings back into the skin, and sometimes gets turned around. This is what the red bumps are, ingrown hair follicles.

The safety razor has one blade and a safety bar.
As the bar presses the skin down ward, the blade cuts the hair BELOW the skin line, and the safety bar moves away, the skin relaxes and now your hair is cut below the skin line (takes longer to grow back LESS shaving).
No irritation, no ingrown hairs, and baby smooth.

One of my clients wanted me to talk her husband into using one. I walked into their house. Asked if she would turn her hand palm up. Then I rubbed his face against her arm. Then I took the other forearm and rubbed my face on it. Then Asked.

Which one would feel better on your thighs?
He bought a razor.

I used to hate the chore of shaving with a multi-blade. They clogged because I shaved every few days due to me hating it. But if I choose to go a full week my Clog-Pruf can handle it. No clogging, the products are much better than what I used before and since it requires some expertise it’s not boring.

One of my clients wanted me to talk her husband into using one. I walked into their house. Asked if she would turn her hand palm up. Then I rubbed his face against her arm. Then I took the other forearm and rubbed my face on it. Then Asked.

Which one would feel better on your thighs?

You and him rubbing thighs… now that’s some weird kind of kinky stuff right there. Did she just watch?

I need an actual chuckle gif for that one

Spook you need an anatomy lesson.

Spook you need an anatomy lesson.

Watchu talkin bout Willis , spook is an expert on the male anatomy. He played with it so much he literally turned into a dick.

Ok. someone sell me a razor or point me to a good company.

Amazon.com I use Edwin Jagger, its not as aggressive as the India made ones.
The handle lengths are the only difference in the models between the ones under $50.
If you were born before 1972 you can go to ebay and find one form your birth year. Easy to figure out. A is 1955, B is 1956 on and on. 1-4 means the quarter it was made that year.
I have a ladies K2 here. 1966, Apr-june.

I had every model for my birth year. the kid and grand kids made off with them. The Jagger is a superior shaver. Did I mention its chrome plated at the Rolls Royce Chrome Shop?

Oh having a brain hemorrhage today.
There are two types of safety razors, the TTO (twist to open) and 3 piece. The TTO is easier to use, but harder to clean. The 3 piece is all we use and sell, unless you mange to cross thread it, they are fool proof. This fool knows.

There are two types of safety razors, the TTO (twist to open) and 3 piece.

Double edge have the potential to be milder shavers in general. In general SE razors start somewhere in mid aggressiveness as compared to a DE razor. But there are rare and not terribly easy to find exceptions in the SE world.

The biggest difference I find in the shaves is that when a DE blade starts to get dull after just a few shaves it will announce that by drawing blood. It will grab the skin and since the blade is so thin it grabs, and springs back and cuts. A SE blade even when dull wont do that. It merely stops cutting efficiently and one changes it. Today I’ll have the 21st shave on my SE blade and getting to be close to the time to put in a new one. A long lived DE blade might give 8 shaves before a scheduled change. But a DE blade that gives 8 shaves isn’t the norm. Also, if a carbon steel SE blade is chosen it can be honed and used again. Can’t really do that with a DE blade though I heard of some appliances that claim they can sharpen them. They aren’t in general use within the traditional shaving community and if they worked they’d be in use by us.

SE also uses TTO, but there are other methods to hold a blade in place also, a flip top, and also slide it in place and flip a retainer tab up come to mind.

Where to get razors? There are modern made DE and SE razors being made today. But I far prefer the razors made in decades past.

It’s best to go onto the various shaving forums and buy from their buy/sell/trade sections. On ebay you can be sold pure junk, but on those sites you can be close to 100% certain of getting a usable razor. Too, you can learn about the aggressiveness of various razors. Some are as gentle as a caress, and others take lots of technique to use and walk away from the shave without blood. Starting out, esp’ from cartridges, you want a milder razor. Why? Because cartridges demand pressure against the skin to work. A safety razor demands just the opposite; no pressure to work best. I had a friend who I introduced to this shaving and after unsuccessfully trying for some time called me up to discuss it for the tenth time. I again told him to exert no pressure during the shave. He called me back soon after and said,“When you say no pressure you really mean no pressure don’t you!? I got the best shave of my life today!”. Yeah, no pressure means no pressure.

Anyway, there are shave forums where one can earn what needs to be learned. I strongly suggest making use of them if you want to be successful.

FWIW, price of a razor is no indicator of a better shave so don’t get drawn into that.

Wusses a shave with a saw,

Like Mac vs PC, the injector single blades are not as available, and are not as cheap.

I do not let the blades get dull. I change them out every week. At 9-23 cents each, you can be careless.

Found one with a safety bar on Amazon, the price is Amazon.com Price: $399.00

Wusses a shave with a saw,

Is that @LonewolfMcQuade? Now we know why he is bald.

Also, why do you have shower pics of him?..you know what, never mind, I dont want to know.

Yes injectors are another type of single edge, but not what I refer to. The SE razors I’m referring to are quite different and can be quite inexpensive, or they were when I was in acquisition mode. I think some are still quite inexpensive. When I was buying them I was paying $10 or less for Featherweights which is a very serviceable razor.

Looks like even Rick’s getting into the action. I saw these at the drug store have off 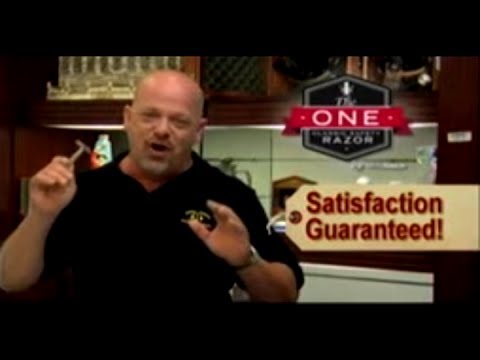 ahhh, i need an X4 then. I can remember messing with my uncle’s when i was a kid. (I grew up in his house after my dad split). I really don’t want to join yet another forum though. lol

He’s got shower pics of all of us.

He’s got shower pics of all of us.

Yep, and if that GOTM check don’t come soon, i’m postin all of them.