I’m hoping those of you who are older than I and who were adults in the late 70s and 80s would remember Sid Bell. The reason for my asking is my Ithaca model 37 Ultra Featherlight has a Sid Bell grip cap. I asked Ithaca about my model 37 after giving them my serial and they said this:

Your gun would have been manufactured in 1981.

In regards to the Sid Bell Grip Cap, the choice of the figure reflected the primary use for which the gun was intended, such as the quail on the Ultra Featherlights.

Unfortunately, when the assets of Ithaca Gun Company were sold off in New York in 2005, we obtained neither the old company’s records nor the specs and records for each individual gun Ithaca Gun Company sold up to that point in time. We do not know who - if anyone - received this information.

So my question is where can I get more information about these? And is anyone able to recognize what mine represents? Google images and Ithaca forums do not seem to have anyone posting the one I have. Unfortunately mine is cracked so trying to find a replacement will be tough… 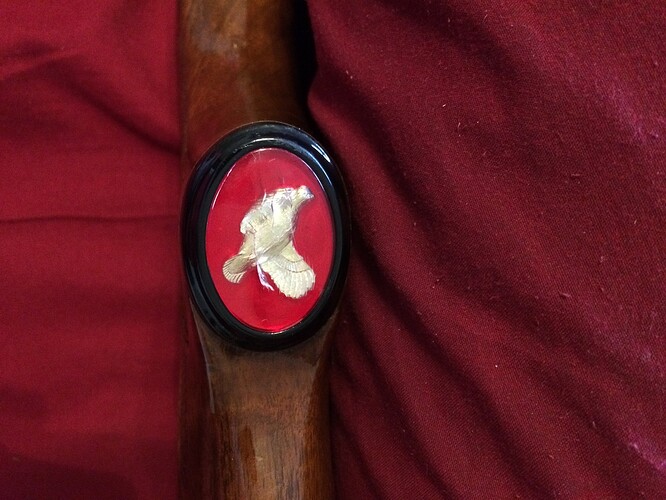 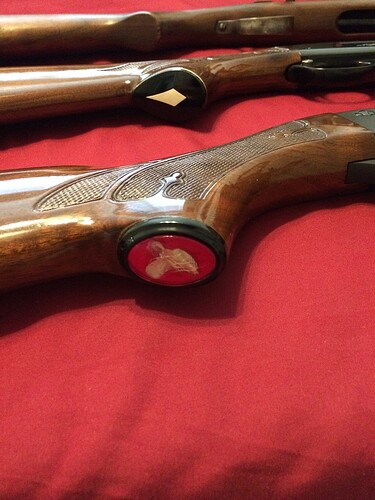 The Ithaca Model 37 Featherlight I had was from around that time frame, but it did not have any fancy marks or engravings like yours.

Best of luck in finding it.

I wish I could help with this but I’m coming up empty. Numrich only has the pocket caps and new/used caps with the Ithaca logo. Lots of other parts and pieces though.