Side charging vs rear charging ARs?

I’m looking for uppers, and I’m seeing a bunch of side chargers. I’m reluctant to get one, because it’s not ambi and the BCG is not standard. Am I making a big deal out of nothing?

I am also curious about this. I almost bought a side charging upper but went with rear instead . I thought it might be like buying a car that was only made for a couple years and now parts are near impossible to get.

My thought exactly! Part of the big appeal of the AR platform is the parts compatibility & versatility.

I’m reluctant to get one

I would stick with the traditional rear charging setup for that main reason. Training is another reason. Converting to a different system requires practice to develop new muscle memory. With the current ammo situation, I wouldn’t recommend consuming precious resources to learn a new platform.

I did a build with a non reciprocating version 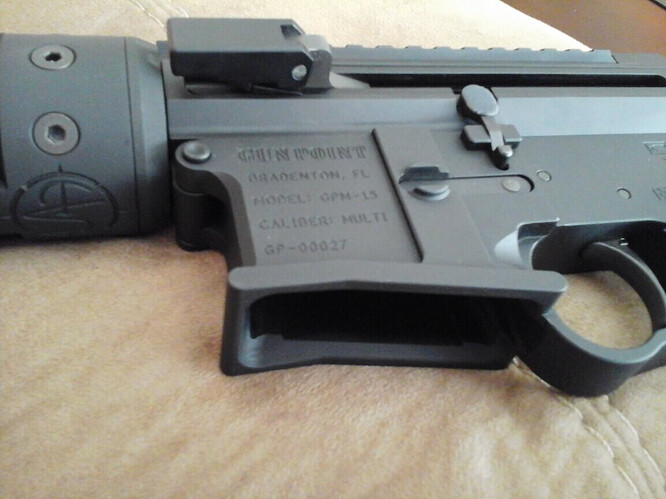 That’s a nice feature @Robert also being left side keeps the strong hand (if right handed shooter) in position.

Stock. To me, this is a partially odd question. The charging handle is on both sides, on top, and at the rear.

Because lefties are weirdos.

No you’re not, now just lying

Remember when you told me that a left handed Canadian cant even properly club a baby seal?

There was also the DPMS Southpaw, which used a left-handed upper receiver and left-handed stripped bolt (all other parts were standard). As I recall, I have two or three of the receivers and bolts.

I also have two left-handed side charging upper receivers and bolt carrier assemblies, that I got from BCA, a while back. One was assembled without a gas tube, and the barrel’s gas port was blocked by installing a low profile gas block backwards, to make it a straight-pull bolt action upper (just to try out the concept). I need to make a new handle for the bolt carrier, to make it a little more ergonomic for use as a bolt action.

The other is waiting for a few parts, to assemble as a 7.62x39 upper with a gas piston system. At some point in the future, I’ll probably get a lower receiver that takes AK mags, and mill the bolt carrier and upper receiver to clear the AK mags. Then maybe I’ll install a Sylvan Arms side folding adapter (just to take the AR-AK hybrid as far as it can go).

There are a few out there.
When I was building the 458 I noticed Tromix has the uppers, and Black Rain has upper/ lower sets, BCG’s. Seems like a couple of the large caliber AR builders offer them, don’t remember who right now. Being a south paw I have noticed them from time to time. If I was building a bullpup I would probably have to use one. Otherwise, I just stay away from slick sides and have had no issues shooting from the wrong side.

Yeah, I thought that’s what Stag was known for, offering ARs for lefties?

To me, this is a partially odd question. The charging handle is on both sides, on top, and at the rear.

By “side-charging,” I mean uppers like the BRN-180. Note the handle attached to the BCG on the right side only, and no charging handle under the 1913 rail.

IraqVeteran8888 says side-chargers are better for suppressed guns because not as much gas gets blown in your face. 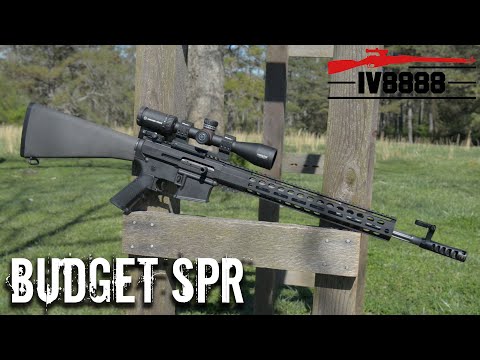 Old thread, but I’m working on two forward charging handle AR pistols right now. One in 10mm and one in .45ACP. I am probably going to have the 10mm work with both the forward and rear charging handle at first. If the rear one seems like it just isn’t useful, or if it gets in the way, I can always eliminated it later. The .45ACP is a little more complicated, because I’m going direct impingement and no buffer tube with it instead of blowback, like the 10mm. Also, both will be None-Reciprocating.

Who has the best these days?

Used to be American Spirit Arms has a left side charge, non reciprocating upper with a handle that even folded in, I bought one once, ran about 500 with the bolt, I’d of got more if I’d of known they were going under