Smokey & The Bandit Reboot, Anyone?

I would get in SSSOOOOOO much trouble with this! 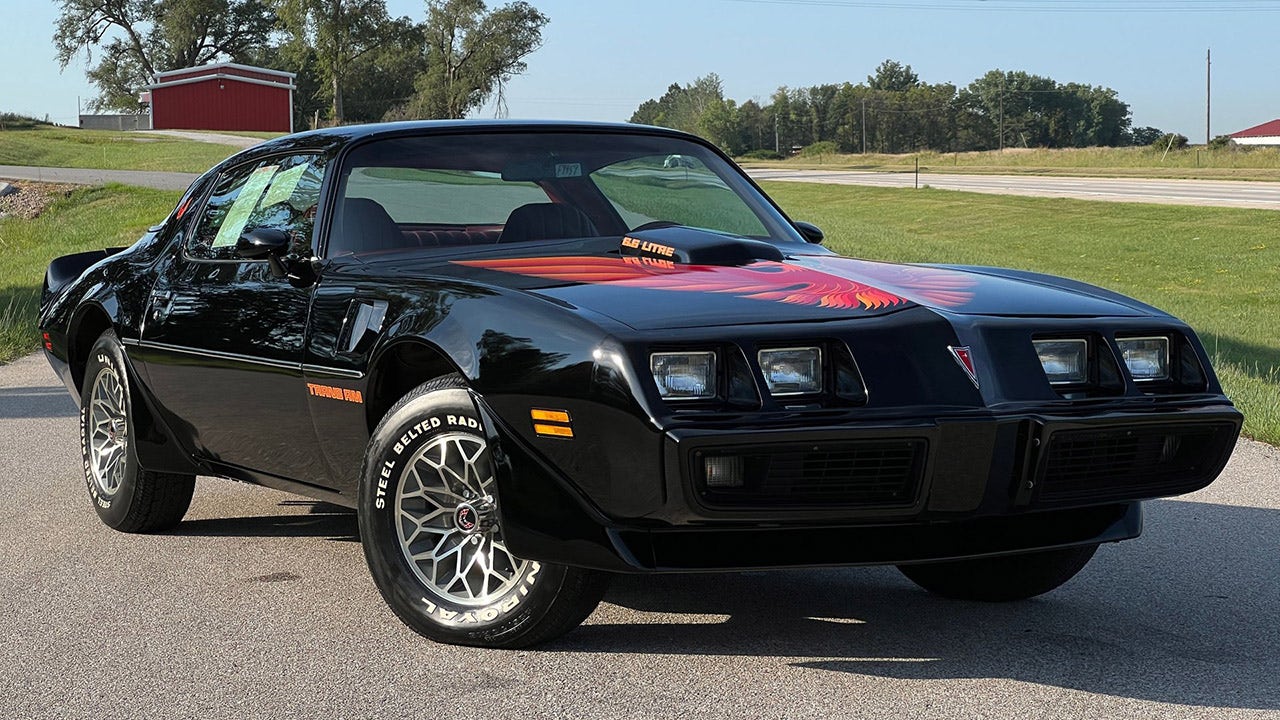 A 1979 Pontiac Firebird Trans Am with less than 37 miles on its odometer is being auctioned at the Barrett-Jackson event in Scottsdale, Ariz., Jan. 28.

A couple of guys in my army unit in the70’s had those transams.
My 66 Ford Falcon kept up with them to about 85 mph then the big block vs small block showed up and they left me behind.

Around the time that Trans Am was new, one of the car magazines did an article about a shop that was taking new Trans Ams and building special ‘Bandit’ editions (at least that’s what I think they were calling them). The hood ‘bird’ decal was removed, and a few of their smaller ‘Bandit’ decals applied here and there, but the big changes were a 455 with a few mods under the hood, a 5 speed manual, and some suspension work.

Edit: They also threw away the stock exhaust system, because GM was running the dual exhaust into a single large catalytic converter (to get enough heat into it when the engine was warming up, apparently), and they installed a custom exhaust that used two (smaller) Ford catalytic converters.