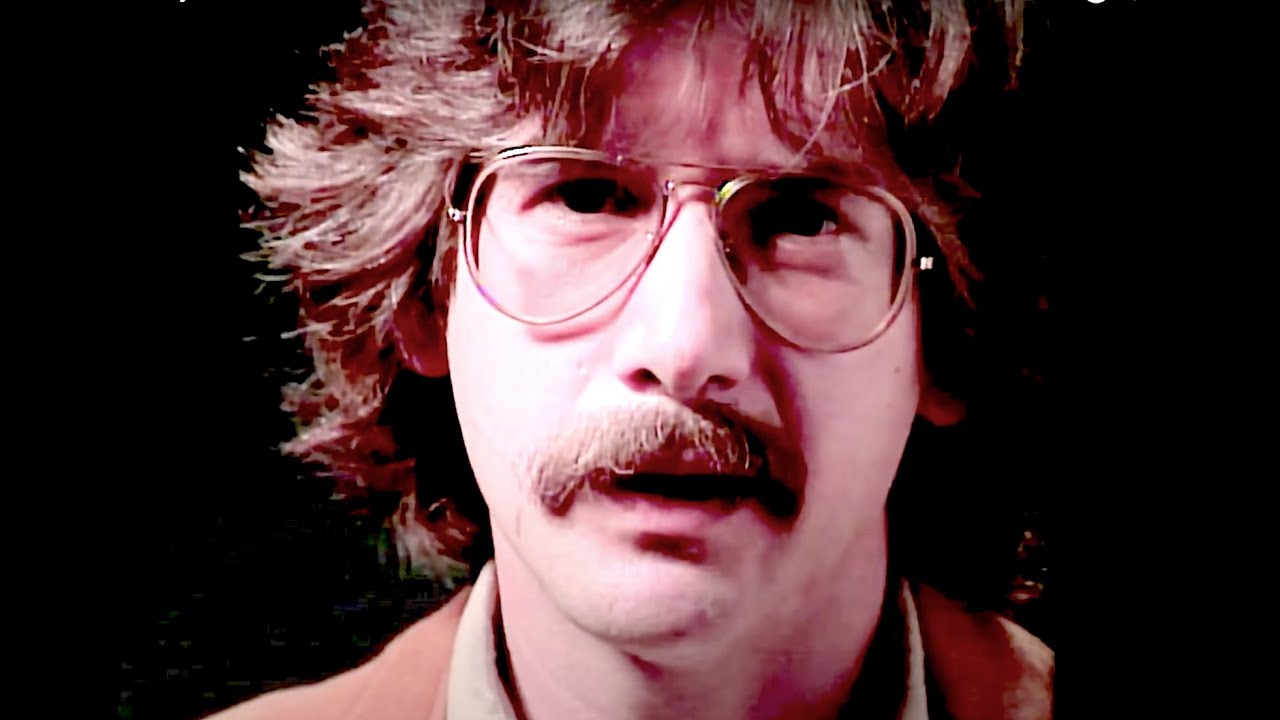 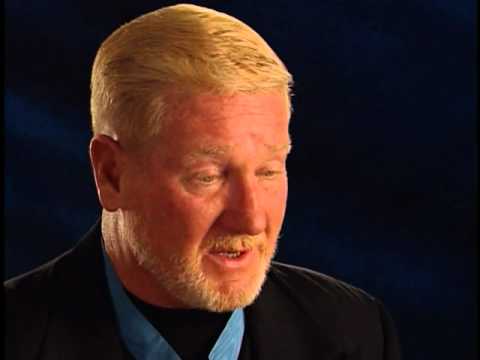 Both of these short videos have now made it difficult to convey more. We were the object of condemnation in USA due to politics, not well received in Vietnam, we became good targets, there had been armed conflict there since WW2 and earlier I suspect. Upon completion of tour(absolutely miraculous) returned to USA and still remained objects of condemnation but I looked forward to my 20th birthday and wept for my “brothers” that returned in boxes.due to politics. Thanks for permitting an old man to vent some of his grief. I believe I enjoy good company here.

My uncle was a gunny in Nam , he dosnt speak very highly of the experience or the welcoming he recieved when coming home. Sorry for your loss and thank you for your service @Merlin7 .