In the years before the Biden-Harris administration took over the White House, the Bureau of Alcohol, Tobacco, Firearms and Explosives usually revoked an average of 40 Federal Firearm Licenses (FFLs) per year. But, in the 11 months since Joe Biden declared war on “rogue gun dealers,” the ATF has revoked 273 FFLs – an increase of more than 500%. However, rather than targeting the true rogues, Biden’s ATF is revoking FFLs for the most minor of paperwork errors, which were never a concern for the ATF until Biden weaponized the agency.

“The vast majority of the ATF don’t like this any more than the industry does,” he said. “It’s Biden.”

Clark and business partner John Bocker crisscross the country to help gun dealers fight back against Biden’s overreach – a service that is free to all members of the National Shooting Sports Foundation. Their mantra is: “Get it right the first time.”

“Our goal is to prevent an incident from occurring,” Bocker has said. “Our goal is prevention – get it right the first time. We are the proactive and preventative arm of the NSSF.”

Key to the massive increase in revocations is Biden’s zero-tolerance for willful violations policy, which Clark said relies upon a new definition of willful . If a dealer makes a simple mistake, they can now lose their license, because the new definition of willful states that the dealer knew the law, but willfully chose to violate it anyway – regardless of whether it was an oversight, an error by an employee or a simple paperwork mistake.

“They have twisted negligence into willful ,” Clark said. “These are not uncommon errors that we’re seeing. Things happen.”

Absent extraordinary circumstances that would need to be justified to the Director, ATF will seek to revoke the licenses of dealers the first time that they violate federal law by willfully.

1.) transferring a firearm to a prohibited person
2.) failing to run a required background check
3.) falsifying records, such as a firearms transaction form
4.) failing to respond to an ATF tracing request
5.) refusing to permit ATF to conduct an inspection in violation of the law

However, Clark and Bocker are seeing these rules pushed far beyond the realm of common sense or fairness, and local gun dealers are paying the price.

For example, the transaction number for a NICS background check requires nine digits. If a gun dealer mistakenly omits a number, their license can be revoked for failing to run a background check. Under the Biden-Harris administration, there is no longer any room for human error.

Similarly, the ATF has started contracting out its trace requests, Clark said. He and Bocker have talked to a dealer whom the ATF accused of not complying with a trace request. They fault, they found, actually belonged to the ATF, which hadn’t updated its records from the contractors. Until this was clarified, the dealer was at risk of losing everything.

Their firm offers a free webinar for gun dealers, which addresses Biden’s policy.

Biden first announced his zero-tolerance policy for “rogue gun dealers” in June of last year. He claimed these dealers were responsible for skyrocketing violent crime rates in major cities historically controlled by Democrats.

The violence wasn’t caused by weak prosecutors who refuse to hold criminals accountable, or gangs or underfunded police departments or by any combination thereof, he said. It was all the fault of “rogue gun dealers,” who Biden claimed willfully transfer firearms to prohibited persons, and/or refuse to cooperate with a tracing request from the ATF.

Copies of documents that show the number of Federal Firearms Licensees (FFLs) and their state of residence, who have been prosecuted for willfully transferring a firearm to a prohibited person over the past three years (from June 23, 2018 to June 23, 2021.)

Copies of documents that show the number of Federal Firearms Licensees (FFLs) and their state of residence, who have been prosecuted for ignoring and/or refusing to cooperate with a tracing request from the BATFE, over the past three years (from June 23, 2018 to June 23, 2021.)

(Note: We did not seek the names or other identifiers of any FFL.)

We’re still waiting for a response.

In the 11 months since the FOIA request was filed, the ATF has not complied with the law. The ATF is in a trick-bag of sorts. They can comply with federal law and provide the documents, which will likely reveal that Biden’s rogue gun dealer policy is just a ruse, or they can continue to deny and delay the FOIA request even though their actions violate federal law.

If there is a dealer who transfers firearms to prohibited persons, fails to conduct background checks and ignores requests from the ATF to help trace firearms used in a crime, they should lose their FFL. I don’t know anyone who disagrees with that. However, these are not the type of dealers the ATF is targeting at Biden’s behest. The Biden-Harris administration has ordered the ATF to revoke FFLs for even the most minor of paperwork errors, solely to support its rogue-dealer myth.

There is no doubt Biden will soon hold a press conference touting the effectiveness of his zero-tolerance policy and the hundreds of “rogue gun dealers” whose licenses were revoked as a result. What he won’t mention is that none of the dealers who lost their livelihoods contributed to the skyrocketing violent crime rates of major metros. They were simply law-abiding men and women who made a minor paperwork error, which Biden has now criminalized as part of his ongoing war on our guns.

1.) transferring a firearm to a prohibited person
2.) failing to run a required background check 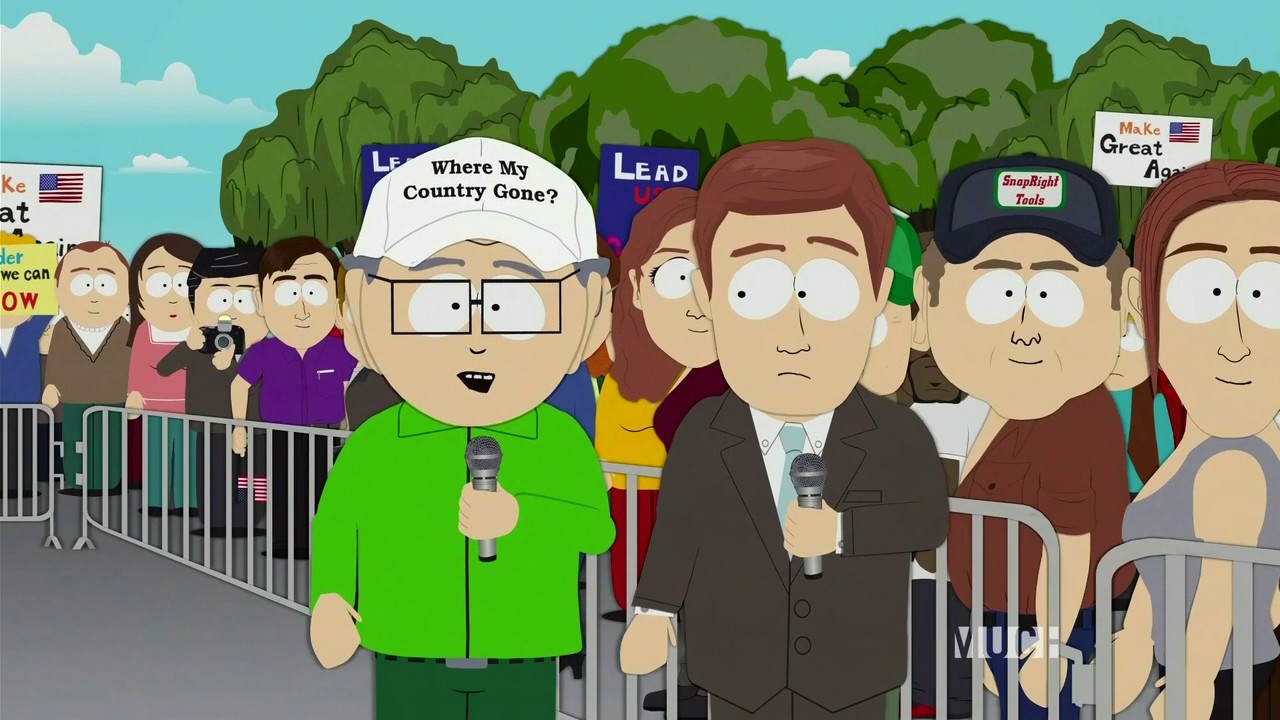