Spyderco Knives - Are they worth the money?

I’ve been thinking about buying a Para 3, but I’ve never owned a Spyderco. I have friends who own them, but most never see harsh conditions. I am curious about long-term durability after heavy use in the real world. If you own a Spyderco that’s been used and abused, I would like to hear your opinion. Thanks.

Depends upon what you mean by “harsh conditions” and “heavy use.” Sounds like what you need is a fixed blade. For a Spyderco fixed blade, you’ll pay $100+ and could do just as well with another brand. Their folders are well made and have earned a very good reputation, but they are not as “overbuilt” as some other manufacturers’. 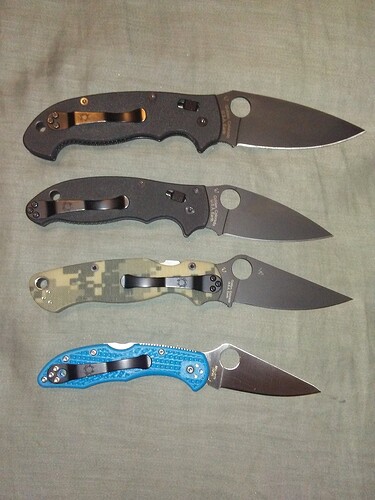 Nope. I could go on for hours but I will spare every one.
I use my knives hard and everyday.
I love all knives and own a lot of different brands. I had wanted to buy a spyderco for a wile and two years ago I finally got the manix 2 XL. Boy I was happy. The clip that came with it snapped off with in the first year. I thought no problem. I will send it in. Nope spyderco doesn’t cover there clips… so I bought a titanium clip. That one lasted a year and a half and snapped also

.
With in a year I had also noticed that it was rusting bad at the end of the grind and where the blade attached to the handle. WTF I keep it oiled and use it indoors only and it’s rusting.
Just for reference here is my EDC knife
It is a benchmade contego. 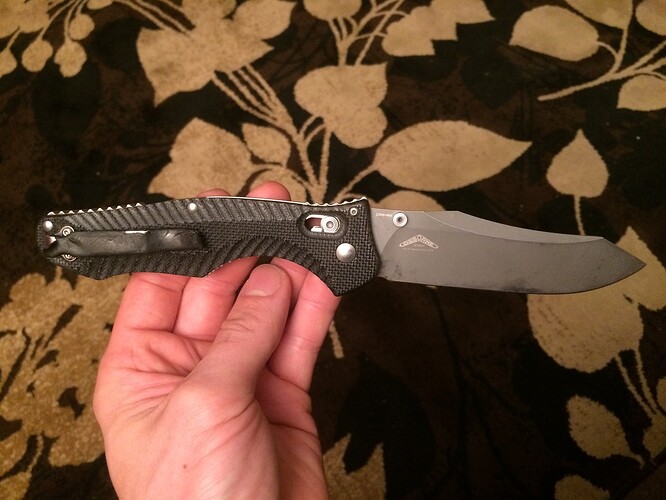 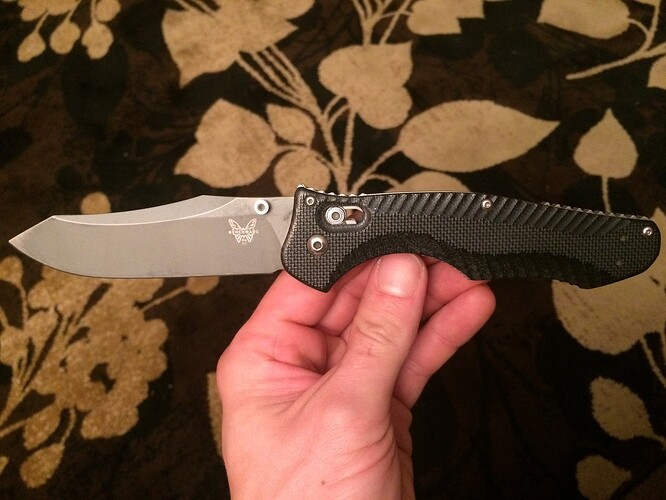 image1154×866 219 KB
It is 5 years old. I have dug 10 holes. Batoned 3 logs for kindling for starting a fire.
I have opens 100+ bags of water softener salt bags- no rust yet!
Trimmed small branches 30+ times at least. The clip has not broken yet!
The comparison may not be apples to apples and the benchmade is about 40 bucks more, but as you can see it has payed for it self 10 fold.
Just my experience with the spyderco knives with a sample set of one. None the less some data for you Brother.
9 Likes
gunarchy (Paul Altum) September 22, 2018, 2:37am #7

Only one ive had problems with was the pm2. Something about the blade shape leaves the tips prone to breaking. The one in the pic i got just to have for a trade or something because they are the most popular ones.

If you have had good luck with spyderco that is great!
The tip on my manix 2XL also broke off.

Just my experience with the spyderco knives

That CPM M4 is amazing steel! I wish more folders were made using it.

Me too. Hard to find good steel.

switchpod Not hard at all, stop on by next time you’re in town I’ll hook you up👍

Deal! The next time I’m sent down you will be the second to know Brother!

Well, I made a decision. I conducted my research and narrowed down two favorites…Spyderco Para 3 and Benchmade Mini Barrage. In my opinion, both knives appear to be equally capable, but they have their own unique qualities. So, I decided to buy both.

My decision was based upon the lifelong AK vs AR debate. In my opinion, both rifles are equally capable, but they have their own unique qualities. So, I own both.

It was that simple.