My Dad handing me down my Grampa’s Winchester .32 Special about 4 years ago ± NMI 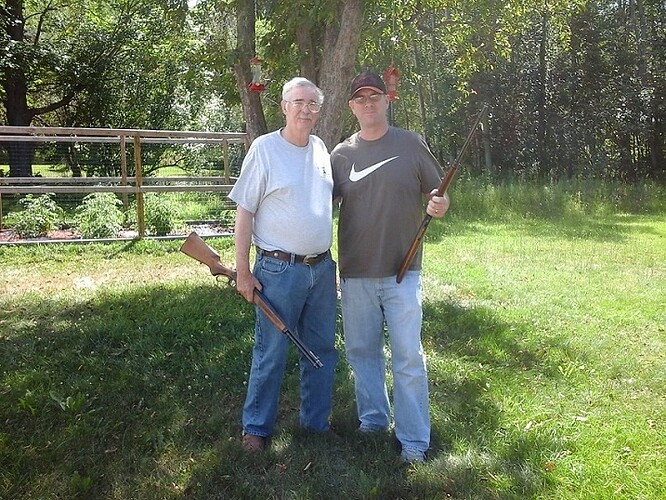 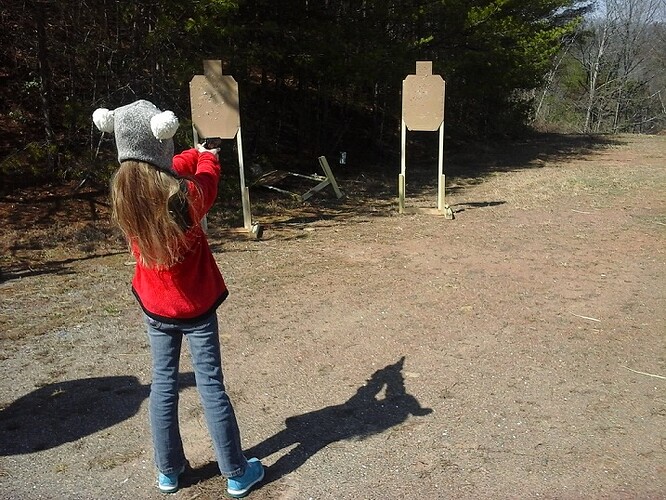 And not as easy to find, only one in existence maybe, a picture of my Mom shooting, thats my Daughters MK22 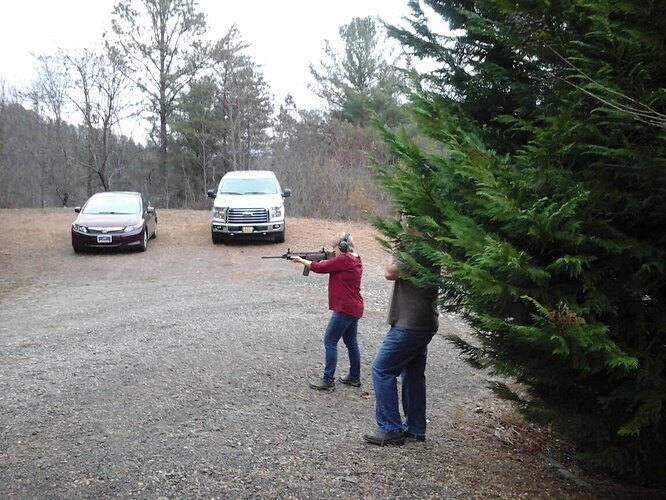 Awesome piece of the family history, good job bringing the next generation into the passion of shooting!

You have your Dad’s looks, Robert. That’s nice. My son barely shares any of my looks (he looks much more like his Mom than me, but at least he gets his height from my side of the family - a good thing!).

You have your Dad’s looks, Robert. That’s nice. My son barely shares any of my looks (he looks much more like his Mom than me, but at least he gets his height from my side of the family - a good thing!).

Thanks John, your son is how old?

LonewolfMcQuade she turns 11 this month and when she get a bit bigger I’ll take her to shoot steel first then IDPA, she’s already better at kickboxing so the shooting will likely put me to shame also

Not to worry, Robert.

I have been put to shame by some women friend shooters. Anybody that says women can’t shoot well is living in the dark ages.

I have had him to the local gun store many times and standing behind me at the range a bunch, too. He really likes going with me there.

My son turns 2 today. Not quite old enough to shoot anything but bubbles. He’s so damn adorable though. I’m a proud daddy.

And this is me two years ago when my son was born. One of the happiest days of my life. 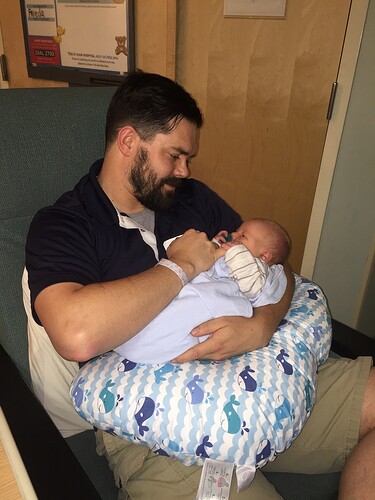 And this is me two years ago when my son was born. One of the happiest days of my life.

AWESOME photo and love the Bubble gun GIF, thanks for sharing,

your no damn old gun!

@ARNWRKR you’d not find such a cool selection or mens cloths in my local mall, we don’t go any longer, I’ll leave it at that , thanks for posting guys!

Thank you Sir! Does it count that I feel as old as my moniker implies?

Enjoy every moment, they grow up faster than you can imagine.

Yes, kids grow up fast. Enjoy them as much as can while they’re young. Before you know it, they’ll be off making a life of their own.

Looking forward to our annual family reunion this Sunday 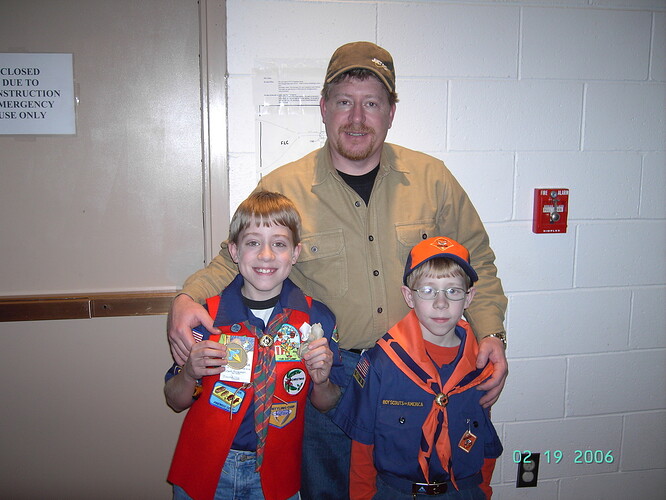 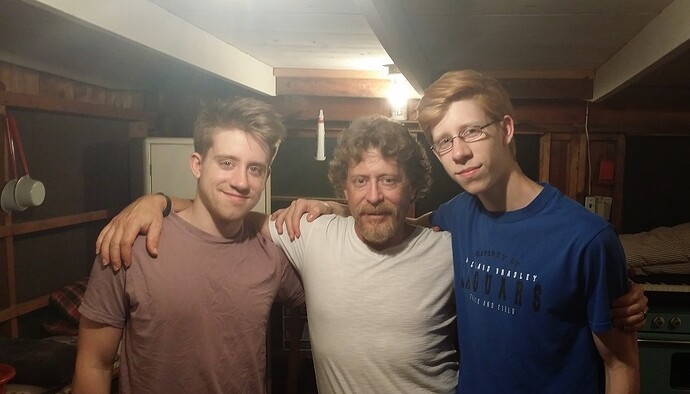 My eldest (on the left) is in his last year at the University of Cincinnati and the youngest is in his second year at Ohio University.

Raising them was a piece of cake! They made it very easy for me.

I posted this that shows the boys at one of their annual BSA camps. It always was a good time for all of us.

Recruiting new people to the sport of shooting & gun ownership

Time does fly! What a fine looking family @Wildlife. Ohio University was one of my old haunts in my younger days. Ah, the Court Street Diner.

Congrats’ on raising your sons to be men…

updating status of my eldest son, and it should explain why I was MIA yesterday. Hope you all enjoy it!

Like I mentioned in the previous post, he’s in his last year of college. For the past three years, as part of his internship for his major, he’s been working for ‘HBO’ based in downtown NYC.

So yesterday, as I have done many times already, I helped pack up my son’s personal items and moved him back to NYC from Cincinnati, Ohio. A 1,150 mile - 19 hour round trip for me, but hey, that’s what dads’ do - right?

Over the last decade, I too have worked within the same industry that he’s now getting into.

I’m happy to report that he’s doing extremely well thus far. The following are some of yesterday’s trip photos and some public information regarding some of my son’s accomplishments within the industry. He’s made several small independent films and one of them has been recognized within the industry for his work.

Please feel free to checkout his website. You can navigate through some of his works if interested in graphics, films, photography and videography. He recently made another video for a music band that has landed him even more big opportunities. You can see that off his website.

The film that he made and directed, which won him the best independent short film of 2017. 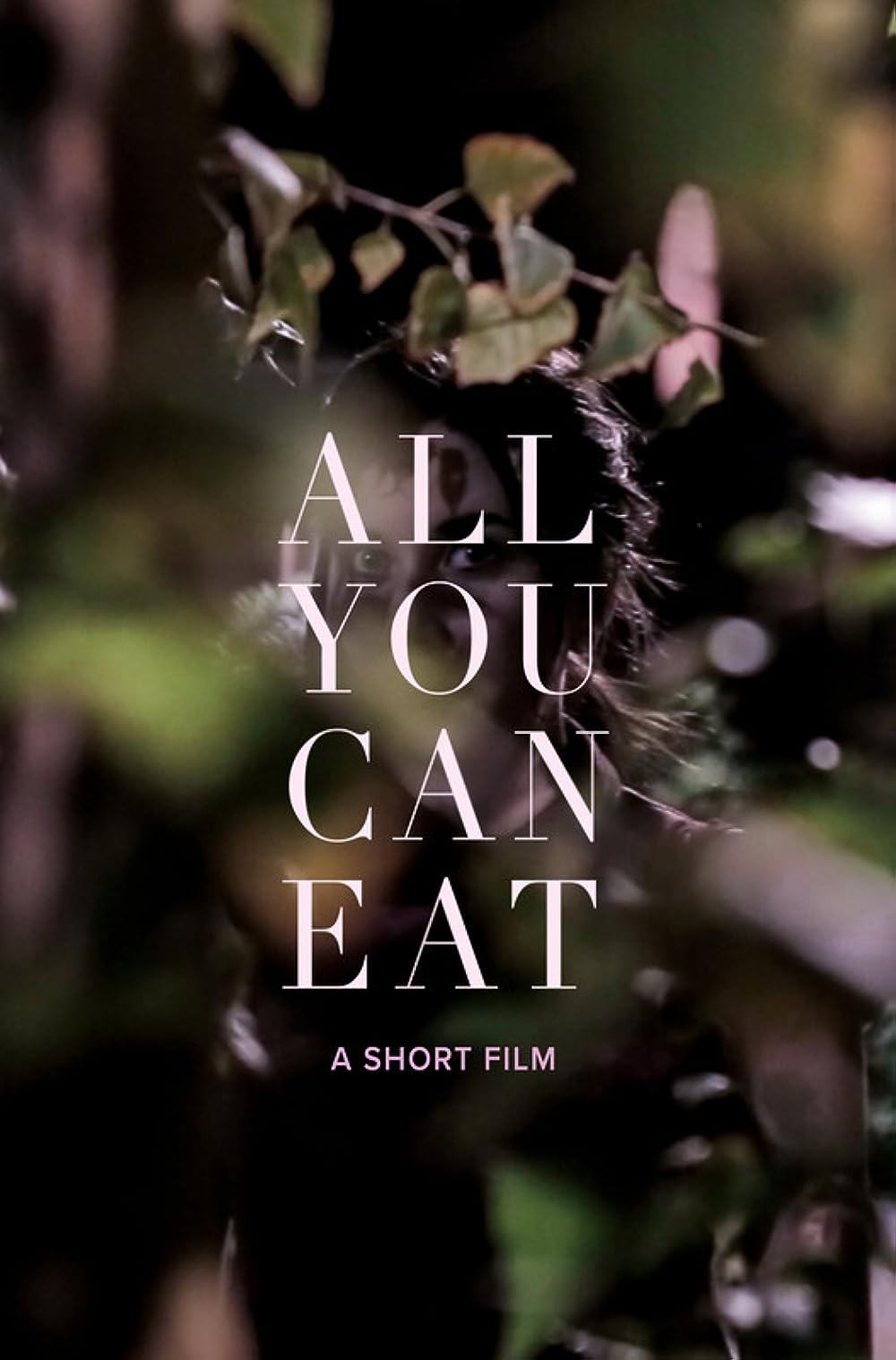 All You Can Eat: Directed by Cameron Strittmatter. With Julia Keesler, Brittin Ward. Two people bite off more than they can chew while navigating the perils of dating and loneliness in New York City.

Award info from his site: All You Can Eat — Justin Donaldson Design

Yes, you can say that I’m very proud of him, very much so! He has a very bright future ahead of him. 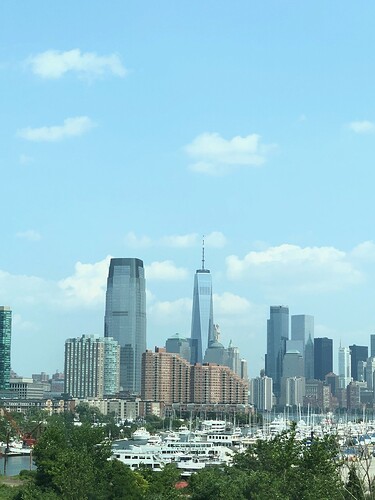 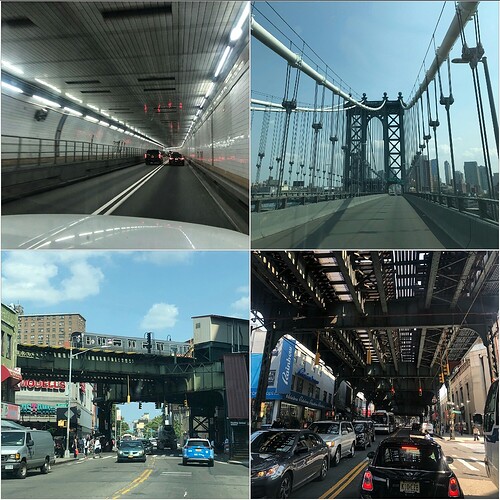 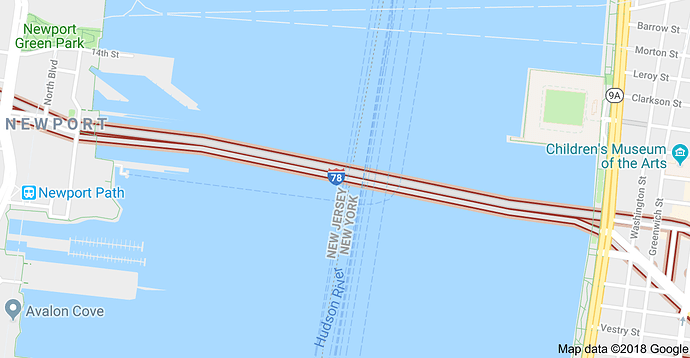 Couple of City Workers hanging out on the Brooklyn Bridge 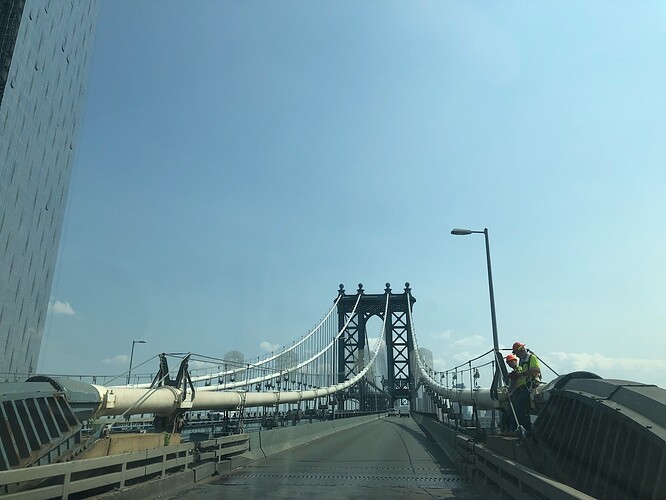 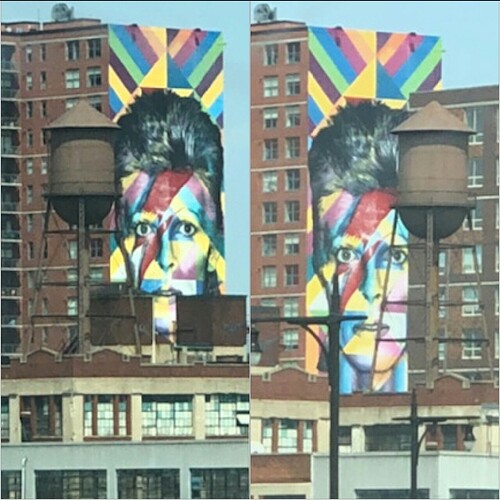 Making our way thru W Broadway 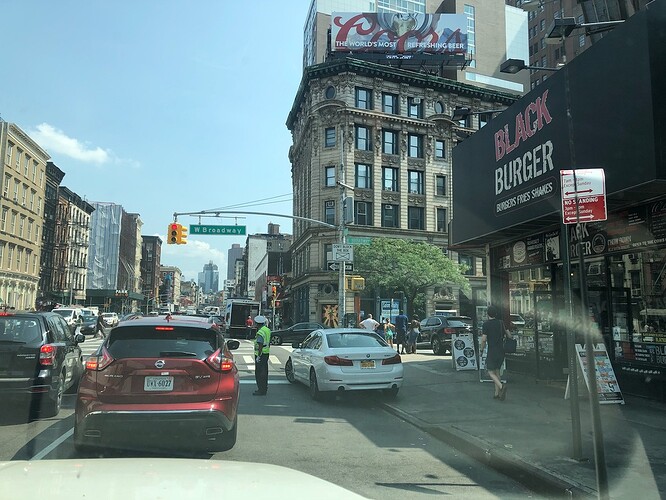 Absolutely, super neat story!
Thanks for sharing, I bookmarked to check out his work later