I didn’t see this posted elsewhere on here. My apologies if it has been. Anyway, this is disappointing news for us 2A supporters: 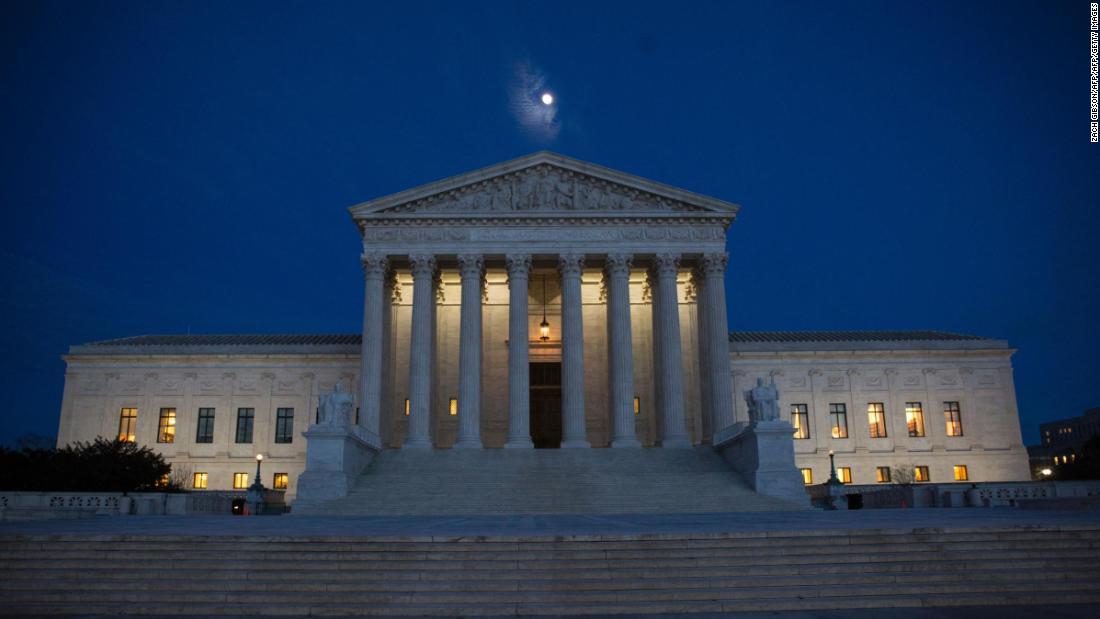 The Supreme Court declined on Monday to take up several cases regarding the scope of the Second Amendment.

Two days ago, the Court recently declined to hear 10 cases challenging restrictive gun control laws. So these laws stand for who knows how long. According to this article, some believe Justice Roberts is the swing vote unlikely to join the other four conservative justices in overturning the restrictive gun laws: 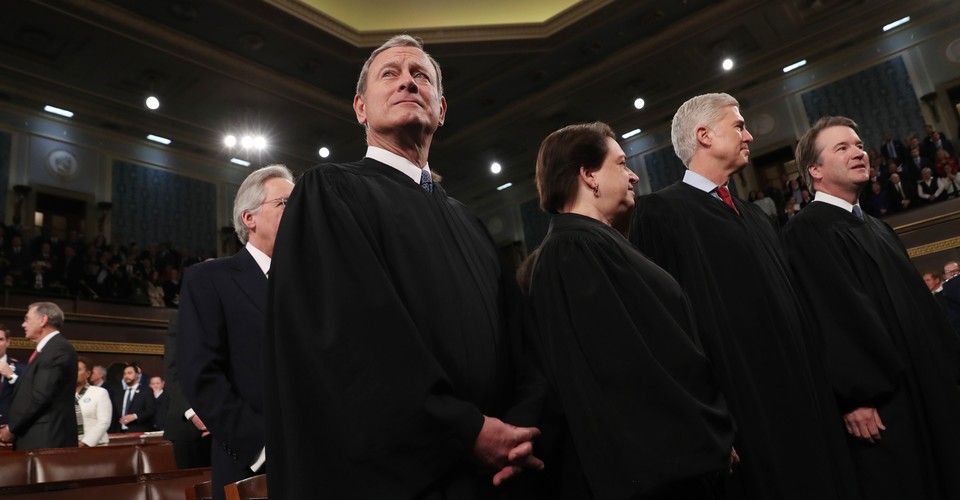 The Court’s decision not to hear several Second Amendment cases may be a sign that the chief justice is not a solid vote against gun control.

So without that 5th vote, it’ll be hard to convince the nine-justice Court to consider, much less overturn, restrictive gun control laws.

A lot of times I disagree with some of Justice Thomas’s opinions on various other matters, but the quote from his dissent in this article really captures my sentiments: 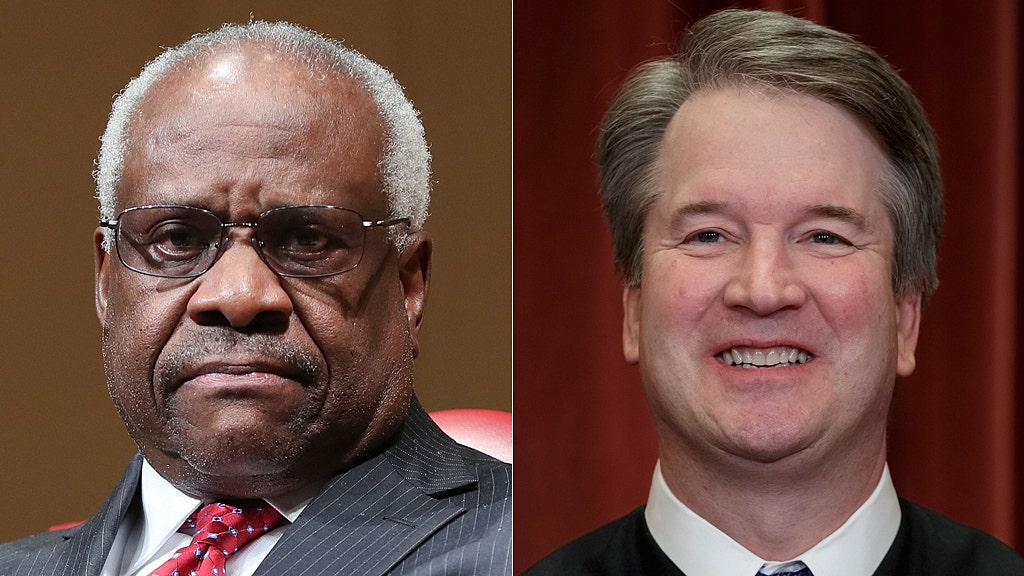 Supreme Court Justices Clarence Thomas and Brett Kavanagh on Monday admonished their fellow justices for letting Second Amendment cases languish in the lower courts in a dissent to the tribunal's decision not to take up a gun rights case.

“This Court would almost certainly review the constitutionality of a law requiring citizens to establish a justifiable need before exercising their free speech rights. And it seems highly unlikely that the Court would allow a State to enforce a law requiring a woman to provide a justifiable need before seeking an abortion," Thomas wrote, in an opinion joined by Kavanaugh. “But today, faced with a petition challenging just such a restriction on citizens’ Second Amendment rights, the Court simply looks the other way.”