Survival lessons from the great depression

I remember stories from my grandparents about eating dandelion soup, grass stew. My mother told us about her & her 4 siblings being split up among extended family temporarily because they had little or no food. I was too young ask questions or understand dialogue when they were still alive. Now that I’m old enough, them & their very valuable wisdom is long gone.

My grandparents continued to live off of what they raised and taught their children and us grandkids how to survive on what we could raise or hunt. They have been gone now for15 years and I still can hear them in my headtelling me to carry on the old ways and not forget.

I was raised by my grandparents… they went through the depression.
I am actually on survival mode now, do to several factors, I am dealing with quite a few things. It is fun and easy… because I was raised knowing how to take care of myself.
Thank goodness I need to loose weights! Hahhahhahaha

My Grandparents went through the Depression, my dad told me of the things they did to survive. My Gramps was lucky to hold down a job on the railroad but things were still very tight. He made a LOT from Dandelions, dandelion coffee, dandelion syrup to extend the sugar they did have, and greens. He also went out at night and set traps for snapping turtles and did jug fishing with his brother at night on the river. He also used a slingshot to hunt rabbit and squirrel so no one would hear his .22.

From the tough and resilient generation!

in preparation for the rubber depression… 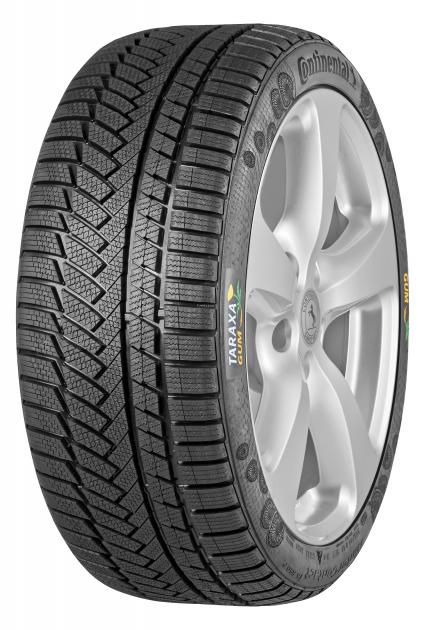 My mother always kept plenty of canned vegetables on the shelves, and was careful about saving money. My father would take me with him to look for poke salad (that stuff stunk, when it was being cooked, so I refused to even try it

), and he grew vegetables each year until he got old, but he wasn’t too good at managing money.

Growing up, I learned that you didn’t necessarily need to master a skill, but it was a good idea to learn as many skills as possible, in case you ever needed them.

My memories stretch back almost, but not quite to the worst of the Depression years.
Folks were born in 1913.
One thing they still had back then was the value of the Dollar.
A dollar might be hard to come by, but when you did get your hands on one, it had real value.
Not like the fake money we use today. 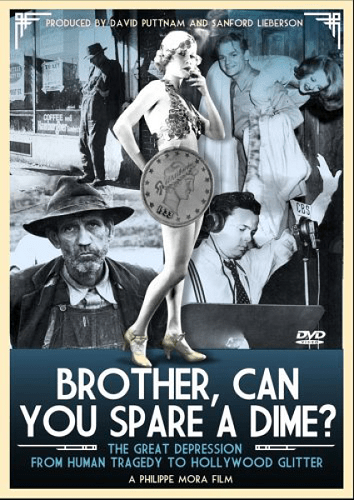 image425×600 341 KB
This documentary is about 90 minutes long & has clips from news-reels, movies, etc.
It shows people from all walks of life, from the soup-lines to the movie stars of depression-era 1930’s. It is fast paced & very entertaining.
5 Likes