Tales of the Gun

Tales of the Gun was a television series that broadcast on the History Channel for one season in 1998. It featured the history of firearms. The usual episode format included interviews of historians and people who used the featured weapon, explanations of how the weapons were made, and demonstrations on a shooting range. The series narrator for the American version was Thom Pinto, a veteran voice actor.

Here are a few of the episodes 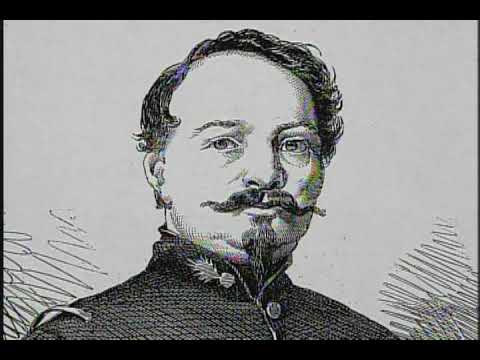 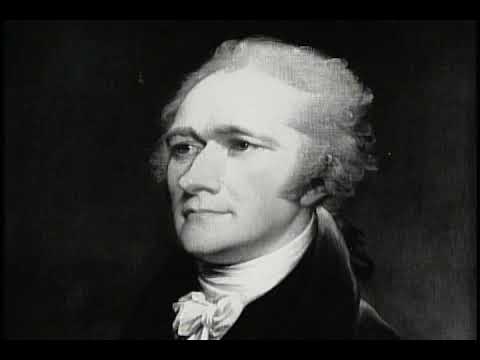 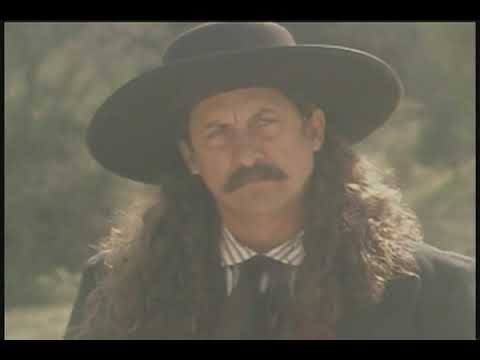 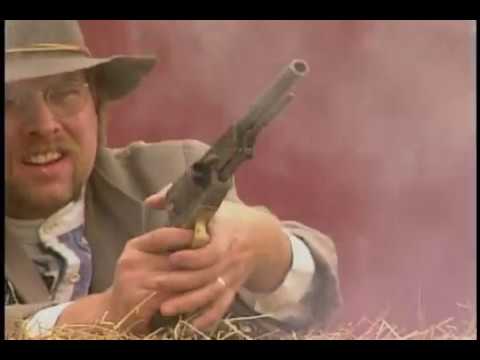 One of our favorite shows.