The Biodiversity Heritage Library works collaboratively to make biodiversity literature openly available to the world as part of a global biodiversity community. 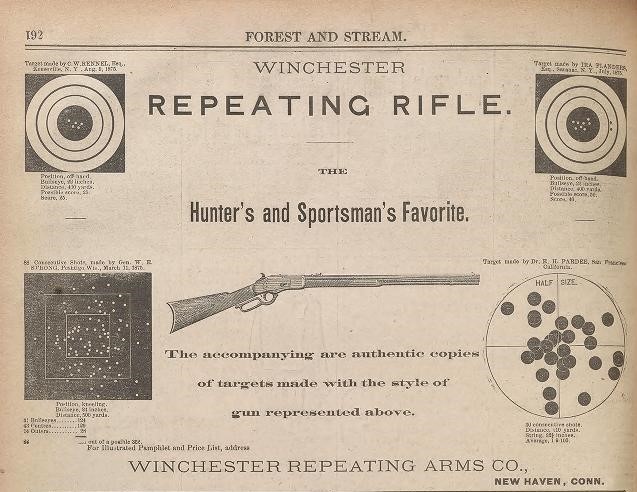 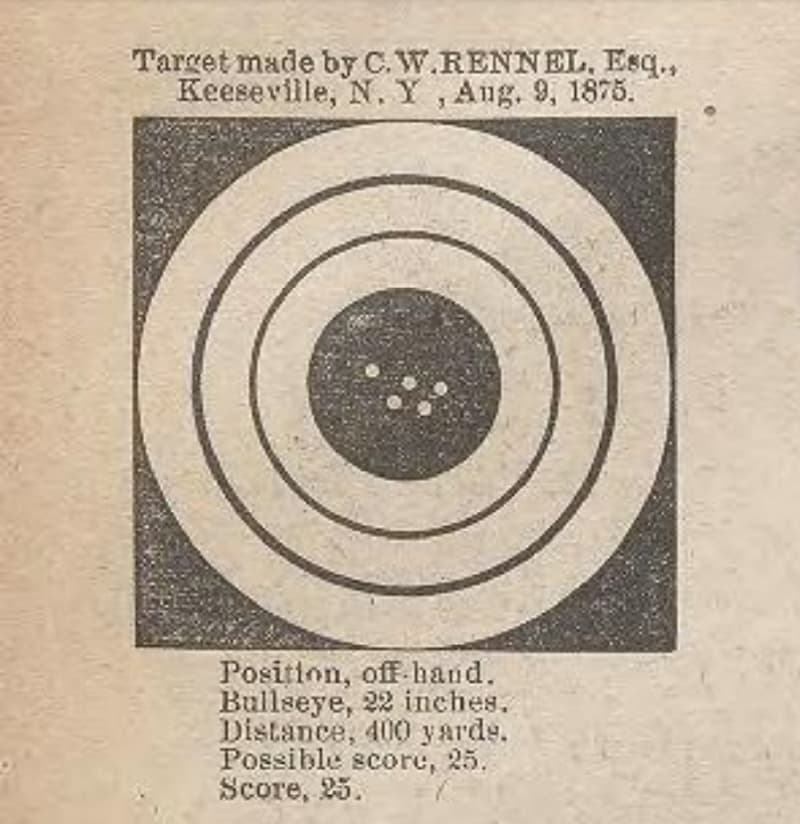 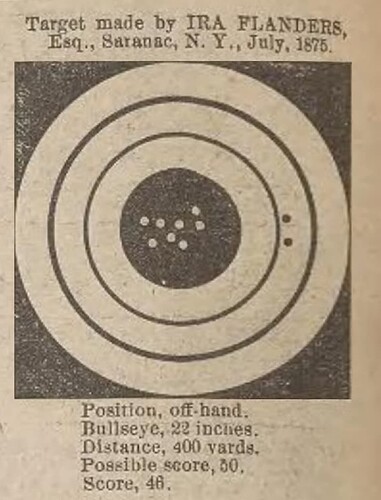 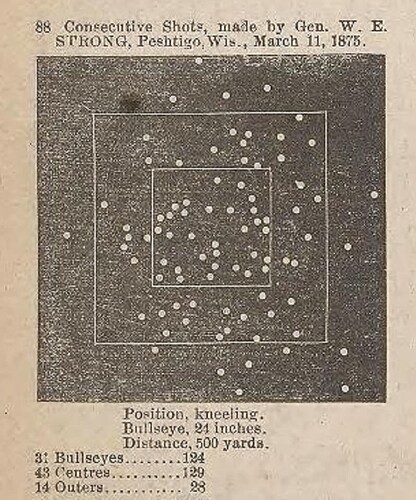 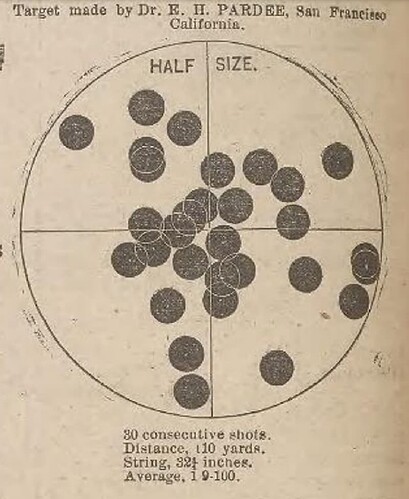 In all honesty, as much as I like to pull folk’s chains, the bullet spread on the 400 targets cant be true or that makes them 4" groups…right?

I tried to zoom in on one of the 400 yard targets till it matched the size of the 110 yard holes, this is what I see. 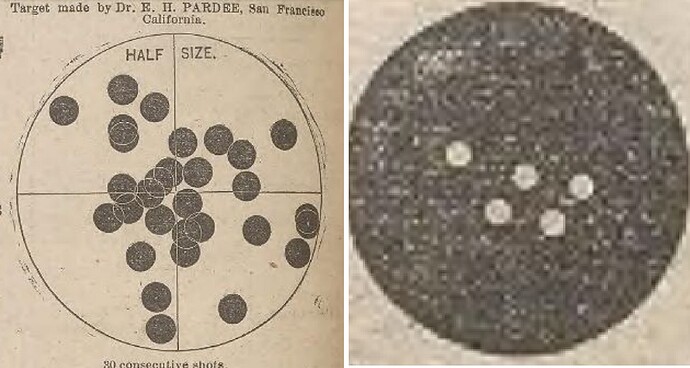 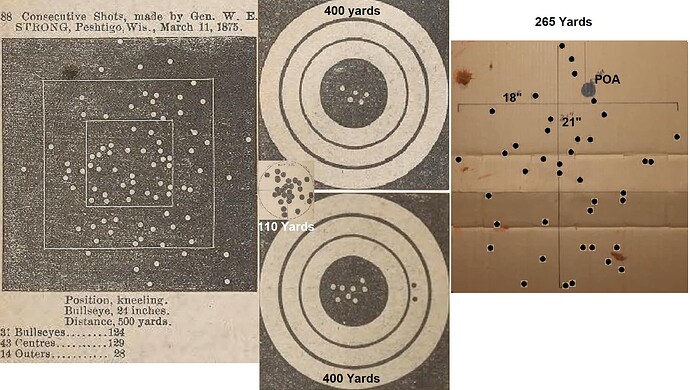 Today I tried to replicate the groups but with using the Winchester 73’ 44-40 rather than a 44 Henry. Pretty close!!! 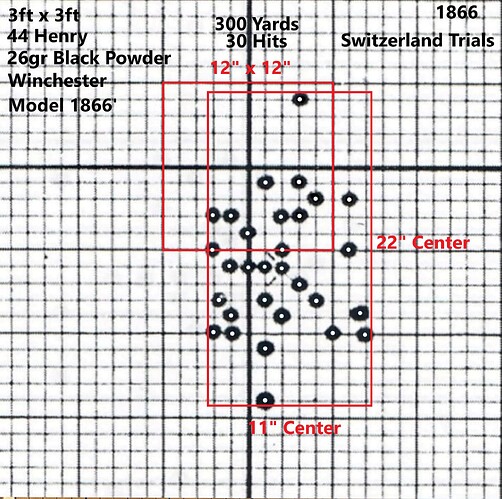 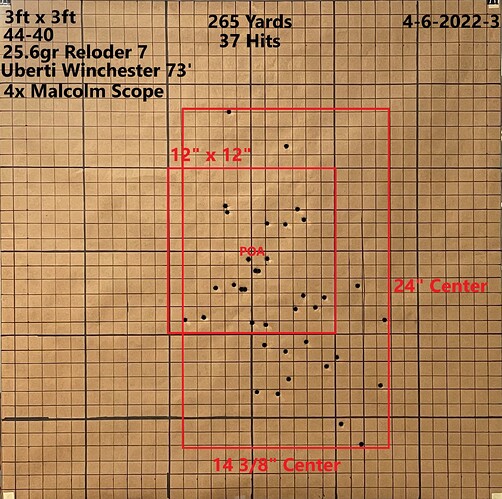 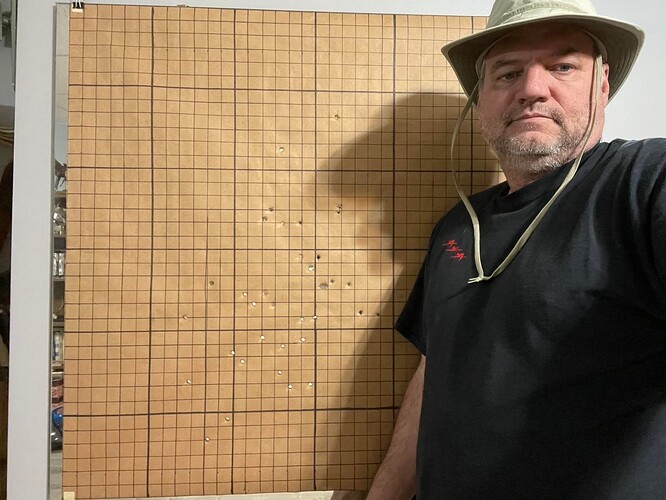 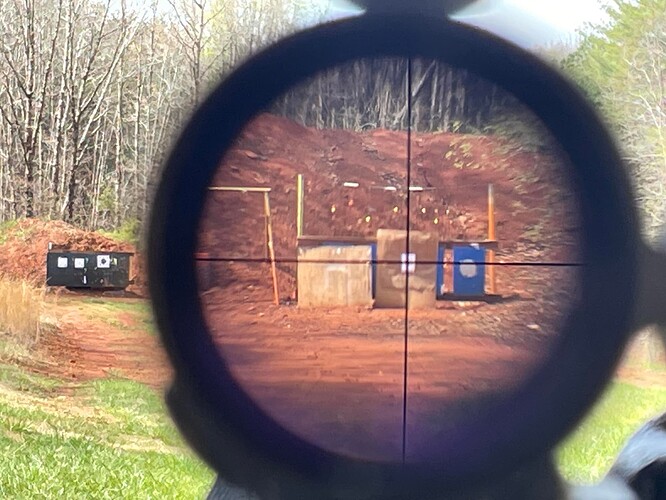 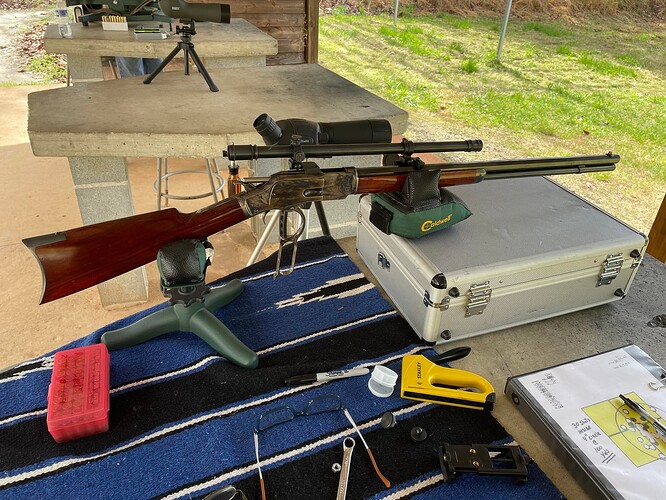 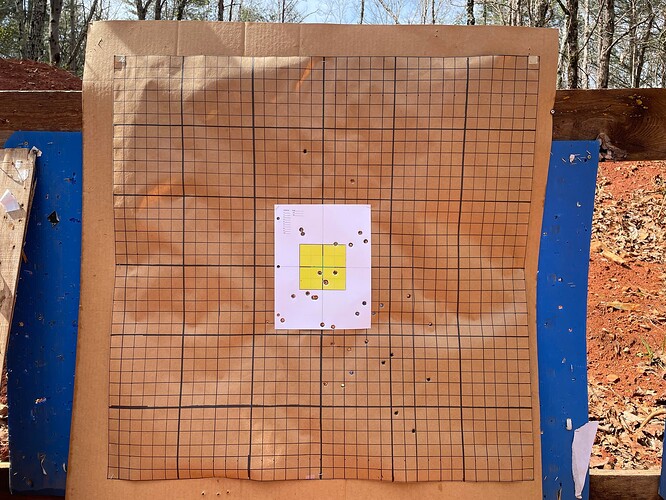 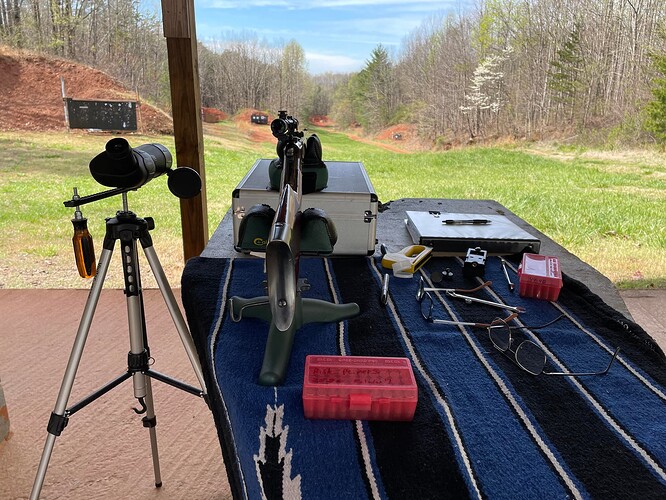 I just notice the photo of me is reversed…hmmmmm

Don’t sweat it, thats acceptable these days, you can even get special parking permits

I thought this was interesting. 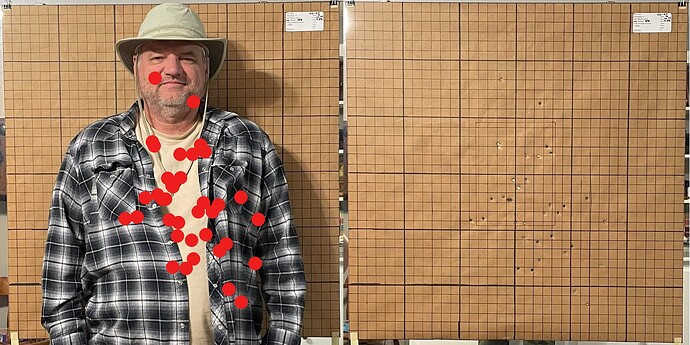 uhhh… but that’s you…

This is kind of cool 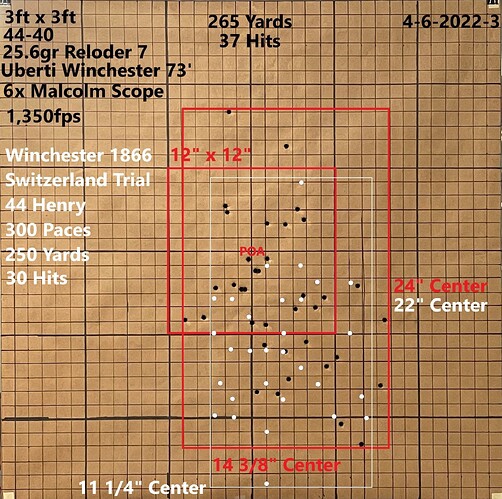 Aint that the truth!!!

lol, cept for dumping a lot of money!!!

Also proves that the 44 Henry and the 44-40’s performance at The Battle Of The Little Bighorn have been greatly underestimated by everyone.

June 26th, 1876 Winchester 73's Used at The Battle of The Little Bighorn ​25 Cartridge cases that link to 11 Rifles used by the Indians 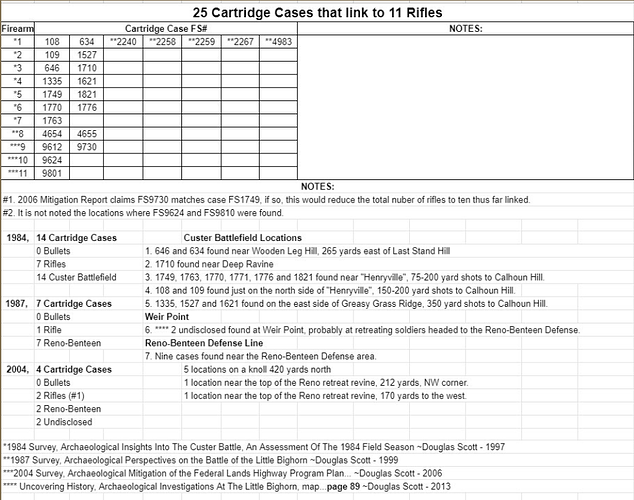 The Battle of Königgrätz

Say what? During the time between 14 June and 22 July 1866, the Prussians fought the Austrians. These battles were well observed by the Swiss. It was here that the Swiss decided that they were in need of modern breech-loading weapons.

The Swiss made a Decree that they would find and arm their sharpshooters and Army with breech-loading rifles on 20 July 1866.

During the 6th and 8th days of October, Winchester had already shipped the Model of 1866 to Switzerland for the Swiss Trials. On these two days the aforementioned targets were made.

On the 12th of October the Swiss government proposed an order for 8,000 repeaters for their best outfits but soon changed the proposal to between 90,000 and 110,000 repeaters to arm all of their soldiers. A condition to the contract would be that Winchester would also provide all of the tooling necessary for the 66’s to be manufactured in Switzerland. Winchester could not or would not agree and offered some sort of counteroffer with the Henry rifle. The deal fell quiet and eventually Winchester backed off. I am unsure of the details.

The Report To The Commission For The Introduction Of The Breech-Loading Arms was dated Oct 1866 and published in Winchester’s 1873 catalog. The information I posted above is not included in the report. The report talks about the Winchester Rifle - A. The Trajectory, B. The Precision and C. The Rapidity of Fire.

Now you know the rest of the story.