The CMP has opened up round 2 for the opportunity to purchase a military surplus 1911. It is not necessary to send in another packet if you got a number the first time. They are still limiting it to one pistol per person.
There are qualifications you must meet and a large packet to fill out. But the process is not hard.
Here is the link. 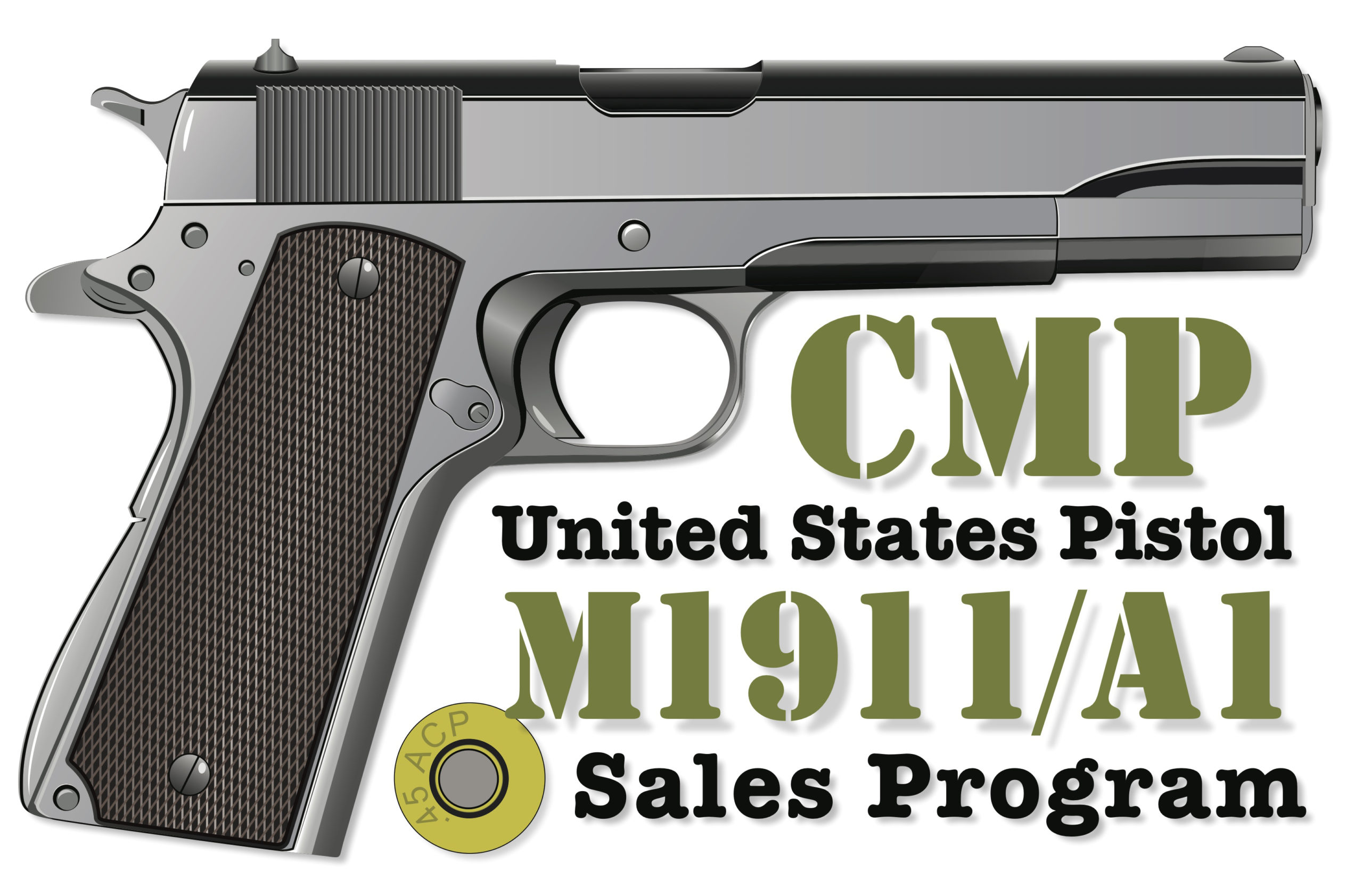 The latest on the CMP 1911 sales will be posted on this page, including ordering and grade information as well as availability.

I looked into these. I’m not interested at the price.

Yeah it is a bit steep for the condition, but you can never have to may 1911s

OMG! I still have nightmares regarding the military 1911. They sucked! Or maybe it’s how I was told I had to fire it. Or maybe it was the tiny sights.

FWIW, I absolutely LOVE the 1911; just not the military version from 1811 with tiny sights etc. . (not a typo) I don’t consider it’s use to be a sporting event and the military obviously did.

What issues did you see with the 1911s in the military?

As issued the sights were let’s be charitable and say small. barrel slop was pretty much encouraged. Don’t get me wrong I loved mine but it was nowhere near what I carry today.

What issues did you see with the 1911s in the military?

The rattle of the slide on frame didn’t instill confidence, didn’t help with hitting the target either!

Let’s get something straight and I didn’t mean to slight this… For folks wanting a genuine mil’ spec’ 1911 with possible civilian parts it’s probably a pretty decent deal.

Yup, rattled like a babys rattle, but that’s not a bad thing for a gun that’s going to be going into a tunnel to flush out the 'cong. I already mentioned the sights and for me that was the worst of it. They were just so hard to see and use. I don’t remember the trigger. But I’ll take a modern 1911 with good sights etc. . What I shame I lost all of mine in the boating accident. I miss them.

Were they as reliable as the M9?

My CMP 1911 is nowhere near the Wilson Combat 1911 in quality. However, it is a good shooting pistol with very little slide rattle. I was surprised at how tight it was.
I agree that the sights are not the best, but I am also not enamored with the front sight on the Wilson. I just have not changed it yet. There’s no reason to buy sights for a gun in the lake.
The trigger on the CMP is a good trigger with little creep and a good break. It is a heavier pull than the Wilson but I would not say it is much worse.
These pistols are generally going to be inspected and rebuilt so that civilians will want to buy them. Therefore, they should be tighter than the ones used in the military.
I just wish I remembered which body of water I was at where all of those fell overboard.

The price is a bit high for me, but I think it’s great the American public gets to buy these pieces of history. My Dad had to shoot and qualify with one when he was drafted in ‘69. He said the one they gave him sucked really bad, but he was still able to hit the target. He served as an Army doc, though, so even though he had to qualify with a rifle and pistol, he was never issued one after that.

Forgot to mention, if I had the money to spare I’d buy one!

Charge it to @Belt-Fed

In that case I’d like to change my answer please

Yeah put me down for 2 in that case

Yeah put me down for 2 in that case

Sorry, only one per customer.
There @Belt-Fed, I just saved you some money.

There @Belt-Fed, I just saved you some money.

You da man, them dern injuns are greedy.

You da man, them dern injuns are greedy.

Must thought it was firewater.

There @Belt-Fed, I just saved you some money