Just when you thought the radical Democrats in the U.S. Congress were unhinged, they push one of the more reprehensible bills in […] More 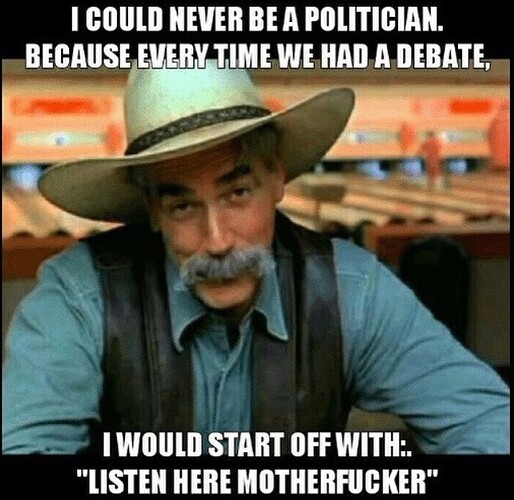 Bunch of spoiled little brats. Who gave them the keys?

NYC + Philthadelphia rat media attacking Ted Cruz for going to Mexico constantly this am.
The rat corrupted media is one of THE biggest problems we face trying to save the republic.

Study: Rep. Alexandria Ocasio-Cortez named one of the 'least effective'...

The Minnesota Muslim and AOC are untouchable though.

***What Did The FOUNDERS Say About The 2nd Amendment? ***

With the Democrat agenda to dismantle the Constitution well underway, it seems like an opportune time to go back over what the 2nd Amendment says. What was meant by the writers of it? What do the proposals from the Biden camp mean about those words? 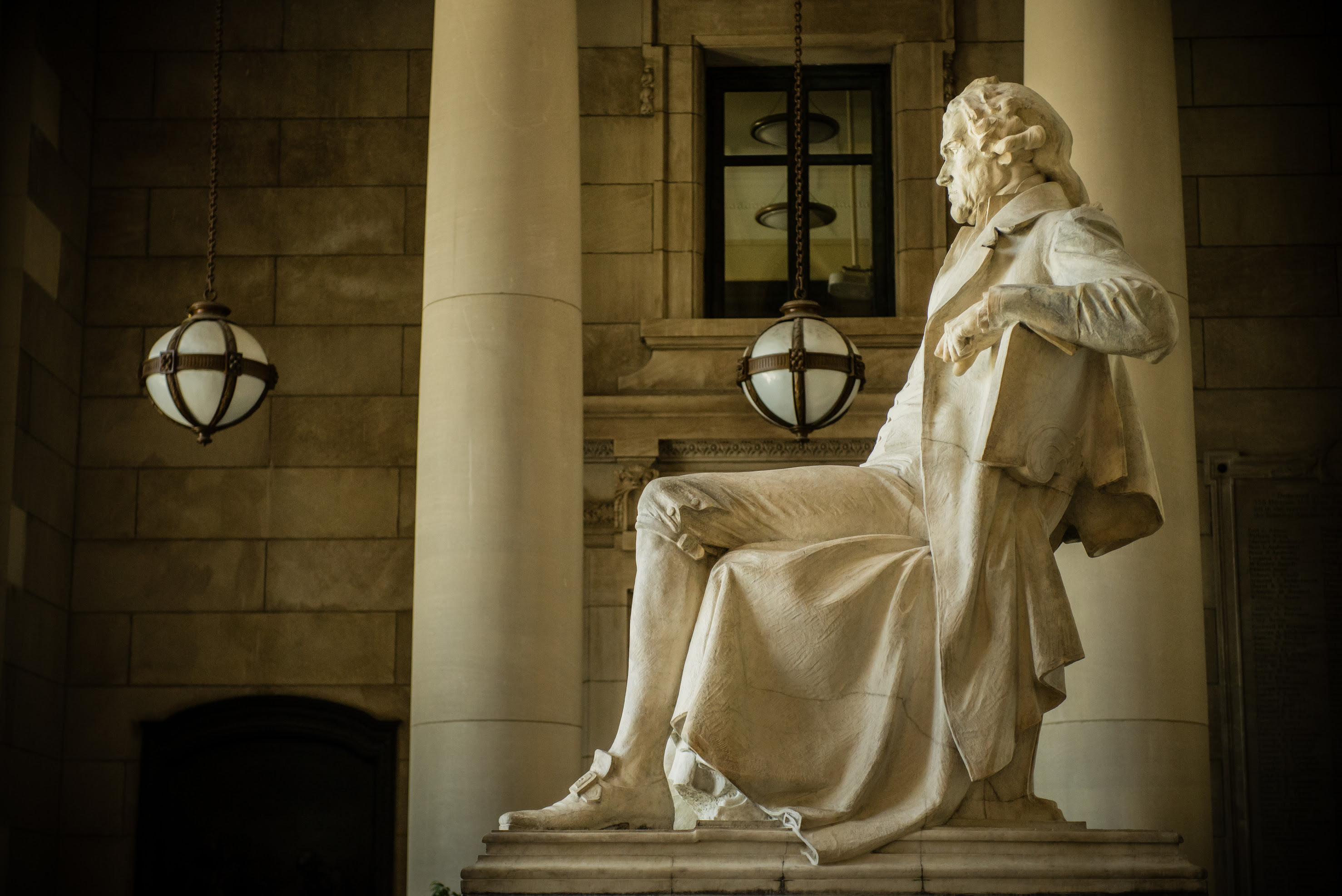 Some still make the plea, “The Constitution was written by people who only had muskets. These protections don’t cover modern weapons of war”. It’s easy to note that the founders also owned cannons, but disregarding that, Noah Webster wrote in 1787, “Before any standing army can rule, the people must be disarmed, as they are in almost every country in Europe. The supreme power in America cannot enforce unjust laws by the sword; because the whole body of the people are armed, and constitute a force superior to any band of regular troops”. Not only does that cut against the argument that our Rights don’t extend to modern sporting rifles, but also that the normal citizen should have access to actual “weapons of war” as well.

Finally, the argument that seems most popular in today’s social climate is, “The Constitution is outdated. The 2nd Amendment is a relic of a more barbaric and violent time. It should be repealed”. With the Biden ‘Plan to End Our Gun Violence Epidemic’ it seems that this idea has institutional backing. It doesn’t outright call for the repeal of the 2nd Amendment but does everything short of that to make it effectively null. It runs the gamut, from outright gun bans and “buybacks” (fancy words for forcible confiscation) to changing the laws that protect firearms manufacturers from frivolous lawsuits over the misuse of their products. There is a proposed limit to the number of firearms and ammunition a free individual is permitted to buy on a monthly basis and new, broad definitions used to declare a person unfit for firearm ownership such as “mental reasons” and/or if they are charged with a “hate crime”. Both are incredibly subjective terms that allow for plenty of federal interpretation. They also want to completely ban all online sales of guns and ammo and completely eliminate private sales between law-abiding citizens. It seems there is a very wide chasm between Thomas Jefferson’s, “No free man shall ever be debarred the use of arms” and Samuel Adams’ “The Constitution shall never be construed to prevent the people of the United States who are peaceable citizens from keeping their own arms” to the, “Hell yes we’re going to take your AR-15” of Beto O’Rourke and, “Upon being elected, I will give the United States Congress a hundred days to their act together and have the courage to pass reasonable gun safety laws. If they fail to do it, then I will take executive action” of now-Vice President Kamala Harris.

To be so fundamentally opposed to the 2nd Amendment is to be opposed to the very concept of individual liberty and personal freedom & responsibility that the entire American system is founded on. To say that the average American is too careless or dangerous to be trusted with the responsibility of firearms ownership is to also say that he/she is also too careless to be trusted with the responsibility of free speech. Or the responsibility of freedom itself. William Pitt said to the House of Commons in 1783, “Necessity is the plea for every infringement of human freedom. It is the argument of tyrants; it is the creed of slaves.” For this new administration it would seem that’s exactly what they want us to be. They believe that their position in government gives them authority over the lives of the citizens and their Rights, but the Founders knew that Rights presuppose government. Government can’t give you Rights, all they can do is attempt to take them away. And that’s exactly what they plan to do. Unfortunately for them that “spirit of resistance” that Jefferson spoke so highly of is still alive and well in many of the citizens of this great nation. Perhaps one is reading this now.

Pure poetry! Thank you very much!

Another ray of hope.

The legislation was drawn up after President Joe Biden assumed office

Another AOC meltdown, this bitch be crazy 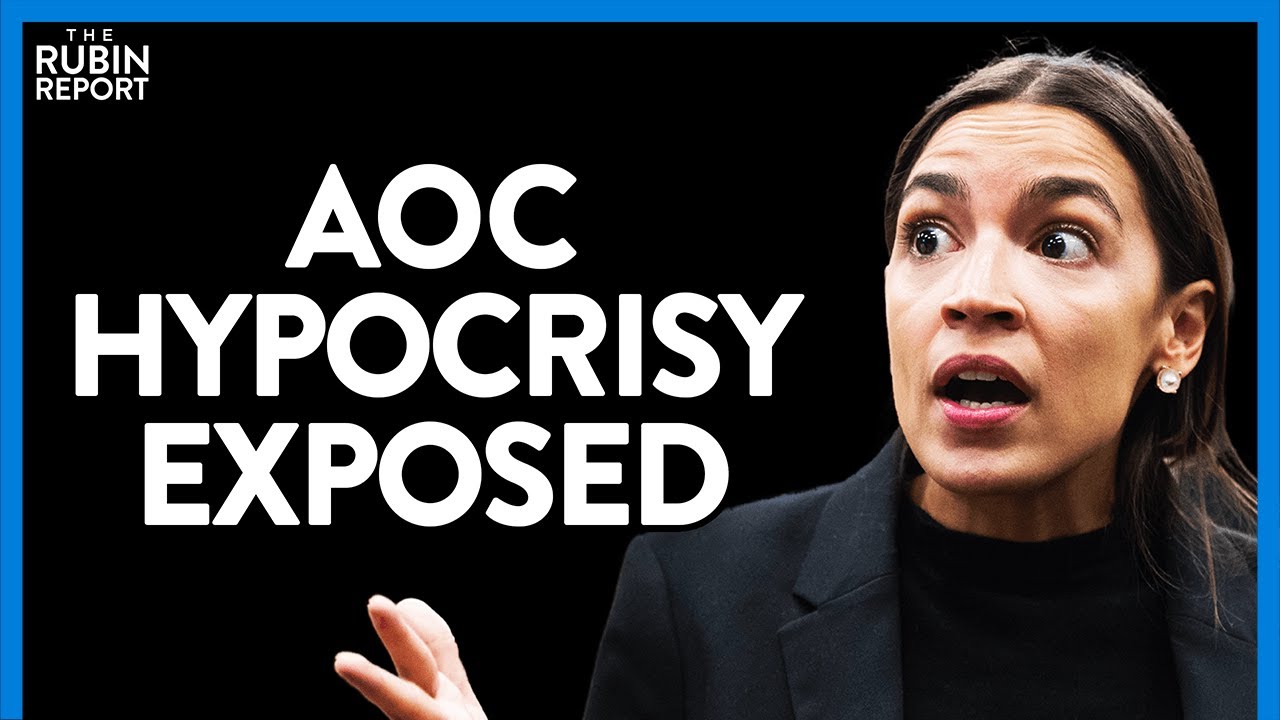 I think my feelings are known, these people are so out of their minds, even the Dems should be impeaching them as traitors. Oh, hell what am I thinking they are all fellow travelers.

President Biden will announce gun control measures on Thursday, which a White House official described as an initial set of actions aimed at addressing all forms of gun violence.

President Biden on Thursday announced a set of executive actions and legislative proposals on gun control, saying that gun violence is "a public health crisis" and the administration's actions do not violate Second Amendment rights.

So not only are 50% of under 30 white disturbed already
Young liberal white women are wack! 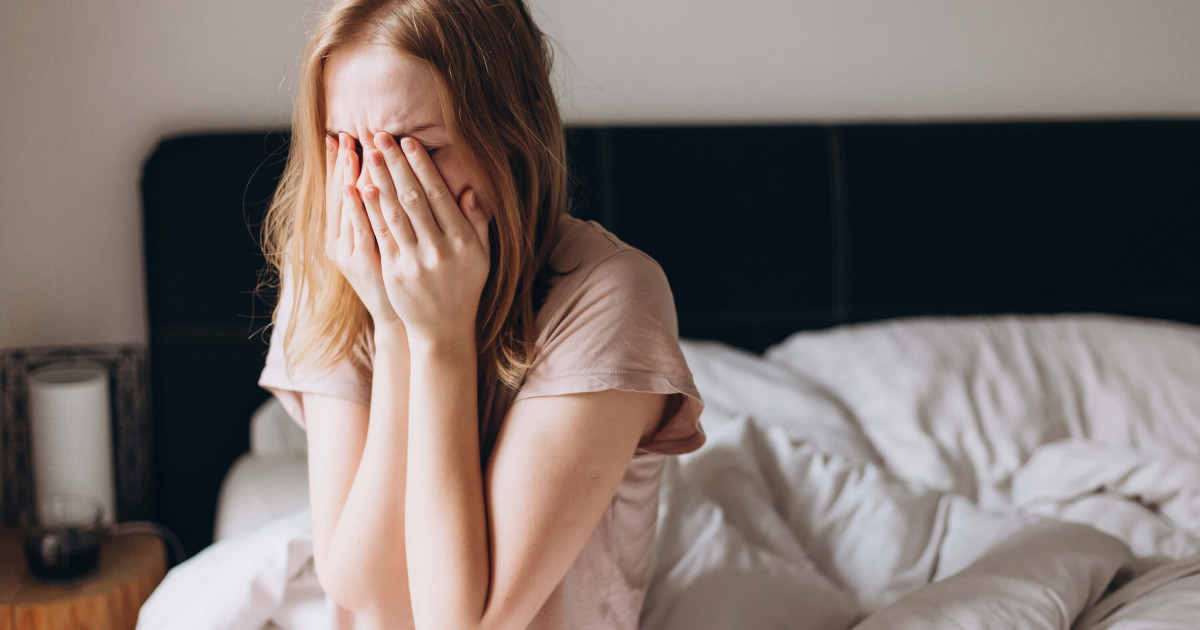 A 2020 Pew Research study reveals that over half of white, liberal women have been diagnosed with a mental health condition at some point. Does this mean…

19 out of 20 Democrats took the Jab. 1 out of 2 Republicans. So if this Non-Vaccine turns out really badly guess who is digging graves?

Long term effects are unknown obviously. However we can expect even more ‘Unhingement’ as it seems one of the organs the spike proteins attack is the brain. Not to mention how they are going to react when they find out that it may turn out the cure maybe worse than than the disease…

Vax got a darkside? 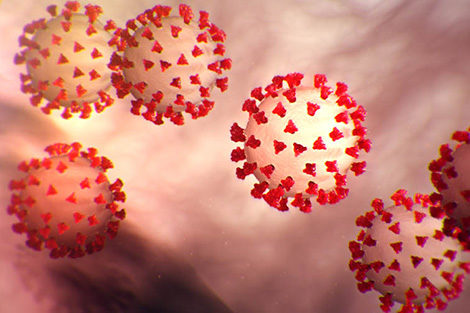 Yep. Tough to know which direction to go in based upon all the different opinions from the medical profession. So, do your homework and make your decision, and best of luck to you.

I got the first (Pfizer) shot and will get the second. And yes, I have been to Las Vegas many times. So, I am accustomed to sometimes taking chances.

Indeedy. It is a real disease. I have had it twice. The second time was a piece of cake compared to the first time. The wife barely got sick. Given that the spike proteins cross the blood brain barrier and showing evidence that they are not as benign as we were led to believe, coupled with the evidence of immunity for folks like us we are choosing to not get jabbed. As you say veryone needs to do their research and due diligence before making their own medical decisions. I would say that with amount of blatant deception that we have witnessed over the past several years in many areas, everybody ought to dig real deep. A side effect of being lied to constantly is a healthy distrust of experts and groups with agendas.

They have absolutely lost their marbles.