The Effectiveness of 18th Century Musketry 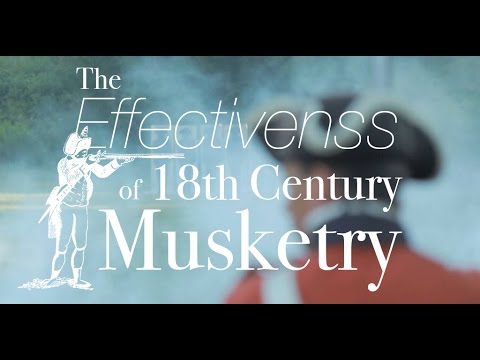 Many people forget about context when discussing historical stuff. For instsnce look at combat here: 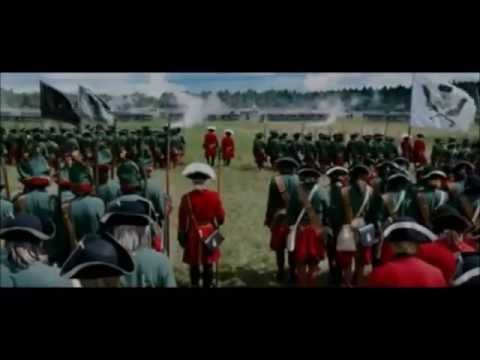 Compare it to combat in the civil war then to WW2 then to modern combat… Every war has different context, whether they be actual laws, limits of technology or cultural barriers. You cant really compare someone of today with someone back in the 18th century, even if thier professions are related.

Ideologically maybe we can draw parallels but in terms of function I dont see it being more then an entertaining discussion , nothibg can really be proven either way.

Take for instance, Modern Army Rangers or SEALs have a different take on CQB then say Rogers Rangers but when yourelimited to one shot then a bayonet, knife or axe for cqb your whole idea on combat changes.

Not just combat either look at bushcraft skills , Rogers Rangers wouldve been superior woodsmen, they spent more time in the woods then just about anyone outside of the Native Americans but throw modern tech in and it makes wilderness survival a much easier feat. Context is key to evaluating weapons, combat or any skill really.

Another instance is in early modern Germany it was not allowed for a German to stab a fellow German even in defense but ok for him to stab an immigrant (probably geared towards Italians). You see in old books where in thier training , sports etc that they didnt emphasize thrusts with blades as much as medieval Germans did…context due to cultural barriers changed everything but dosnt neccarily mean one or another is superior.